After the 1st District Court of Appeals ruled in an MMJ licensing dispute, Judge Ross Bilbrey wrote that, “almost five years after the emergency rule was issued, the (state) license application window remains closed,” the News Service of Florida reported.

Bilbrey shared his opinion after he and two other justices upheld a lower court’s dismissal of a lawsuit by Louis Del Favero Orchids seeking a license for a medical marijuana treatment center, as dispensaries are called in Florida.

Bilbrey also noted the defendant “is understandably frustrated with the ongoing failure of the Department of Health to open the application window and issue Medical Marijuana Treatment Center licenses as required by the Florida Constitution.”

The state amended its Constitution in 2016 to legalize medical marijuana. A year later, a law was passed mandating that the health department grant new licenses as the number of authorized patients increases.

According to the News Service of Florida, the state has 22 MMJ operators, but there should be at least 22 others.

That figure is based on the number of medical marijuana card holders in the state, which is now more than 700,000, the news outlet reported.

This follows a $5 million donation Trulieve made to the legalization campaign, Smart & Safe Florida, on Aug. 9.

The Smart and Safe Florida campaign needs 891,589 valid signatures to get adult-use legalization placed on the ballot. 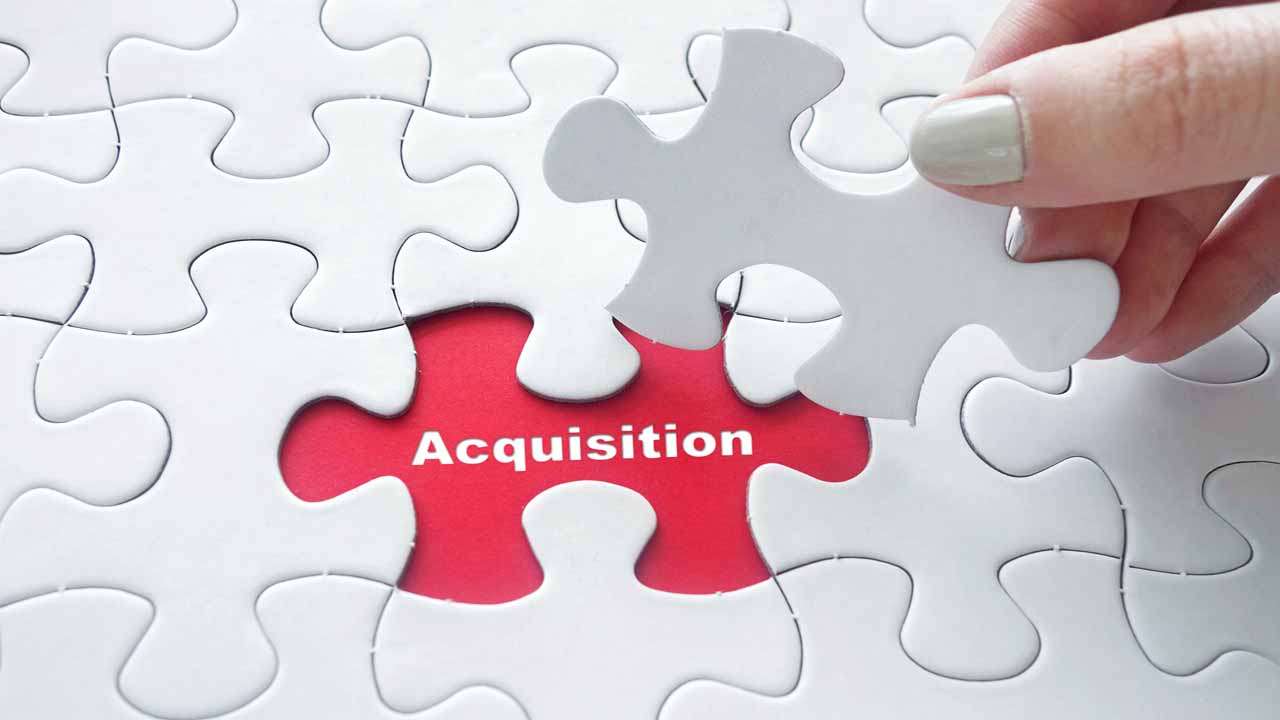