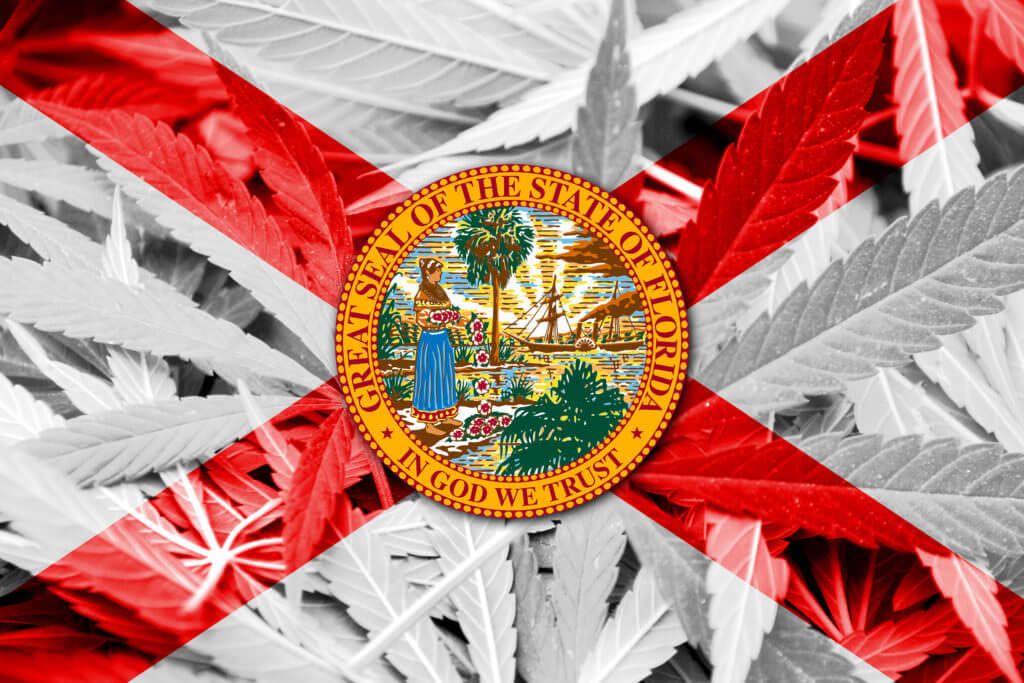 Florida lawmakers’ agreement on rules for the state’s full-fledged medical marijuana program would more than double the number of licensed MMJ companies over the next year.

But special caveats would limit the number of entrepreneurs who could get a business license.

The last-minute legislative deal lays the groundwork for lawmakers to take up the MMJ legislation as soon as Thursday during this week’s special session of the legislature.

That’s on top of the seven licensed businesses currently operating under Florida’s CBD-focused program, making for a total of 17 licenses across the state by July 1, 2018.

The number of new opportunities would be tempered initially, however, because a majority of the new licenses would be earmarked for previous applicants and special business interests such as citrus growers.

Still, there would be plenty of new business opportunities for ancillary companies such as attorneys, lighting suppliers, cultivation equipment manufacturers, security firms, transport companies and accountants.

According to the Marijuana Business Factbook 2017, Florida MMJ sales via dispensaries are expected to reach $600 million-$800 million in the next three to five years, which would make the state one of the largest markets in the nation. This year, dispensary sales in Florida are expected to come in around $20 million-$40 million.

Looking ahead, the number of new MMJ business licenses will depend on the growth in Florida’s patient pool if the new deal on regulations moves forward.

Under the compromise legislation, four new MMJ business licenses would be added for every 100,000 patients who sign up for the program.

According to Marijuana Business Daily estimates, the potential patient pool could total 100,000-300,000, meaning that up to 12 new MMJ business licenses could be offered. The Associated Press reported the state’s patient registry currently totals 16,614 patients.

MMJ industry advocates generally welcomed the compromise, relieved that lawmakers were able to stitch together an agreement that would give the state health department a blueprint to write rules for the new program by a July 3 deadline. The department must implement the rules by early October.

Lawmakers initially had not included MMJ on their agenda for this week’s special session.

“I’m glad they finally came to their senses and put it on the agenda,” said Ben Pollara, a marijuana advocate based in Florida.”Most people, and myself included, were shocked when they called the special session last week and medical marijuana was not included on the original call.”

Attorney John Morgan, who played a key role in getting the MMJ amendment on the ballot and passed last November, echoed that view: “There’s that saying about having something done is better than perfect. People are counting on something getting done,” he told the AP.

The issue of a cap on dispensaries was a key stumbling block for the legislature during the regular session. The House wanted no caps and the Senate wanted to limit each license holder to 15 dispensaries.

Under the bill, each region of the state would get a certain number of dispensaries, based on the regional population. Business license holders would be able to buy or sell dispensary slots in the respective regions to each other.

“I like the way they regionalized the dispensaries so that one company cannot dominate the heavy population markets and not focus elsewhere,” Pollara said.

But the compromise does contain a number of caveats.

Ginder, the attorney, pointed out that several of the 10 additional licenses would be earmarked and not up for grabs. Preference would go to:

Similarly, a member of a state association for black farmers – the Florida Black Farmers and Agriculturalists Association – would be earmarked for one license under a provision designed to boost minority participation in the MMJ industry.

Also, two licenses would be set aside for applicants with facilities used for canning or processing citrus fruit or citrus molasses.

“Patients will be well-served by a relatively free market – or as free as possible within the legislature’s desire to keep it relatively closed,” Pollara said. “The critical thing is getting something done that begins to fulfill the will of the people and serve patient access.”