Bluma Wellness, which operates as One Plant in Florida’s fast-growing medical marijuana market, started trading on the Canadian Securities Exchange on Monday under the ticker symbol BWEL.

Fort Lauderdale-based Bluma is the result of a reverse takeover transaction with CannCure Investments. The latter was a portfolio company of Sol Global Investments.

“We hand-trim everything,” Cobb said.

One Plant currently has three dispensaries in Florida, with lofty ambitions to open an additional seven dispensaries and delivery hubs by November.

In regulatory filings, the company cautions that its plans could be affected by impacts of the coronavirus pandemic.

Trulieve remains the dominant player among Florida MMJ companies, but Cobb said he’s confident that One Plant can take some market share away by focusing on the premium flower niche.

One Plant sold 514.1 ounces of smokable flower in the week ended June 11, according to state data. 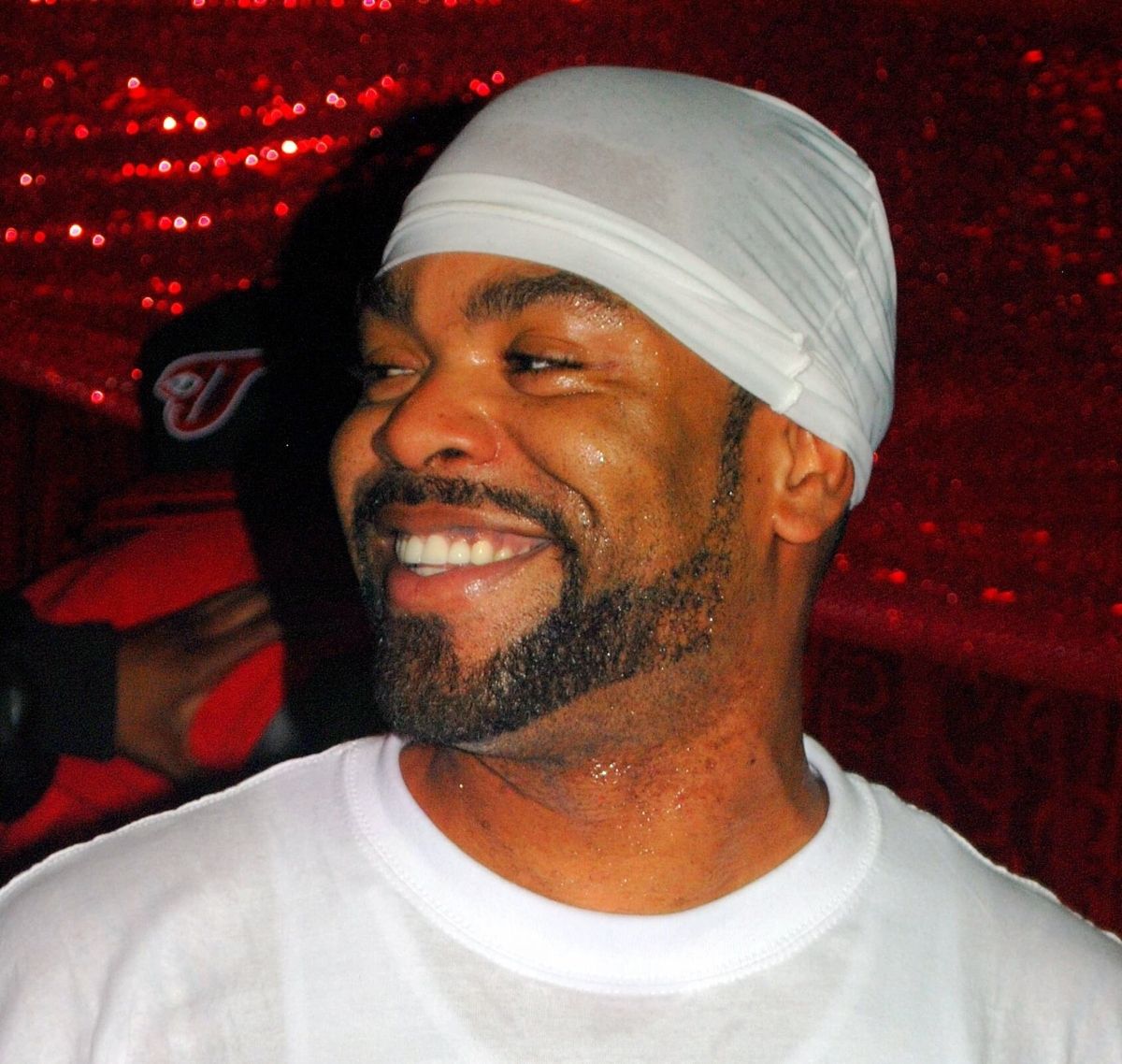