ADVERTISEMENT
According to a news release, more than 20 large family offices participated in the equity raise. It was AFC Gamma’s first close of a $200 million investment vehicle.

The REIT’s extra funding could prove useful for an industry battling funding challenges amid the coronavirus pandemic.

According to a news release, AFC Gamma has already provided debt financing for five cannabis companies, including retailers, cultivators and processors.

The company said it has funded about $50 million in six transactions involving five marijuana borrowers and has committed approximately an additional $30 million to its existing borrowers and to two new loans.

Other REITs are showing similar activity in the cannabis space.

For example, California-based Innovative Industrial Properties has spent $100 million since April to buy cultivation and distribution facilities around the nation and infuse cannabis operators with cash. 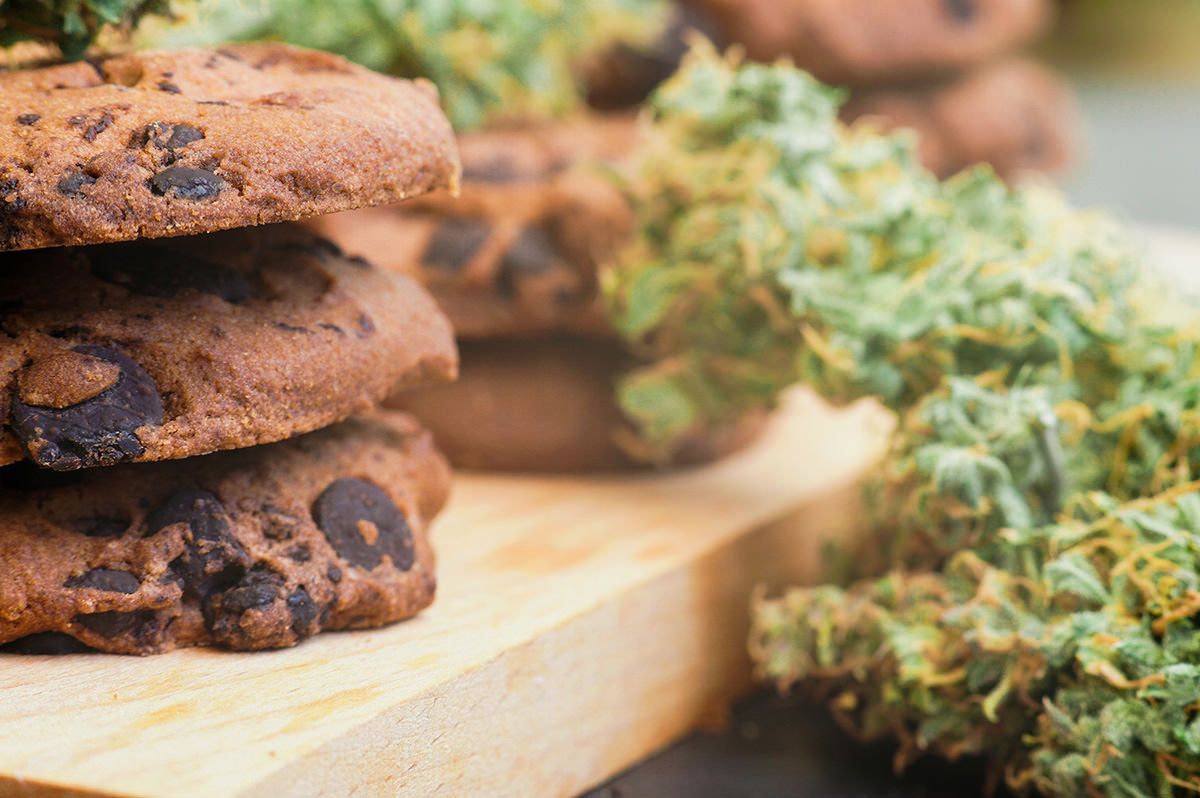