(This story has been updated to reflect that The Parent Co. agreed to acquire Coastal Holding Co.)

The once-high-flying co-founders of MedMen Enterprises, Adam Bierman and Andrew Modlin, are back in the spotlight – this time for a new court battle. Or two.

Thirteen months after they were given a way back into the cannabis industry by the owners of a California retail chain, Bierman and Modlin have now sued their new partners, accusing them of scheming to unload the company in a “fire sale.”

The duo – who were ousted from MedMen in early 2020 – recently filed three lawsuits in state and federal court against five co-owners of Coastal Holding Co. over plans to sell the Santa Barbara-based company for $56.2 million.

On Monday, The Parent Co. said it agreed to acquire 100% of the equity securities of Coastal in a cash-and-stock deal worth up to $56.2 million.

The San Jose, California-based vertically integrated Parent Co. noted in a news release that the sale is “contingent upon the successful transfer of Coastal’s cannabis licenses.”

It’s unclear whether the lawsuits filed by Bierman and Modlin could scuttle the deal.

The two claim that, as investors and partial owners of Coastal, they have the right to approve the sale but have refused to do so.

The legal tussle, first reported by Law360.com, has been characterized by finger-pointing on both sides.

The other owners of Coastal responded in a court filing that Bierman organized the very sale that he and Modlin now want to torpedo.

“It was Plaintiff, not Defendants, who recommended, found, and negotiated” the sale of Coastal for $56.2 million, according to a court filing by the company’s other owners.

“In fact, (Bierman) has repeatedly expressed concern that Coastal will not survive without an immediate capital infusion.”

At the same time, legal experts said Bierman and Modlin might have created more trouble for themselves as a result of the legal skirmish.

In particular, they revealed their partial ownership of Coastal in their $3.7 million investment in the company, which holds eight marijuana business licenses around Southern and Central California for retail, delivery, distribution and manufacturing.

In return for the investment, Bierman got a seat on the company’s board of managers.

“This would be a dead-bang hit for violations of failure to disclose owners and financial interest holders,” said Hilary Bricken, a Los Angeles-based cannabis attorney.

The maximum penalty for Coastal in such a situation could be the revocation of at least one of its eight permits, and even a minimum penalty would result in a 45-day license suspension.

Bierman and Modlin’s first lawsuit was filed Sept. 15 in Orange County Superior Court. It was moved to federal court four days later, and the Orange County suit was dismissed.

In their court filing, the five defendants asserted the proposed Coastal sale and a disputed $1 million bridge loan were needed to keep the company afloat and to pay off a $640,000 IRS debt.

A week after filing their first lawsuit, Bierman and Modlin filed a similar suit in Santa Barbara County Superior Court – apparently as a backup to the federal case – and added Coastal Holding Co. as a defendant.

A message seeking comment from the attorney representing Bierman and Modlin was not returned, and lawyers for Coastal’s five co-owners could not be reached for comment.

Bierman and Modlin have kept low profiles since their ouster from leadership posts at MedMen in January 2020.

At the time, the Los Angeles-based company had laid off hundreds of employees, sold noncore assets and faced questions about its financial health.

But the outstanding lawsuits reveal new details about the pair’s business pursuits since they exited MedMen more than 1½ years ago.

Bierman and Modlin became involved with Coastal in August 2020 through a $3.7 million investment by LMAJ, a Delaware corporation they registered that month. LMAJ is the plaintiff in the outstanding lawsuits.

That arrangement appeared OK until August, when Michalowski began “unilaterally negotiating” a “fire sale” of the company “designed to benefit himself” and the other defendants, Bierman and Modlin claim in their federal and state lawsuits.

“Defendants have abused their power and treat Coastal as their possession to do with as they please without regard to Coastal’s operating agreement or their fiduciary duties owed to the Coastal’s other equity holders,” the two business partners allege, adding that any sale of the company “requires LMAJ’s approval.”

In response, Coastal’s five other owners said it was Bierman who began shopping Coastal around and that he started looking for a buyer in April, not August.

“Mr. Bierman, at the behest of Coastal, worked with a third-party consultant, MarVista Partners … to shop Coastal to potential buyers. At least three offers were obtained,” according to a court filing by the co-owner defendants.

The first opportunity for an actual sale unraveled after one of the potential buyers conducted due diligence, according to the defendants’ filing.

Bierman, they added, then urged the entire board to go back to the other potential buyers and lower Coastal’s price tag.

“Bierman vehemently expressed his opinion that Coastal was days away from failing to remain an ongoing concern,” the filing states.

“He indicated it was necessary to go back to all the potential buyers from the first round and be willing to reduce Coastal’s asking price.”

At a June 22 board of managers meeting, Bierman proposed that the entity accept a new offer made to purchase Coastal for $56.2 million, which he called a “great offer,” and the rest of the board agreed unanimously, the defendants’ filing asserts.

But that’s apparently when the trouble began, because the offer the board approved included an “exclusivity clause” to ensure that Coastal’s owners wouldn’t continue shopping the company around to other buyers before the sale closed.

In the meantime, Bierman found a “backup offer” that he apparently preferred over the $56.2 million deal the board had agreed to, according to the defendants’ filing.

It’s unclear why Bierman and Modlin preferred the other offer, since the filing refers to it only as “far inferior to the Current Offer and not in the Company’s interest.”

But the “backup offer” was apparently enough to tarnish the business arrangement.

“Ever since Defendants (and, therefore, Coastal) rejected Mr. Bierman’s ‘backup offer,’ Plaintiff has engaged in any practice and maneuver he can think of to prevent the Current Offer from reaching a successful conclusion,” the defendant’s filing states.

In particular, Bierman and Modlin’s lawsuits request a temporary restraining order and a preliminary injunction to halt both the Coastal sale and a proposed $1 million bridge loan.

In their court papers, the five Coastal co-owners maintain that if Bierman and Modlin prevail, it might spell the company’s demise.

Industry attorneys shook their heads at the legal brouhaha.

“This is a ‘f*** you’ lawsuit,” said Katy Young, a San Francisco-based attorney and president of the board of directors of the International Cannabis Bar Association.

“These guys know their way around lawsuits, and they know how to make moves. Sort of, ‘Sue first, and ask questions later.’ It’s not surprising at all, given their previous business backgrounds,” Young said of Bierman and Modlin and the litigation sparked during their tenures at MedMen.

Bricken said the dual lawsuits – in both federal and state court – could simply be backups of each other in case the federal court declines to hear the dispute since it involves a marijuana business.

Both Young and Bricken also said the legal skirmishing could come back to bite Bierman and Modlin.

Bierman and Modlin claim they have a seat on the board of managers through the LMAJ investment, which in the view of state regulators means they’re owners – a point that should have been disclosed publicly, the two attorneys said.

According to California Department of Cannabis Control online records, Bierman is identified only as an owner of one of Coastal’s multiple retail licenses – for a shop in Vallejo that operates as Releaf Alternative.

Modlin is not identified as an owner for any of the eight licenses held by Coastal.

Young said she hasn’t seen the state levy a strict punishment such as license revocation for a failure to disclose ownership holdings and believes such a penalty is very unlikely.

Still, Bricken noted, “it puts the company at risk” to be airing company dirty laundry the way the lawsuit is.

“Most sophisticated businesspeople don’t get this far,” Bricken said.

“It’s total speculation as to what (Bierman and Modlin) want out of this.” 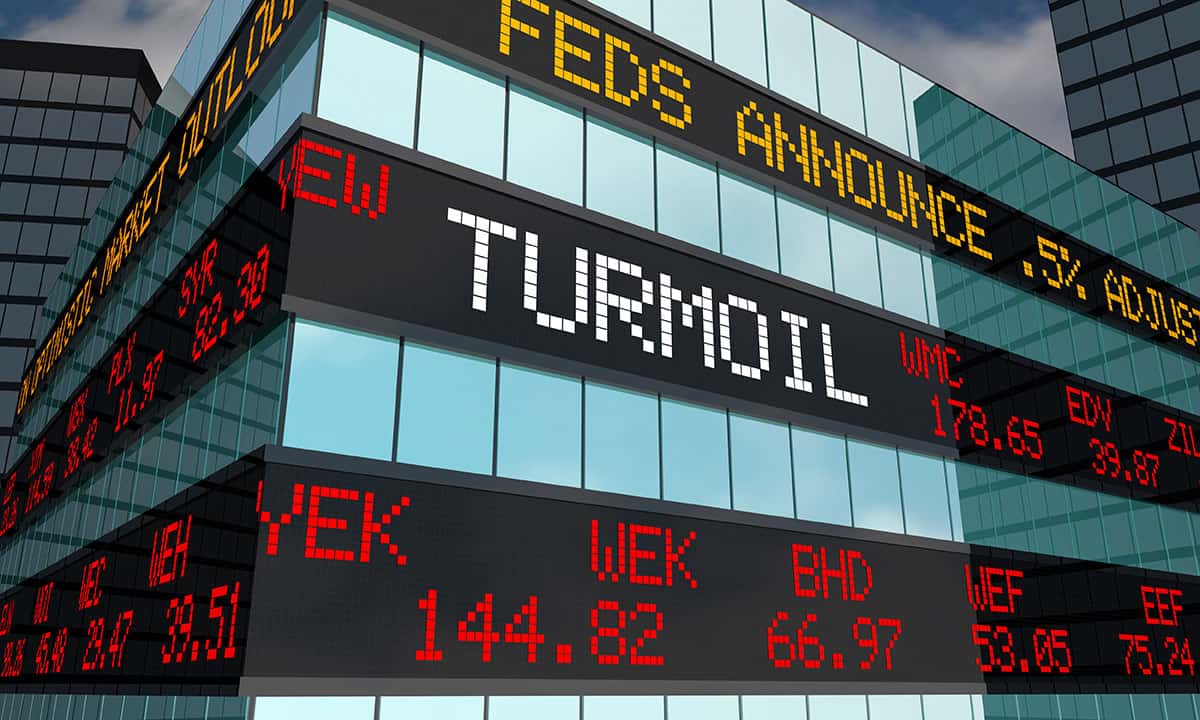