Compassionate Science Alternative Treatment Center plans to open in the town of Bellmawr next month, according to an announcement by the state’s health department.

It will join three other dispensaries in the state, the last of which opened in late 2013.

ADVERTISEMENT
“We anticipate opening the first week of October, once we get our product harvested and lab-tested by the state and approved for distribution,” Compassionate Sciences spokesman Andrei Bogolubov told the Philadelphia Inquirer.

The dispensary will eventually be able to accommodate up to 3,000 patients, the newspaper reported.

Compassion Science is also reportedly hoping to land one of the new dispensary licenses Connecticut plans to award and is eyeing other markets for expansion as well.

After New Jersey legalized medical marijuana in 2010, the state’s health department decided the following year that it would allow two dispensaries each in southern, central and northern New Jersey.

New Jersey’s program now has 5,500 registered patients and caregivers who are allowed to buy medical marijuana, according to NJ.com. 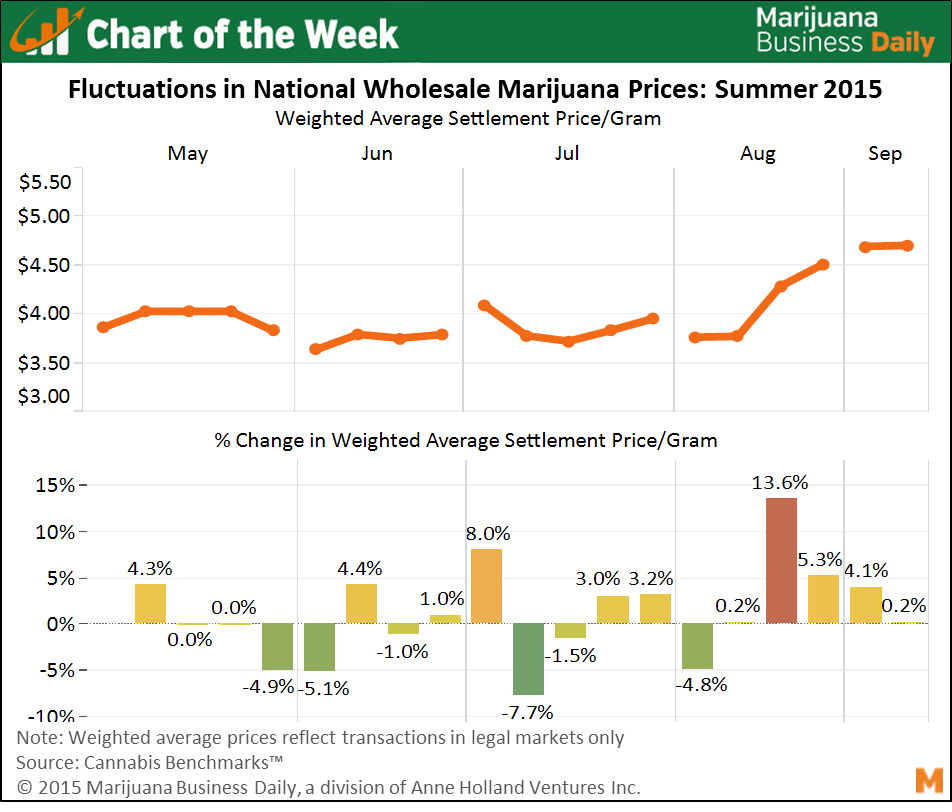