Georgia’s 6-month-old limited medical marijuana program has failed to move forward because no one has been appointed to a commission that will oversee the new industry.

ADVERTISEMENT
Politicians contacted by the Atlanta Journal-Constitution gave no reason why no one has been appointed to the Georgia Access to Medical Cannabis Commission.

More than 50 people have applied to serve on the seven-member commission, according to the newspaper.

Republican Gov. Brian Kemp signed House Bill 324 in April, creating what Georgia describes as a “low THC-program,” according to the 2019 Marijuana Business Factbook.

Commission members are prohibited from investing in a cannabis oil firm while serving on the board and five years after their terms have ended, the Journal-Constitution noted.

The Marijuana Business Factbook said it was unlikely that dispensaries would begin selling medical marijuana products in 2019.

The Factbook noted that future medical marijuana businesses in Georgia will have a social equity component based on a state requirement that there be 20% “participation” from women, minorities and veterans. 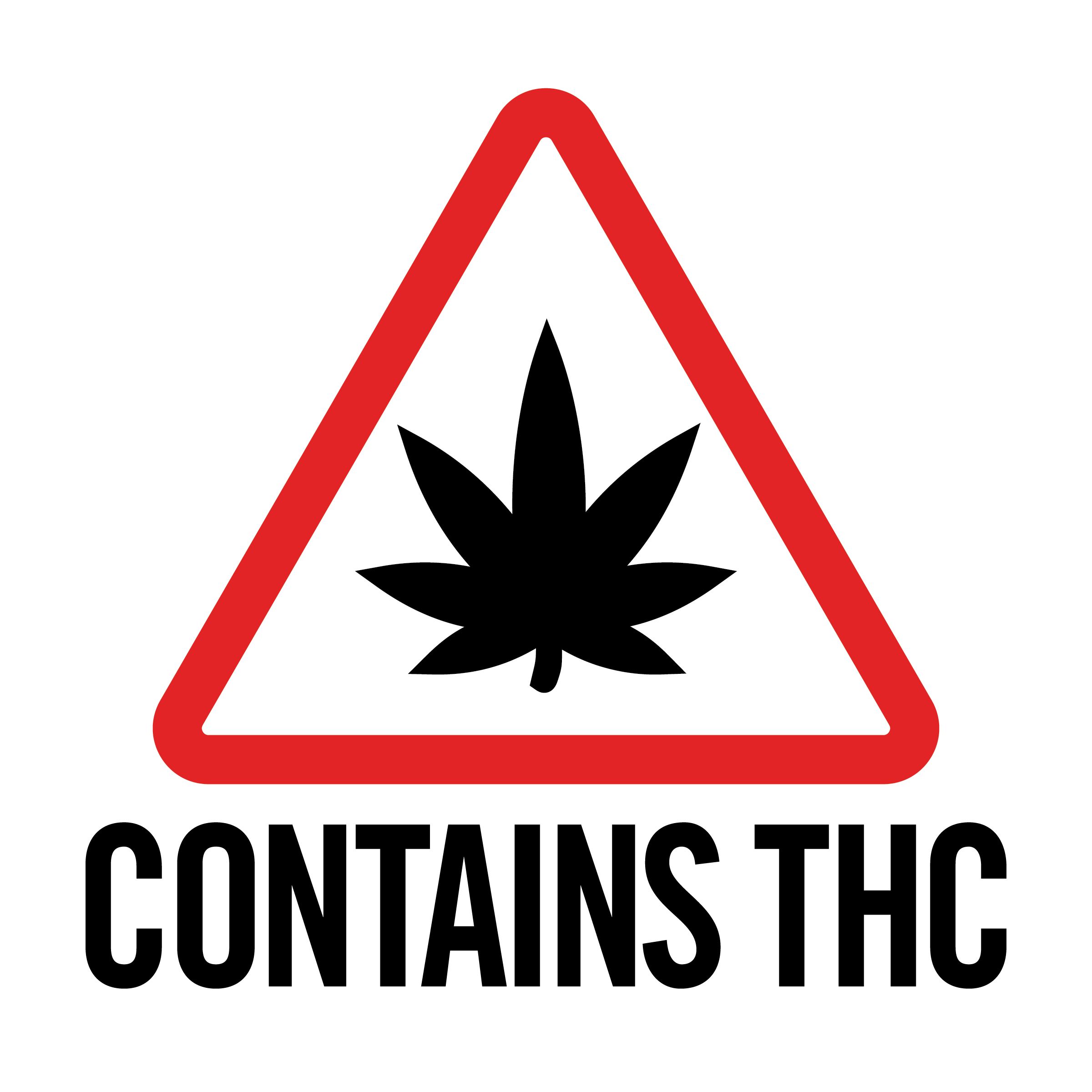