Cansativa will use the funding “to expand its medical cannabis product portfolio and build out its recreational platform ahead of legalization in Germany,” the company said in a Wednesday news release.

The investment “will allow us to realize our ambitious vision to become the operating backbone for cannabis retail in Germany,” Cansativa CEO Benedikt Sons added in a statement.

Other participants in the funding round were Argonautic Ventures and German family investment firm Alluti, according to the release. 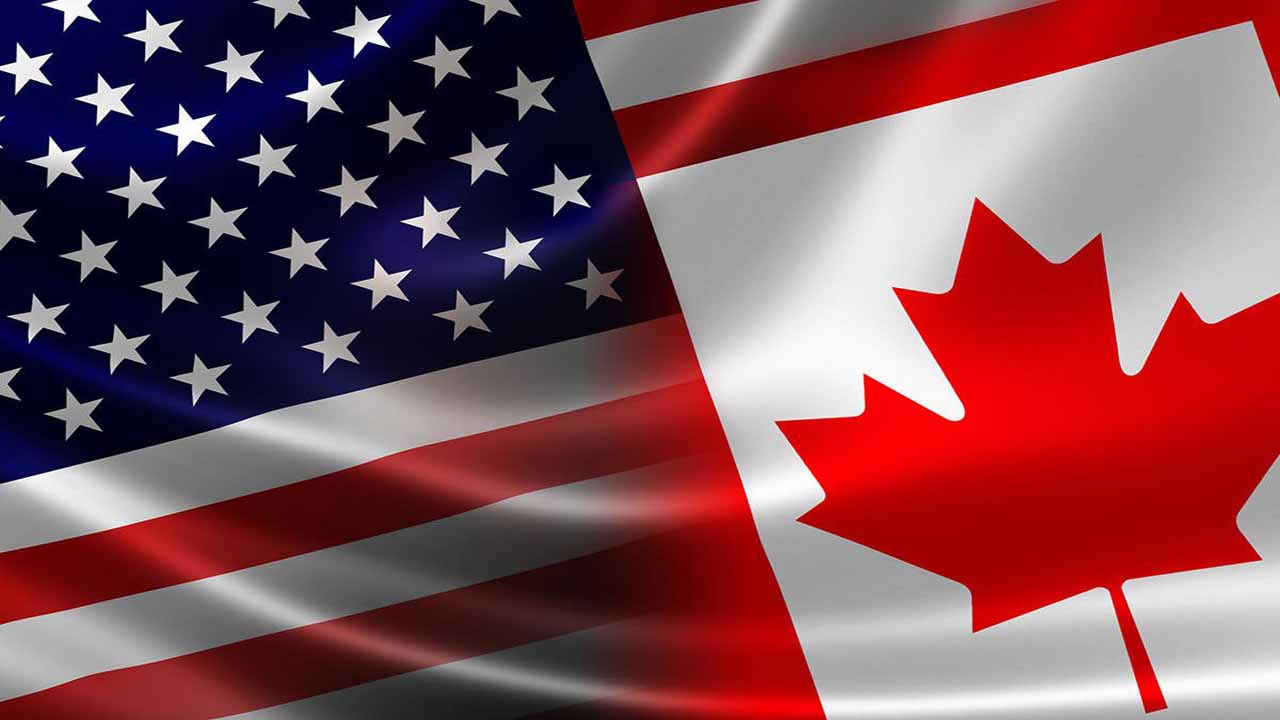