The Orange County Industrial Development Agency indicated in a news release Wednesday that the incentives were approved in March before New York lawmakers legalized a projected $2.5 billion-a-year recreational marijuana market.

The incentives include a sales and use tax exemption and a 15-year property tax abatement in anticipation that Chicago-based Green Thumb will create about 125 full-time employees at an office park in the town of Warwick.

Green Thumb plans to purchase the remaining eight lots available – about 40 acres – to build out a cultivation and manufacturing facility at the Warwick Valley Office and Technology Corporate Park.

“With Green Thumb Industries’ purchase of the remaining lots, we can expect a significant boost in our economy in 2021 and the complete build-out of the Park,” Town Supervisor Michael Sweeton said in the release.

The project is subject to regulatory approvals.

Green Thumb is one of 10 medical marijuana operators in New York. It acquired the vertical MMJ operation from Fiorello Pharmaceuticals for $59.6 million in 2019.

As such, Green Thumb now is positioned to participate in an adult-use industry that is expected to launch in 12-18 months.

Marijuana Business Daily projects that New York’s recreational marijuana market eventually will become the largest on the East Coast, reaching about $2.5 billion in sales a year by its fifth year. 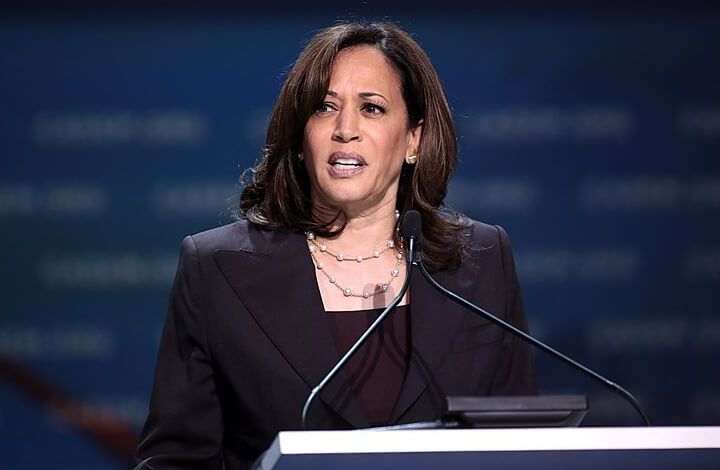