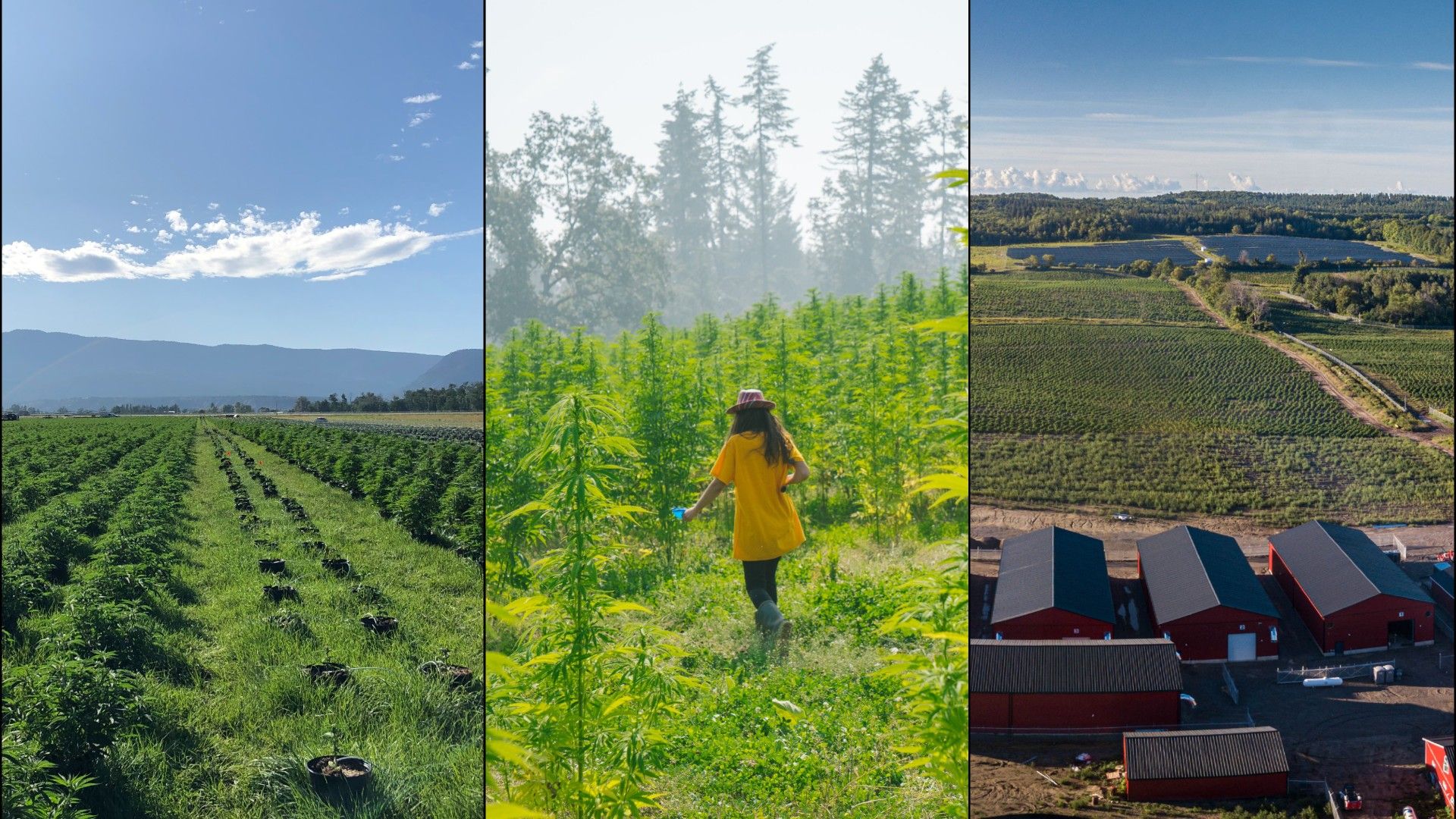 More and more Canadian cannabis growers have taken to the great outdoors over the past year, seeking fresh air and sunshine for their crops despite some high-profile pullbacks from open-air cultivation.

Figures provided by federal cannabis regulator Health Canada now show at least 110 outdoor marijuana cultivation licensees across the country, up from 42 a year ago.

Several outdoor producers told Marijuana Business Daily they are fine-tuning their outdoor operations in 2021 as they build on experience from previous seasons.

Others, however, have decided to head back indoors – at least for now.

In March, 48North Cannabis announced the closure of its much-touted Ontario farm, citing “a significant transitional period for the industry and a nationwide excess of supply” as well as a push “for sustainable growth and decreasing the company’s cash use.”

“I like to use the analogy of the vineyard, where (for the) first few years, you can’t really expect to get incredible results,” he said.

Health Canada issued its first outdoor cannabis cultivation license in April 2019 and had approved 42 outdoor cultivation sites as of March 31, 2020.

By the same date this year, Health Canada had approved 110 licenses to cultivate outdoors, including:

At the same time, however, the pace of outdoor licensing appears to be slowing.

In particular, the number of outdoor cultivation applications awaiting regulatory approval has fallen compared to the same time last year.

By the end of March 2021, the queue for outdoor cultivation applications had fallen to 46, including:

Many large, publicly traded Canadian cannabis producers invested heavily in indoor facilities during the lead-up to recreational legalization in 2018, and don’t grow outdoors at all.

Aurora shuttered one licensed outdoor site, Aurora Eau in Lachute, Quebec, as part of a wave of facility closures in mid-2020.

But the company is still operating the Aurora Valley outdoor site in Westwold, British Columbia, although it’s using only a fraction of the site’s licensed space for now.

Aurora’s senior vice president of science and innovation, Charles Pick, told MJBizDaily that the company planted 22 acres of the 200-acre site during the 2020 outdoor season, treating the crop as an experiment.

“We had little-to-no expectations of anything coming out of that,” Pick said, “but we actually did get some very nice flower.”

That outdoor flower will be sold through Aurora’s medical channel, which Pick said would provide an opportunity to gather feedback directly from patients.

“I think last year proved that we can grow product that can be sold as flower,” he said. “With the improvement of genetics, we’re expecting even more of that this year, but some of it will be for extract.”

For Aurora competitor Canopy Growth, the December 2020 exit from outdoor production might be temporary.

“Canopy Growth is pursuing a suitable location or partner for growing cannabis outdoors in Canada as it offers a cost-effective option for cultivation,” Mario Castillo, Canopy’s vice president of manufacturing and supply chain, said in a statement.

The Saskatchewan outdoor closure “was made in order to explore outdoor cultivation opportunities in regions with climates more conducive to year-round growth,” added Jennifer White, Canopy’s director of corporate communications.

Several Canadian producers told MJBizDaily that their 2021 outdoor seasons will benefit from the experience of previous years.

In British Columbia, Good Buds will grow roughly 13 acres at its site on Salt Spring Island this year, the same canopy footprint as 2020.

After two seasons of growing its outdoor crop from seed, however, Good Buds this year is moving toward planting more clones, said co-founder Rumi.

“After two years of growing, we’ve really dialed in and found those really top-performing genetics out of our 100,000-plus seeds, that we really want to run with on a more commercial scale,” Rumi noted.

“That’s what’s big and exciting for us … we purposely dedicated our first few years to almost a bit more of a (phenotype) hunt, knowing that the yield wouldn’t be as good with seeds, but just to try and find what really works in our climate and in our soils.”

Producer WeedMD is also tweaking its outdoor strategy for 2021, “focusing on selecting and growing premium strains in particular zones where they’ve been proven to thrive over the last two years” at its outdoor site in Strathroy, Ontario.

“As a result, we do expect to reduce the size of the field slightly as it’s no longer about maximizing our fields to grow the greatest amounts of biomass, rather more about growing quality, terpene-rich cannabis,” Marianella delaBarrera, WeedMD’s vice president of communications and corporate affairs, said in a statement.

The future of Canadian outdoor cultivation

This year, CEO Geoff Benic said, the company plans to plant all 86 acres of the site.

“With our outdoor, we’re still trying to grow high-quality plants … that will yield very well and still have comparable results to our indoor grow in terms of THC or CBD,” Benic said.

Aleafia’s outdoor yield is destined for pre-rolls and extraction for derivative products such as vapes, edibles and sublingual strips.

In the coming years, Benic is particularly interested in how outdoor cultivation might offer an additional advantage in light of Canada’s federal carbon pricing regime, which he believes will factor into the cost of indoor production.

“Prices will go up, and I think the outdoor grow will turn out to be a great advantage for us.”

At Aurora, Pick expects that future outdoor cannabis production “is likely to feed the value brands,” with flower produced at a cost that “makes it a reasonable business proposition.”

“We see it as a solid pillar of our future production, and as demand increases over time, we can increase the acres over time.” 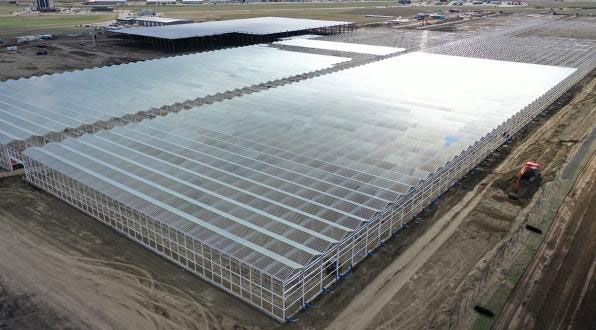