(This story has been updated with comments from consultant Jackie McGowan.)

High Times Holding Corp. has again turned over CEOs at a time when the iconic cannabis magazine publisher is trying to pivot into retail and is struggling to get an initial public stock offering off the ground.

Stormy Simon, previously of Overstock.com, has stepped down as CEO after only four months on the job, Los Angeles-based High Times Holding said Wednesday in a news release.

She is being replaced by Peter Horvath, former chief commercialization officer at American Eagle Outfitters and former chief operating officer for Victoria’s Secret.

ADVERTISEMENT
High Times now has its third CEO in a little more than a year, including Kraig Fox, who departed the company last Dec. 24 after nine months in the role.

Horvath most recently ran Ohio-based cannabis retailer Green Growth Brands, but he resigned in March after a turbulent few months that included the company jettisoning its CBD lines after a lackluster holiday sales season.

Horvath arrives at High Times amid the company’s scramble to attract investors as part of a Regulation A public stock offering.

High Times has been emailing potential investors with a countdown of how many days remain – nine, as of Wednesday – before the offer is scheduled to expire.

The management change also comes on the heels of an announcement that High Times agreed to acquire 13 operating and planned cannabis retail outlets in California from multistate operator Harvest Health & Recreation.

The deal is valued at $80 million, but High Times is paying only $5 million in cash with the rest in preferred stock and a promissory note.

If the transaction closes as planned by June 30, Harvest would become a significant shareholder in High Times, and High Times would become one of California’s larger marijuana retailers overnight.

But Sacramento, California-based consultant Jackie McGowan characterized the licensing deal as a “Hail Mary in both High Times’ and Harvest Health’s playbook.”

At least half the retail storefronts aren’t operational, and the other half are located in areas that have some of the most expensive real estate in the country, McGowan wrote in an email to Marijuana Business Daily.

It’s a “Hail Mary” for both companies, she wrote, because “Harvest is only able to unload some of its most undesirable assets if and only if High Times manages to secure the crowdfunding it seeks to go public.”

And then, she added, come other challenges: Getting permission to transfer ownership of the licenses, converting each retail storefront into a viable curbside/delivery model and generating the volume of business necessary in areas where leases are pricey. 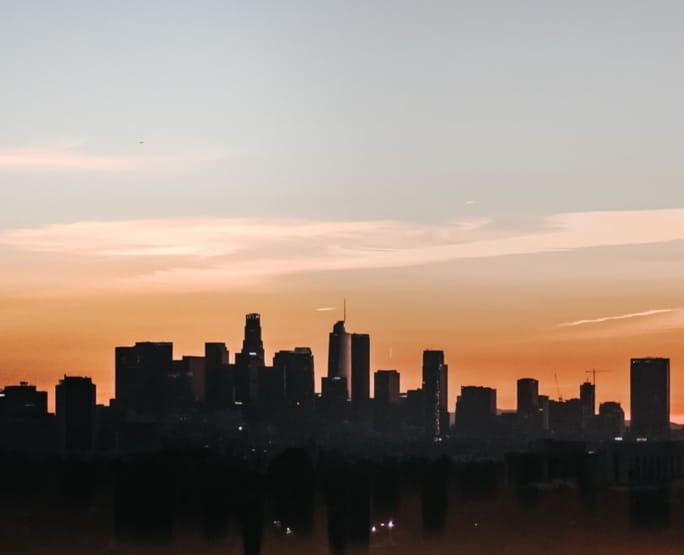 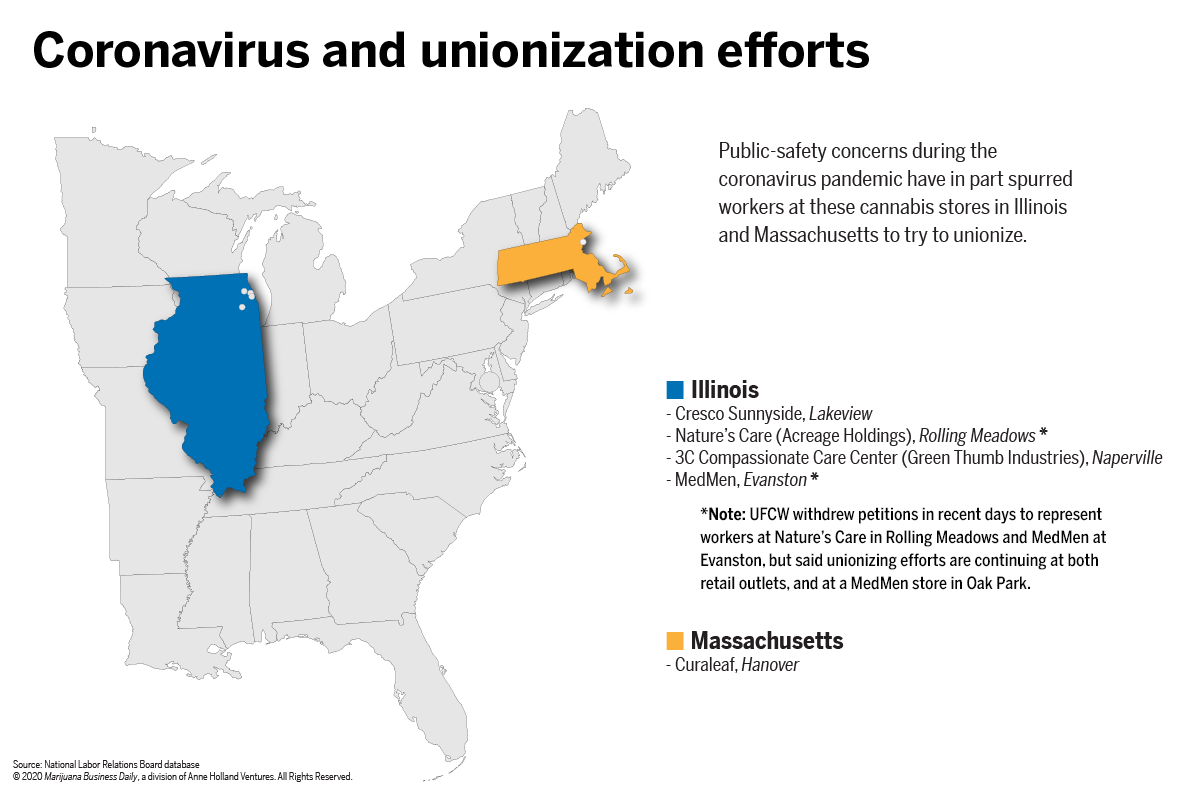