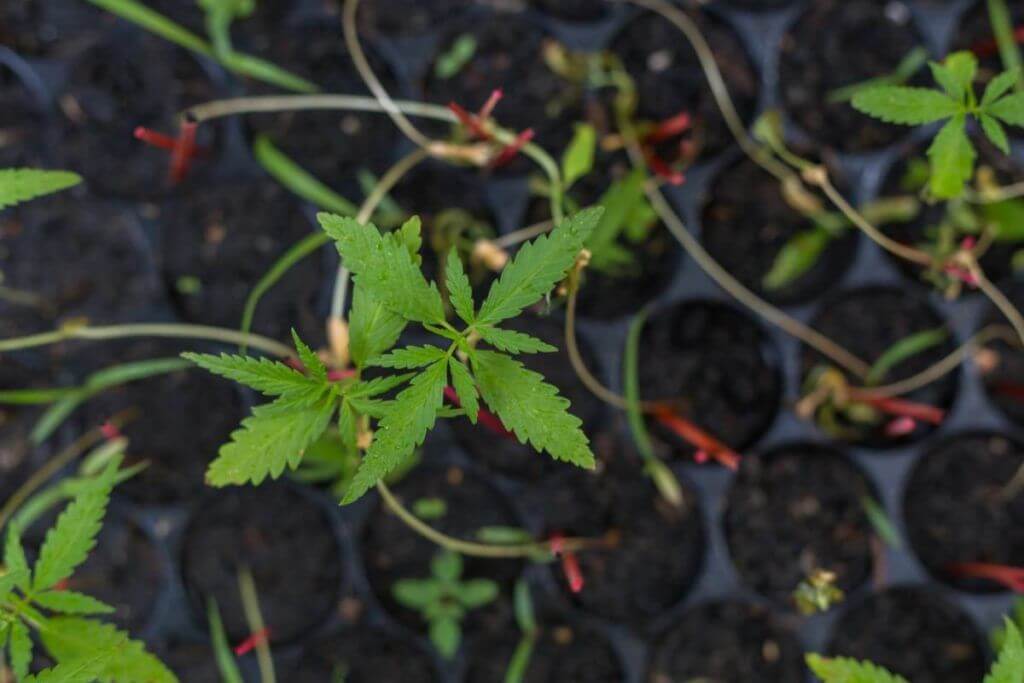 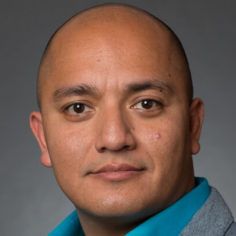 (Editor’s note: This story is part of a recurring series of commentaries from professionals connected to the cannabis industry. Joseph Ramahi, Ph.D., is chief science officer for Cultivaris Hemp, a young-plant producer in Encinitas, California.)

Over and over again, I meet cannabis growers who are not yet aware of a widespread disease that has been appearing more and more across the United States – hop latent viroid (HpLVd).

Viroids are not viruses but, rather, a plant-specific pathogenic RNA.

HpLVd was first publicly announced in cannabis in California in 2019.

But there is reason to believe that the California cannabis industry has been struggling with it since 2014 with many reports of “dudding” – stunted growth, lack of trichomes and a lack of secondary metabolites such as cannabinoids and terpenes.

Testing for HpLVd is still not common practice in the marijuana or hemp industries.

An unfortunate byproduct of the legalization wave after 2012 was the spread of plants from California that were latent carriers of the viroid across the country.

Though originally intended to help establish the legal markets across state lines, it was through these plants that viroid was unknowingly introduced at a rapid speed.

Another issue that was revealed in the past few years is the high cost of failure to implement aggressive sanitation and quarantine protocols.

The lack of proper quarantine and inspection of new varieties as growers add to their production can open an entire production system to infection.

In the case of HpLVd, the mechanical spread through tools and gloves is its major mode of transmission. The status of which insect pests (aphids, thrips, etc.) can transmit HpLVd remains poorly understood, though we are currently studying this.

Tool sanitation is a must during all propagation, but not all disinfectants are created equal.

A 10% household bleach solution is the most effective way to prevent viroid and virus spread in your operation.

Alcohol is not effective because it does not always kill viroid and virus on tools.

While it is common in the cannabis industry to use 70% isopropanol/ethanol for tool sanitation, the horticulture and agriculture industries determined through research that bleach is the most effective and simplest way to stay clean.

The biggest challenge in controlling hop latent viroid is the “latent” nature of the viroid.

It is possible for the pathogen to enter a production system and spread quietly while never showing any symptoms.

I have seen many plants test positive but show no symptoms, even over time.

This makes it difficult for growers to quantify the problems associated with the viroid infection, and any deleterious effects of the infection will be blamed on genetics, fertility or insect/spray damage.

With the asymptomatic nature of hop latent viroid and the fact it is often seed-transmitted at a low rate, this disease will impact both the marijuana and hemp industries for many years.

What appears to happen is a secondary stress occurs (heat/nutritional/pest) during vegetative growth and flowering, at which point 10%-30% of a crop can be lost to “dudding.”

It is also possible that no secondary stress is necessary. It’s possible that with time, even over years, a tipping point is reached and asymptomatic infections become symptomatic as viroid levels in the plants grow.

The transmission and progression of hop latent viroid in cannabis is under research right now across the country.

The practice of keeping mother stock for long periods of time, and continuously propagating from the previous generation’s cuttings, also can be problematic.

Diseases are most certainly harbored in poorly maintained mother rooms.

The most important aspect of production, in preparation of the 2021 season, is access to pathogen-tested young plants from tested mother stock.

In addition to concerns such as botrytis, powdery mildew, fusarium and other common cannabis diseases, hop latent viroid is a threat that must be tested for.

The idea of “clean” stock is not a novel concept in horticulture. At Cultivaris, we pathogen-index our mother stock for an ever-growing list of diseases that impact the plants.

As testing becomes a more common practice in the marijuana and hemp industries, there are concerns with testing. How often are plants tested? What testing methods? Was the sampling representative of the entire plant?

An issue with large mother plants is that separate parts of a large plant can test positive and negative, as the viroid is not evenly distributed throughout the plant.

That means infected plants can test negative in one test and then test positive several months later. Pathogen-indexing is a recurrent process, with multiple negative tests identifying a plant as suitable for mother stock.

To test for hop latent viroid, breeders can look to polymerase chain reaction (PCR), a molecular biology technique that is able to detect the presence or absence of a specific sequence of DNA or RNA in a sample.

We can take known sequences of viruses and viroids and design PCR methods to detect them in plants.

As we prepare for the 2021 season, it’s important to lay a foundation for future grows.

Joseph Ramahi can be reached at jramahi@cultivaris.com. 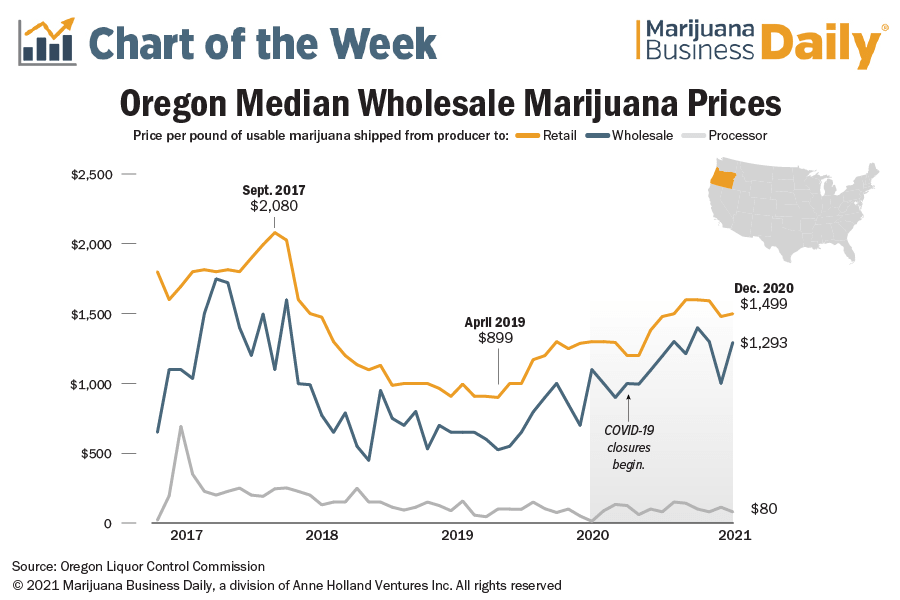