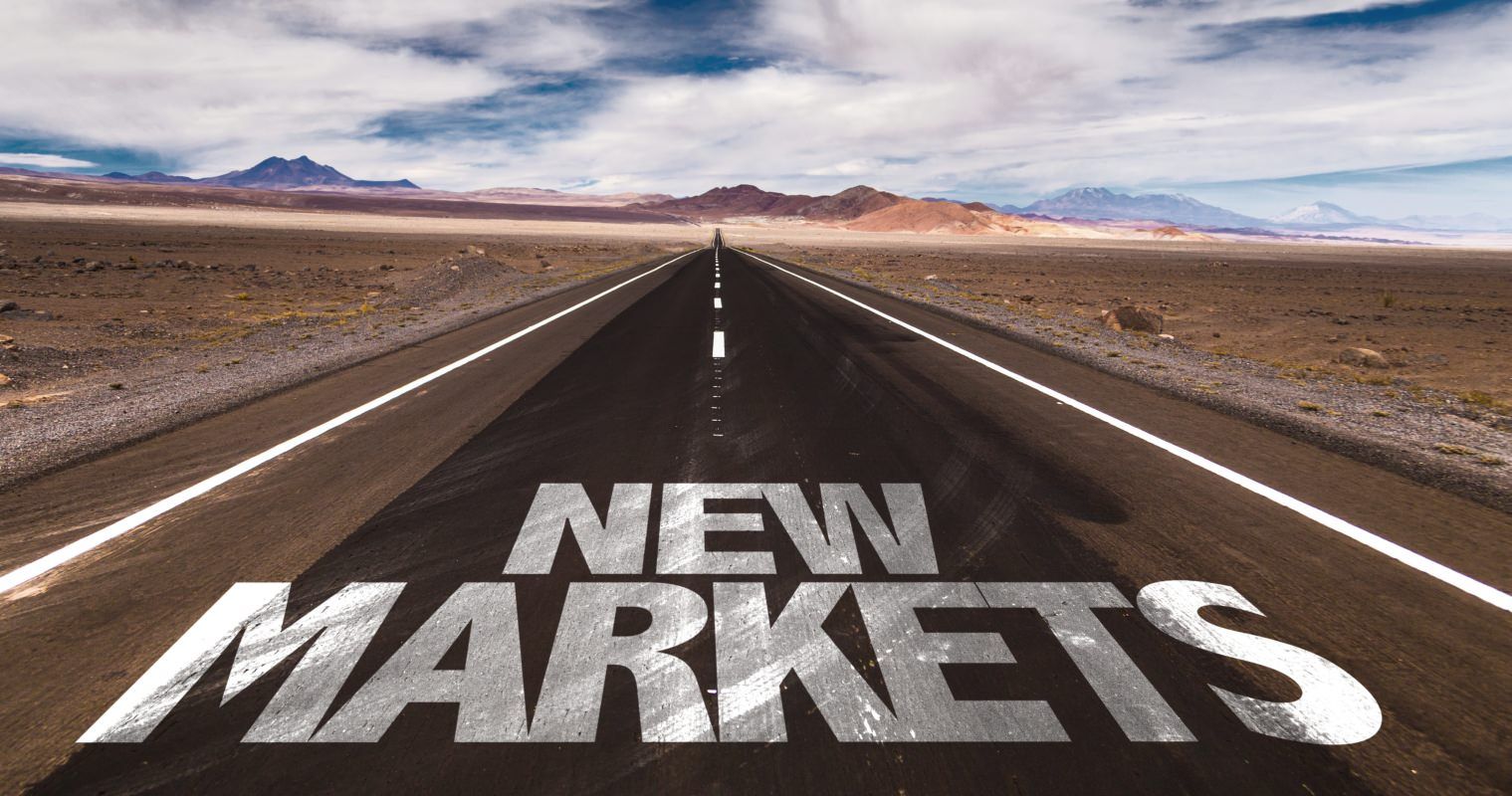 When the U.S. marijuana industry was getting off the ground two decades ago, the business landscape consisted of mom-and-pop stores and amateur extractors.

Product was sold in Ziploc bags, and 20,000-square-foot grows were considered big.

In short, marijuana businesses were small and simple, and it was difficult to imagine chains or integrated multistate operations – especially with federal prohibition and the threat of legal interference hanging over entrepreneurs’ heads.

Since then, multistate cannabis companies have become increasingly common and, perhaps, necessary to survival in an age characterized by consolidation.

Still, trying to become a multistate cannabis business remains difficult – and could result in millions of dollars in losses if companies overreach or market assumptions aren’t fulfilled.

So, what does it take to become a multistate marijuana business operator?

Marijuana Business Magazine spoke with the CEOs of four multistate businesses – Columbia Care, KushCo Holdings, MariMed and Organa Brands – to learn how they took their companies from single-state operators to marijuana industry behemoths with operations and/or products in 10 or more states.

The companies each took a different path and faced unique challenges to becoming a multistate powerhouse.

“Different parts of the country respond to different things,” said Chris Driessen, president of Denver-based Organa Brands, an extraction and manufacturing company that produces a variety of oil-related products. “The brands roll out at different velocities.”

But there are numerous common threads in each of their stories – threads that entrepreneurs with multistate ambitions can draw from.

Click on the links below to read each company’s story: 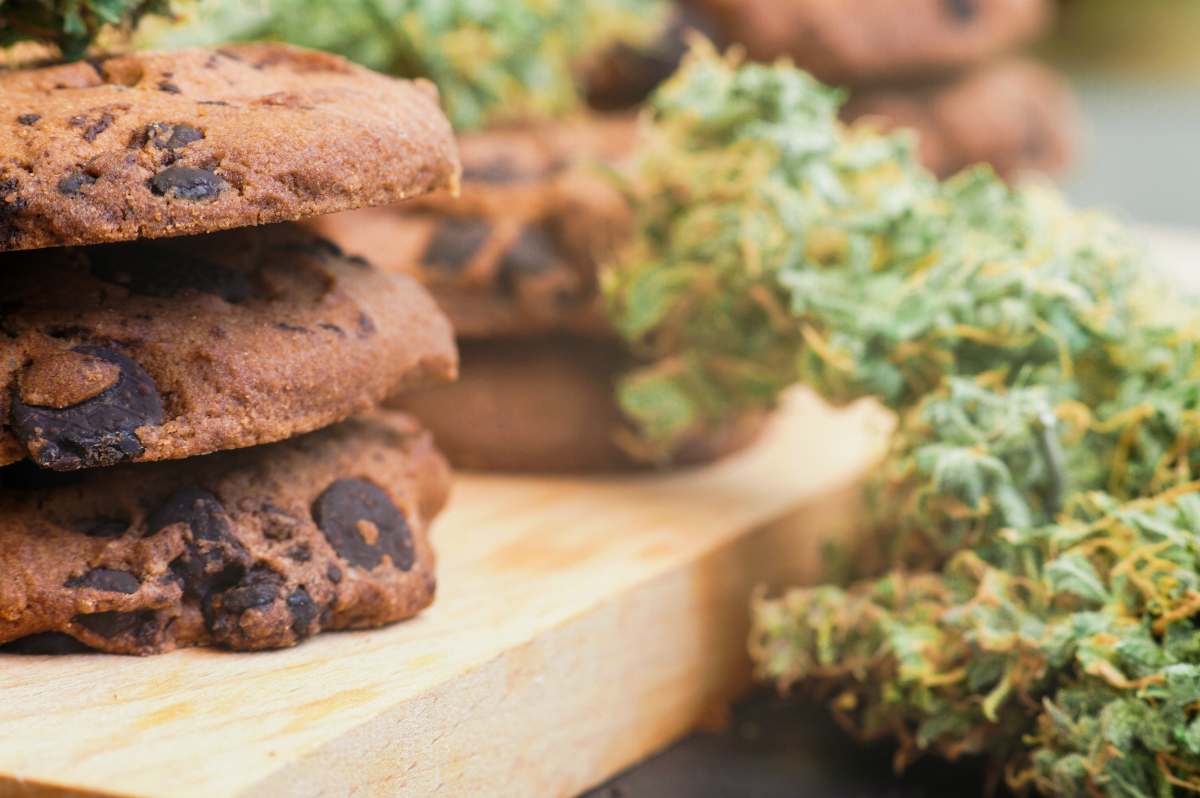 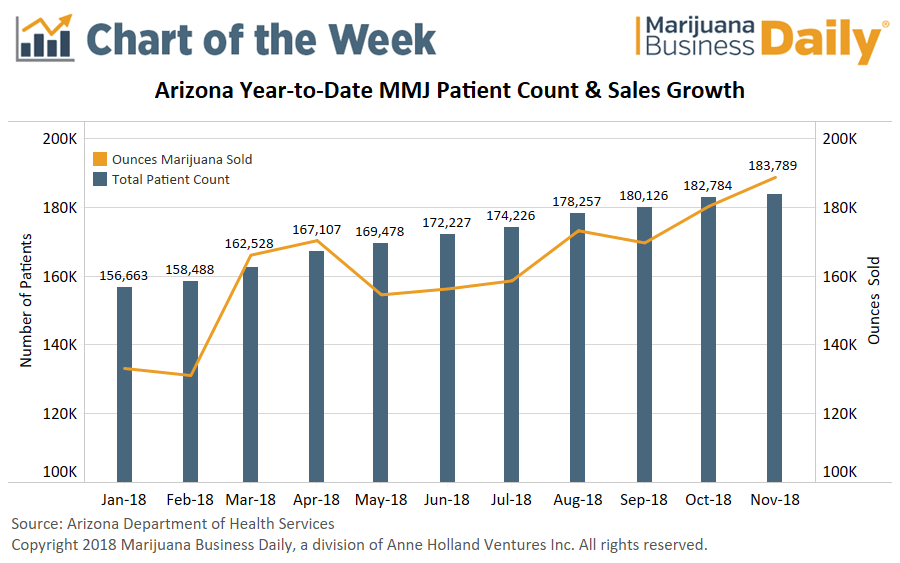