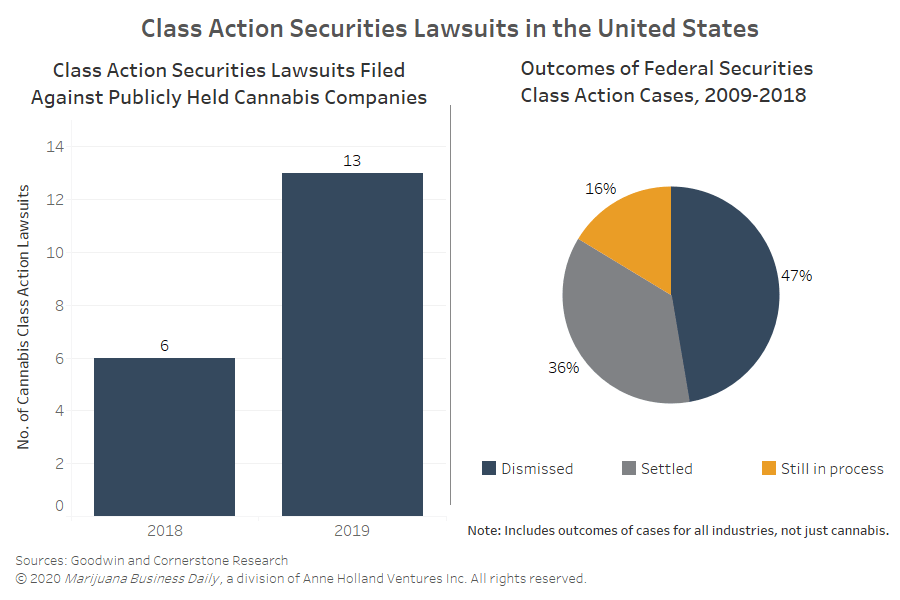 The trend shows little sign of abating in the short term, but marijuana companies can reduce their exposure by being more transparent and forthright when disclosing their financials, potential of their products, value of their transactions and other relevant information, legal experts say.

ADVERTISEMENT
It pays to be cautious in advance: Merely defending against a class action claim can cost hundreds of thousands of dollars in legal fees – and a lot more if the case goes to discovery.

“Plaintiffs’ firms are always out there and monitoring the markets,” said Michael Jones, a partner in the Boston-based Goodwin law firm’s cannabis practice.

When a company’s stock price suddenly drops, he added, “then they take a hard look at what a company said previously, whether they think they can make a case that what the company said was false or materially misleading.”

Lawsuits on the rise

Jones, the author of the Goodwin report, said he was struck by the number of cases that were seemingly precipitated by short-seller activist shareholders.

Here are examples of a few class action claims filed since December 2018. Companies have denied the allegations.

In addition to stockholder lawsuits, consumer class action cases against CBD companies are increasing at a rapid clip because of the influx of capital into the industry, said Jesse Mondry, co-chair of Harris Bricken’s dispute resolution/litigation practice group.

A U.S. Federal Food and Drug Administration warning letter against a CBD company for making an unfounded health claim, for example, “is almost an invitation to a plaintiff’s lawyer,” Mondry said.

But a lot of companies take shortcuts because they are operating on a shoestring budget or lack experienced counsel in securities matters, said California cannabis attorney Khurshid Khoja, founder of Greenbridge Corporate Counsel.

“So there’s plenty of room for missteps, even when one is trying to be aboveboard and transparent,” he said.

It’s not easy, Khoja added, for a company to ask investors for money while at the same time telling them “all the horrible things that could happen to their investment” in their risk disclosures.

In other cases, he added, “some companies didn’t show as much integrity when they were raising money and knew they were taking shortcuts” such as omitting material information.

Careful disclosure can go a long way toward protecting a company.

“Companies need to make sure that everything is squared away and that their disclosures are accurate and include robust risk disclosures,” Jones said.

“You have to be forthright and transparent with investors,” Khoja said.

Communications need to be “thoroughly vetted and checked for accuracy before making statements to the public,” he said, so a company doesn’t overstate or omit relevant information.

There are incentives to do so: Playing by the rules helps cannabis companies keep their licenses, avoids unnecessary legal exposure and keeps investors happy, he said.

Often, a number of law firms file claims, then “duke it out” over the next 90 days to see who will be appointed the lead counsel, Goodwin’s Jones said. Then motions to dismiss and decisions on those motions can run another 12-18 months or so, he added.

If those claims survive, then a class of plaintiffs can be certified by a judge and discovery takes place. For example, the class might be defined as stockholders that owned the company’s stock during a certain period of time. Most claims that proceed that far will be settled at some point.

According to Cornerstone Research, 47% of all federal securities class action claims between 2009 and 2018 have been dismissed, and another 36% settled. Many are pending.

“Very few securities class actions will go to trial,” Jones said, “because the potential damage figures are typically very large and it’s viewed as a significant risk to allow a case to be determined by a judge or jury.”

Spending money upfront on legal advice can save money in the long run, experts said.

The goal is to get a class action claim dismissed at an early stage, Jones said, but even then, the costs can run into the hundreds of thousands of dollars.

“Almost every public company will have insurance that will cover these types of claims,” he said, but the “retention” amount or deductible usually is a million dollars or more. The insurance essentially is there as a backstop for large potential damages or settlement costs.

Experts expect that class action claims are likely to continue to increase in the future because cannabis markets are growing, stock prices are volatile and companies’ public disclosures will be challenged.

“And these companies often don’t have enough money budgeted for legal expenses, so unfortunately, I think people will continue to make some of the same mistakes.” 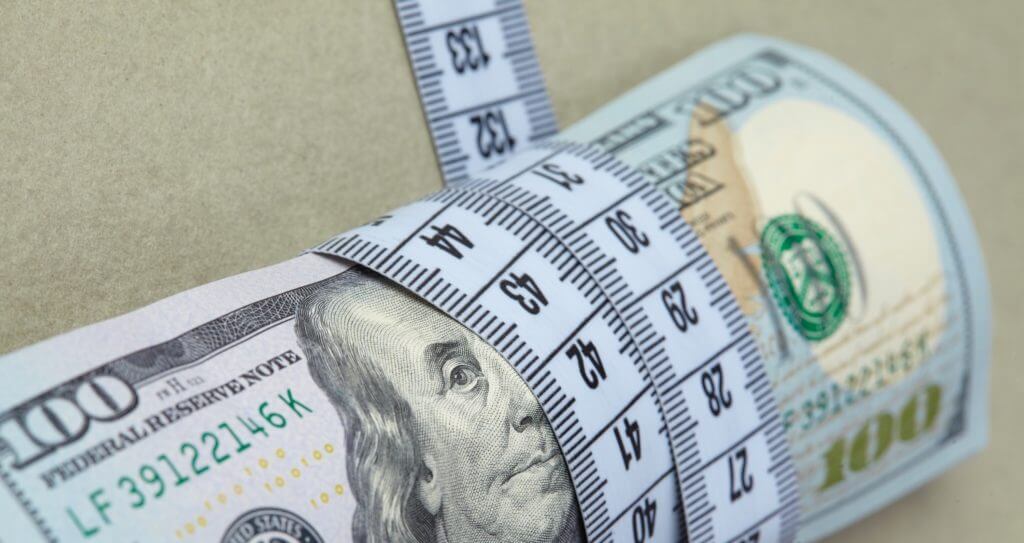 The importance of proper accounting for cannabis businesses 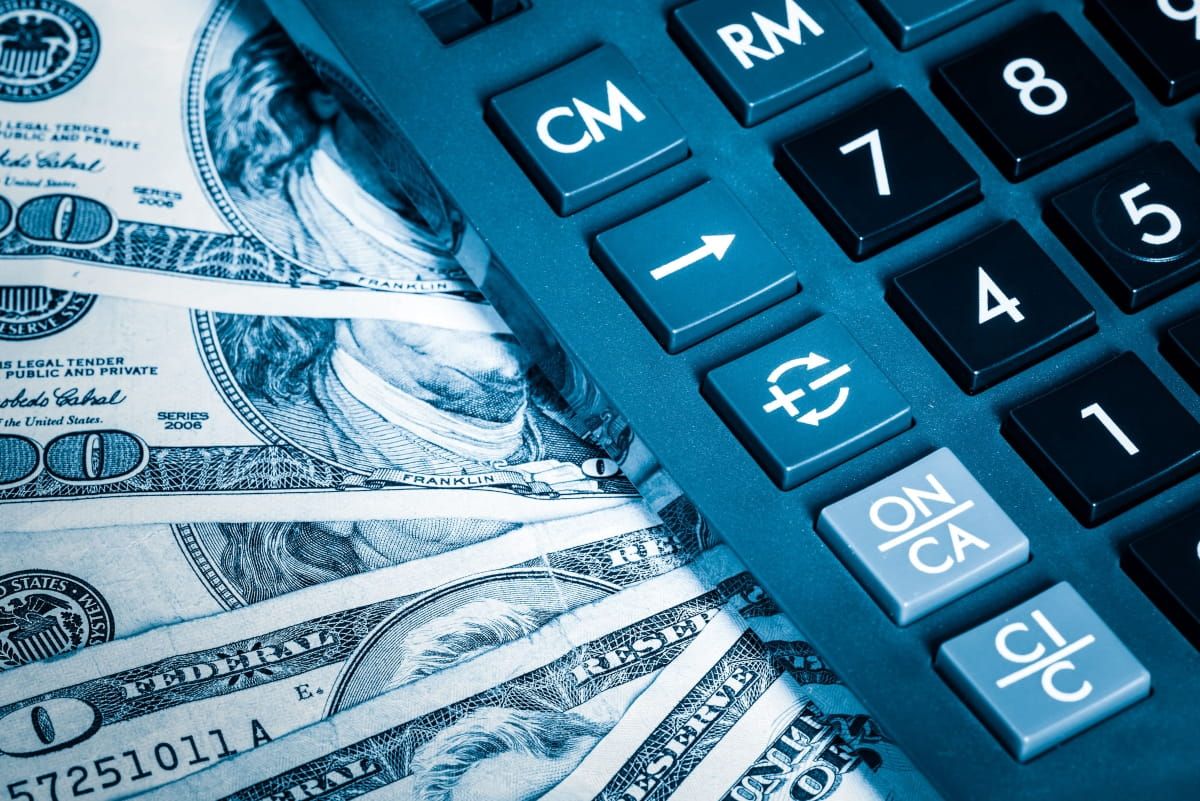 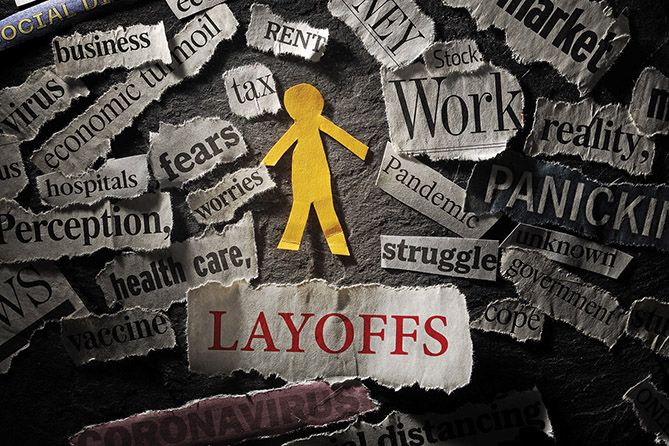 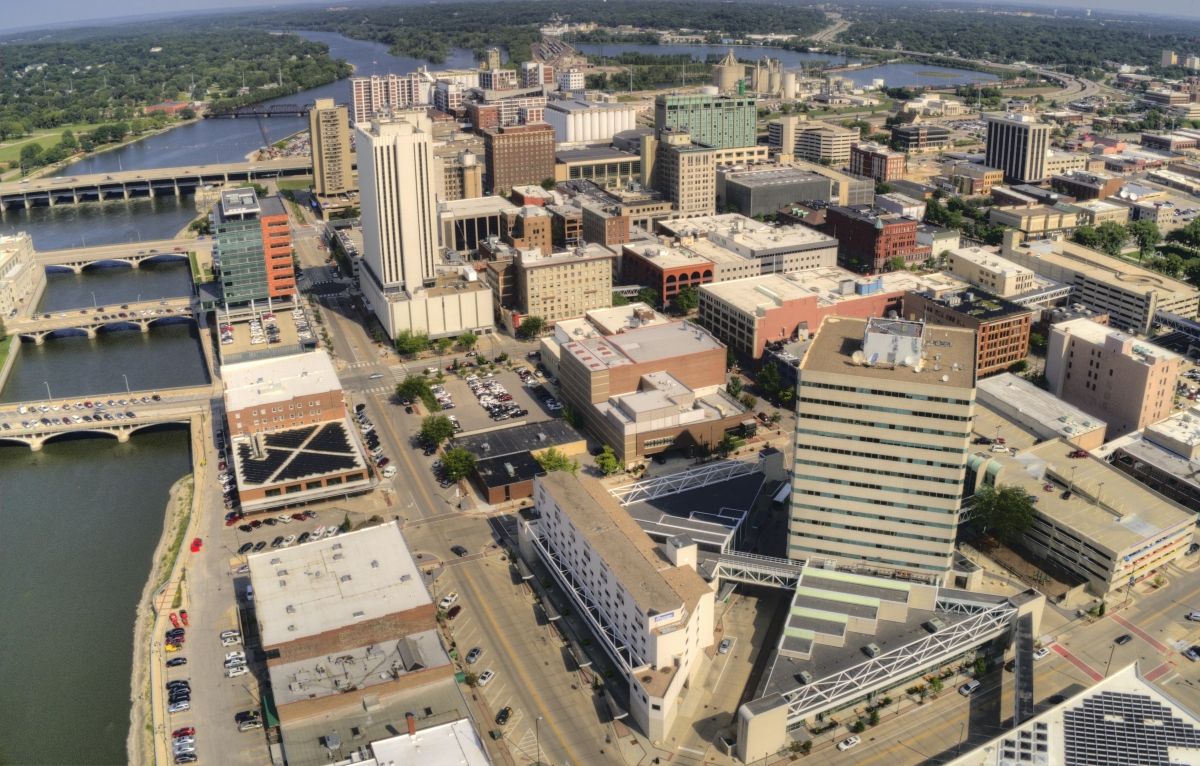