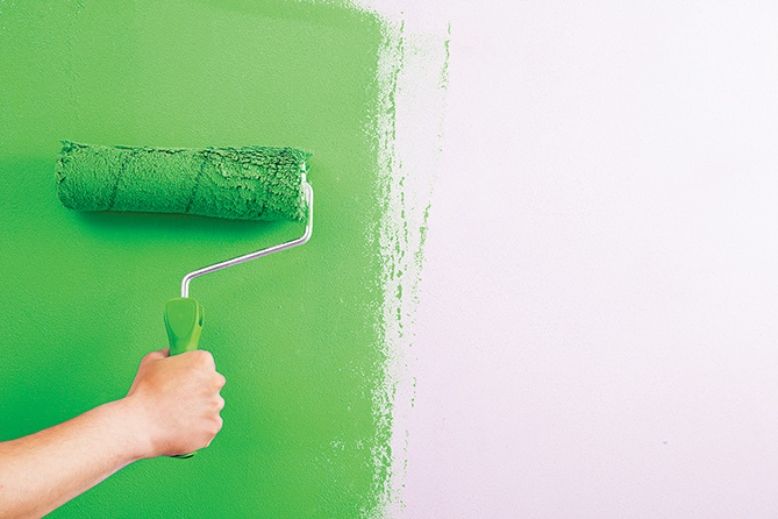 At a time society is crying out for businesses to show an environmental conscience, cannabis companies nationwide are searching for ways to do their part and keep their ecological footprints as small as possible.

And that’s no easy task considering that marijuana cultivation and manufacturing activities impact the air that we all breathe, entail massive use of energy and water and, of course, lead to waste production.

But while many cannabis businesses truly are doing all they can to minimize their impact on the environment around them, many other companies in the industry are believed to be making green-practice claims that just aren’t true.

ADVERTISEMENT
What those companies are doing is known as greenwashing, and their actions only confuse customers who are looking to support marijuana businesses that truly are environmentally conscious.

Separating truth from fiction in such situations is much more difficult to do in the marijuana space than it is in traditional industries, according to Derek Smith, co-founder of Resource Innovation Institute, an Oregon-based nonprofit that quantifies the environmental impacts of legal cannabis businesses.

“Typically, a producer or a brand that wants to make a claim that they’re green makes those claims based on data or best practices or standards – all of which are largely missing in the cannabis industry,” Smith, who also serves as executive director of the research organization, told Marijuana Business Magazine.

Smith and other environmental experts shared their thoughts on how marijuana companies that want to be truly green can separate themselves from their competition, including:

Finally, it’s important to note that no matter how hard the cannabis industry tries to be green, state regulations can simply get in the way.