(Editor’s note: This story is part of a recurring series of commentaries from professionals connected to the cannabis industry. Josh Nadreau and Lisa McGlynn are attorneys with the national labor and employment law firm Fisher Phillips. Nadreau is based in Boston and McGlynn in Tampa, Florida.)

As the cannabis industry continues to grow, it is important to stay on top of wage and hour issues that could upend a growing company.

The Fair Labor Standards Act (FLSA) is the federal wage and hour law, which dates to 1938 and has numerous strict and confusing requirements for employers.

While some employers in the marijuana industry recently tried to argue the FLSA should not apply to cannabis-related employers, given its status under the U.S. Controlled Substances Act, several federal courts have uniformly rejected that theory.

For the cannabis industry at large, this means you must be educated on federal and state wage laws and ensure that you are in compliance.

Only last month, Theory Wellness, a Massachusetts cannabis company, was ordered to pay nearly $300,000 in restitution for failing to pay retail employees premium pay for work on Sundays and certain holidays under Massachusetts’ archaic “blue laws.”

While only two states – Massachusetts and Rhode Island – still require such premium pay, these laws underscore the importance of compliance with both federal and state law and how compliance in one jurisdiction might not necessarily be compliance in another.

Here are some FLSA “hot topics” that cannabis companies should be aware of to avoid fines or other sanctions:

Local, state or federal: Which applies?

At the outset, keep in mind that employers are subject to an ever-expanding web of overlapping, yet inconsistent laws.

The FLSA covers employees throughout the country. But many states have additional, more stringent wage and hour requirements.

If you operate in multiple states, you might have varying obligations toward the same class of employees.

For example, most states have unique minimum-wage laws that are more generous than the federal minimum wage.

Additionally, several states, such as California, have meal-break requirements, while others might not.

Make sure you are aware of any additional requirements for any states in which you operate.

This is an area that can be tricky for cannabis companies.

Contrary to some beliefs, individuals can’t choose to be independent contractors if they don’t meet the legal definition, and a detailed independent-contractor agreement (while recommended) may not absolve an employer in a dispute about proper classification.

Conversely, if you have individuals who work only for your company, whose schedules are determined by your management and who work under your direction and control, they are likely employees.

If you have individuals classified as independent contractors who are more properly classified as employees, you run the risk of liability for back employment taxes, minimum wages and overtime, workers’ compensation issues as well as general employment law discrimination and retaliation claims.

The FLSA imposes two major obligations on most employers – minimum wage and a premium rate for overtime. Unless otherwise exempt, all employees must be paid at least $7.25 per hour under federal law.

Cannabis employers must comply with the higher of the two wages, which in most cases will be the state minimum wage.

The second major obligation under the FLSA is the 40-hour workweek.

Nonexempt employees working more than 40 hours in a workweek are entitled to overtime at 1.5 times their regular rates.

Some classifications of employees are exempt from this requirement. As relevant to the cannabis industry, the most common exceptions are the “White Collar” exemptions and the agricultural exemption. But there are other exemptions, too:

While the federal agricultural exemption is quite broad, it is not limitless. There must be some tangible connection to the farming operations to qualify.

For example, employees in a cannabis retail operation would likely not qualify.

This is also an area where state law might be narrower, meaning employers must comply with the more employee-friendly law.

It is the employer’s responsibility (not the employees’) to ensure that accurate time records are being kept.

Common mistakes occur when employees clock in and out when they are supposed to work, rather than when they actually start and stop.

For example, if you have an employee who clocks out at 5 p.m. every day but still completes job-related tasks after that time, your time records are not accurate.

While there is no federal law requiring meal breaks, just under half of U.S. states have adopted some type of law requiring them.

Typically, these statutes require an unpaid amount of time, either 30 minutes or an hour, after the employee works a shift of a specific length.

Employers in states with stringent meal-break policies are encouraged to make sure they keep accurate records of when each employee’s breaks start and end and to ensure that, if the employee is not relieved from her or his duties while eating, the employee is compensated for the time.

Wage and hour laws present many challenges to businesses, ranging from increasingly complex compliance demands to the risk of high-stakes litigation. Notably, more than 6,300 federal FLSA cases were filed in 2020, and wage and hour settlements reportedly cost employers nearly $295 million.

Compliance is more critical than ever, with:

To be considered for publication as a guest columnist, write to editorial@mjbizdaily.com with the subject line “Guest Column.” 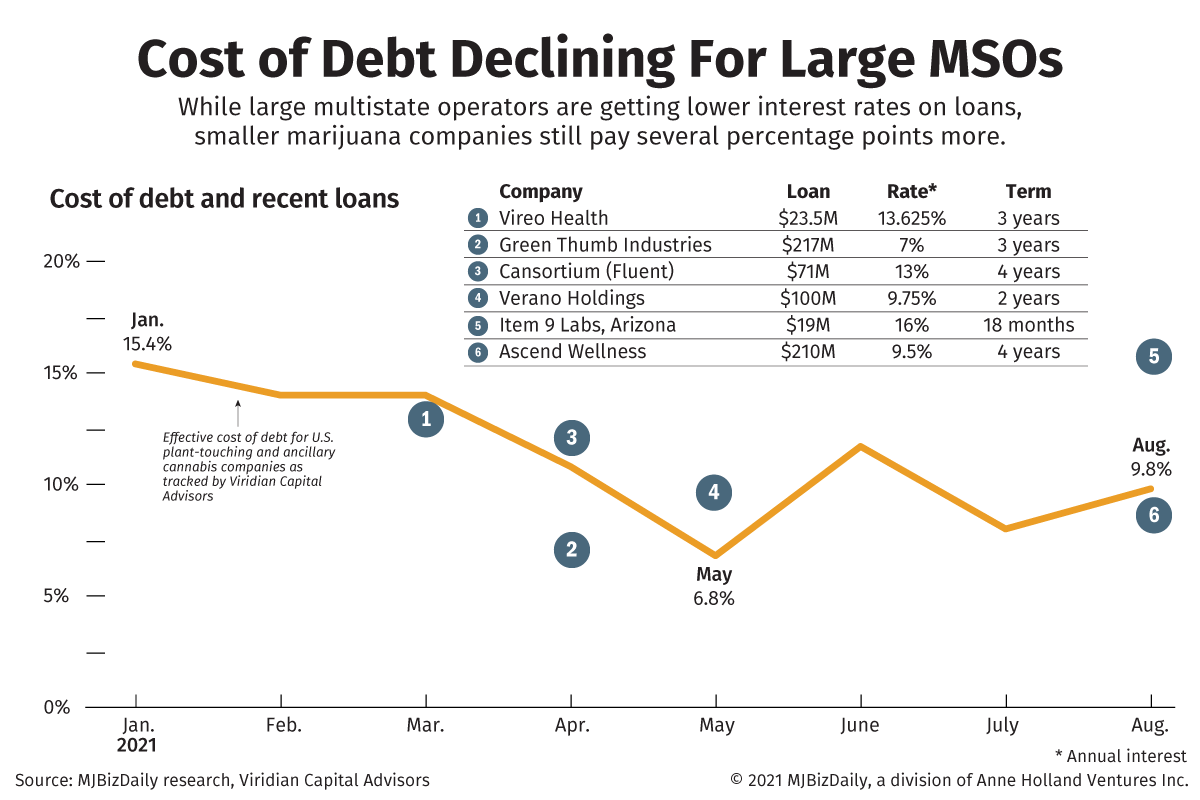