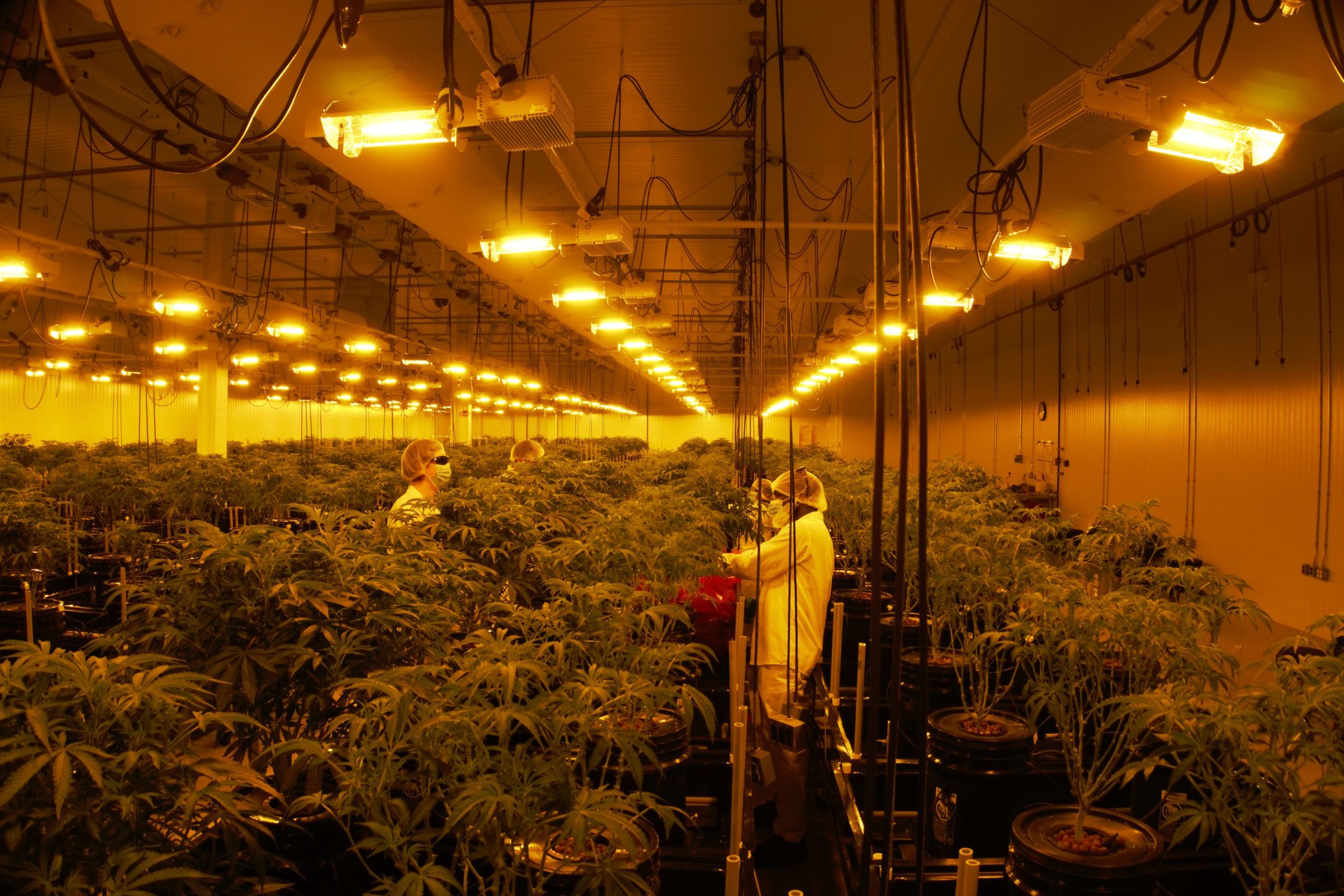 A recent acquisition and restructuring deal using Canadian insolvency law demonstrates that even struggling, deeply indebted marijuana producers can be revitalized, an important development at a time when many Canadian cannabis companies are floundering.

The deal shows that such acquisitions can be achieved despite licensing-related complexities.

“This was an innovative transaction, so there was a lot of problem solving to be had,” Trichome CEO Michael Ruscetta told Marijuana Business Daily.

“Certainly, as more companies file (for creditor protection) and get resolved, it’s becoming easier,” he added.

“But (it is) a complicated, time-consuming and very expensive undertaking.”

Moreover, the JWC acquisition appears to have caught the eye of Israel-based IMC Cannabis Corp., which announced Dec. 30 that it was acquiring Trichome.

Trichome “has done an exceptional job at restructuring JWC into an efficient operator with a curated slate of products for the Canadian adult-use recreational market, which can be further leveraged as a platform for targeted North American consolidation,” said IMC’s chief executive, Oren Shuster, in a news release.

How the deal worked

Trichome announced loans to JWC totaling CA$7.5 million in late 2019 and appointed a director to JWC’s board in early 2020 in connection to those loans.

Despite having “a coveted market position with near-term revenue opportunities,” the company had less than CA$20,000 in cash against liabilities of more than CA$23 million, according to a late March funding and acquisition proposal shared by Trichome.

“It was a very, very top-down organization and not scalable in any way,” said Howard Steinberg, a Trichome director and CEO of Trichome JWC Acquisition Corp., the subsidiary that acquired JWC.

“Like so many in this industry, they were able to raise a lot of capital very quickly,” he added.

JWC filed for creditor protection under the CCAA on April 1, with Trichome providing a debtor-in-possession loan to fund the consensual restructuring and placing a stalking horse bid to acquire the company.

The bid was declared successful in May, and Trichome completed the acquisition by September after obtaining replacement cannabis licenses to keep running the business. Total consideration paid was CA$16 million.

“If we looked at our increasingly positive view of what was happening on the macro side, combined with what we thought were some fairly meaningful but relatively straightforward fixes on the business side, we saw a great opportunity,” he said.

Ruscetta added that stalking horse bids such as Trichome’s for JWC serve to accelerate acquisitions of indebted firms.

“Because typically what would happen is there’s a much longer marketing program, you get into a fight with creditors,” he said.

“This is very clean. That was one of the reasons that we wanted to do it this way.”

In Canada, federal cannabis licenses for a given production site are nontransferable, meaning that authorization to operate a cannabis business can’t simply be acquired along with the business itself.

After winning the sales process in May, Trichome’s officers and directors first needed to get security clearances.

Then Trichome could apply for new cultivation and processing licenses to operate the assets it was acquiring.

Collaborating with federal regulator Health Canada, an arrangement was struck in which:

Cannabis lawyer Trina Fraser, a partner at Ontario-based Brazeau Seller Law who worked with Trichome on the deal, expects to see similar transactions in the future.

“I am working on another one now,” she said.

“The same kind of policy decisions Health Canada made in that deal are being applied again – so we are seeing a position emerge now where there’s a procedure to be followed in these types of asset transactions.”

Fraser added that transactions such as Trichome’s acquisition of JWC are much easier if the deal is friendly.

“If it’s a hostile situation, it makes it more difficult because (it’s) harder for that purchaser to be able to piggyback on the licensing work that the existing license holder did with Health Canada,” she said.

“When you can work closely with the key personnel on the site and you have access to all of the records and the application materials that had been filed previously. … It greatly simplifies the process.”

Still, Fraser acknowledged that not every distressed Canadian cannabis company under creditor protection will find a debtor-in-possession lender and acquirer like JWC did – it depends on what potential a purchaser sees in distressed companies and whether they’re willing to incur the costs of relicensing.

“It can be done,” Fraser said.

Trichome JWC Acquisition Corp. CEO Howard Steinberg outlined the changes Trichome has been making at JWC since the acquisition.

“We looked at every corner of the organization. We dissected the organizational chart, process flow, developed metrics and really implemented a communication system” between different parts of the company, he said.

Trichome also scaled JWC from about 185 employees to 107, then increased that head count to 125.

“There’s still some work to be done, but now, we’ve got some embedded core values and a strong culture of people working together,” Steinberg said.

JWC has received new purchase orders and revenue has increased since the acquisition, according to a recent corporate update.

Trichome plans to relaunch the JWC brand in early 2021, according to a regulatory filing.

Steinberg added that Trichome is seeking those opportunities “on an equity basis” rather than through lending.