The third and final lottery of the summer for Illinois’ quickly expanding adult-use marijuana market resulted in the awarding of 75 new retail permits.

But there’s still a good bit of uncertainty as to what will happen next: A court order from a judge overseeing an ongoing lawsuit might force the licenses to be put on hold until that case is resolved. The suit was filed by the Wah Group and Haaayy.

According to the Chicago Sun-Times, the winners of new cannabis business licenses include: 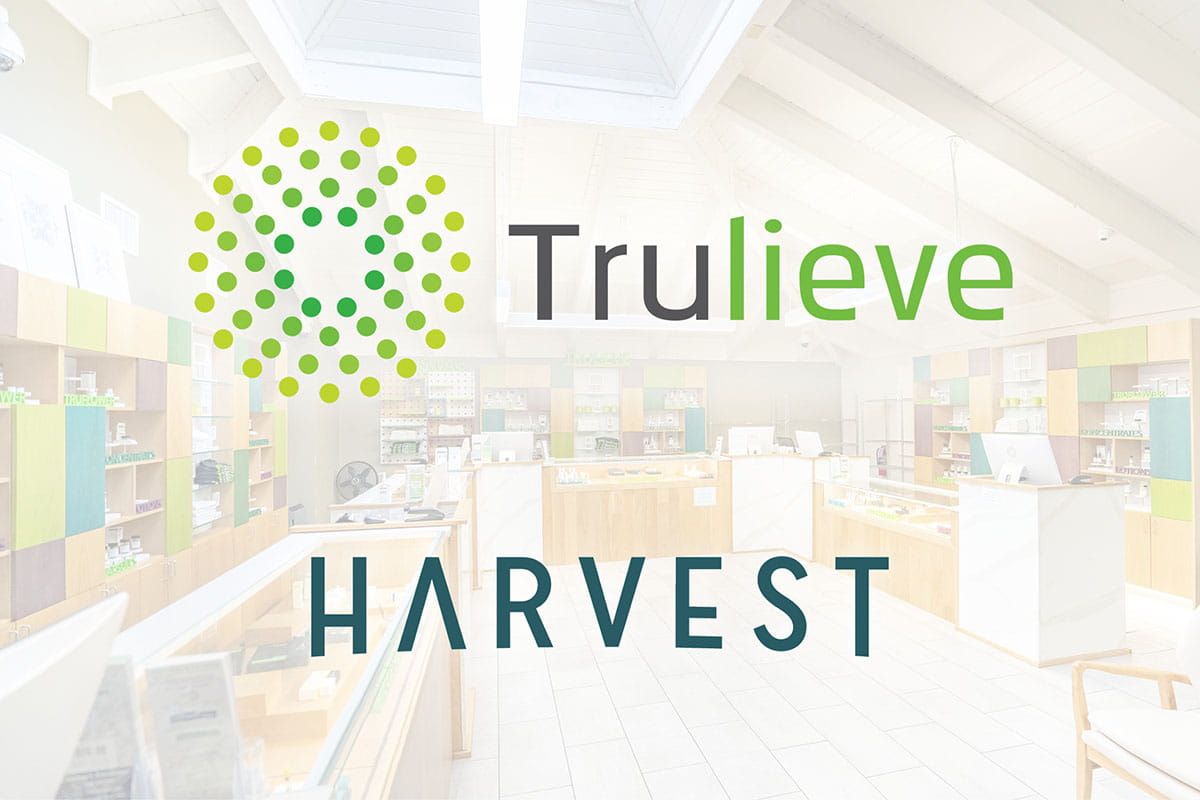