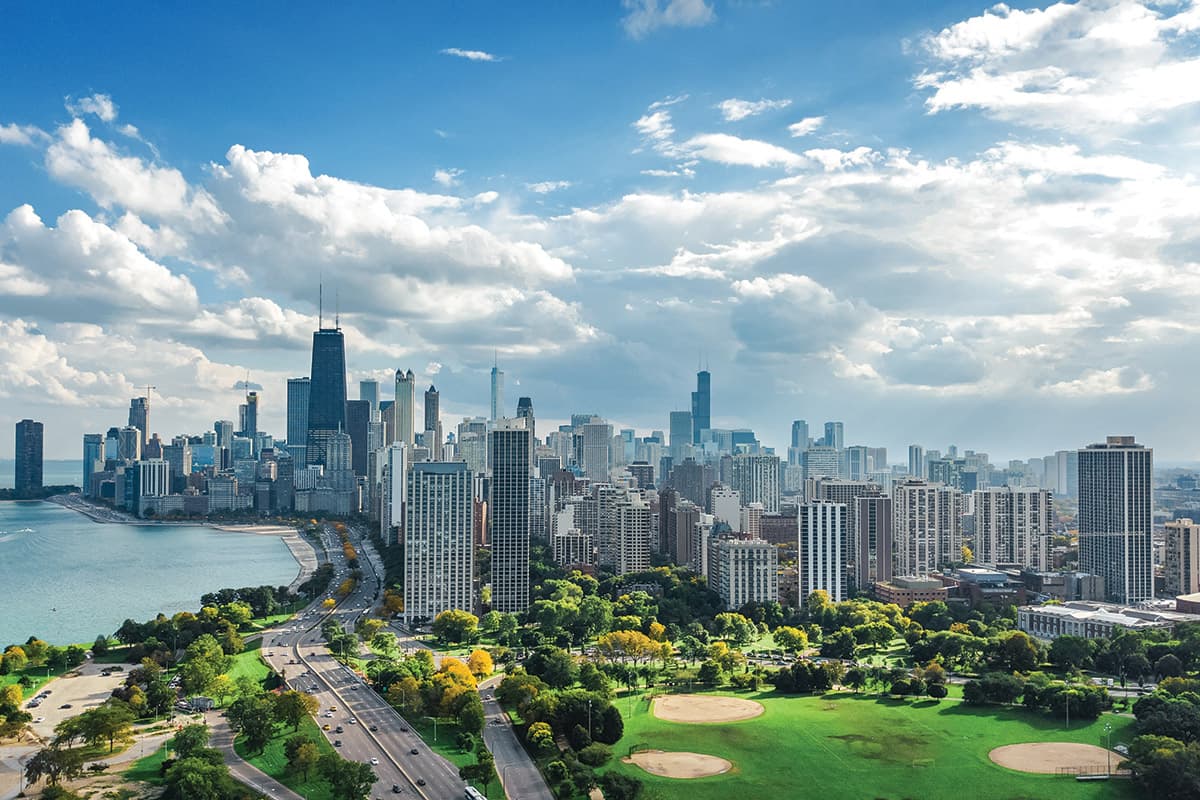 Illinois has a well-regulated marijuana market and a large population. Recent stumbling blocks in awarding 75 retail licenses have cast doubt upon a program initially hailed as the gold standard for social equity. But hundreds of licenses remain, leaving ample room for entrepreneurs looking to put down roots in the state.

Milestone: Problems and lawsuits have delayed marijuana business licensing and the state’s social equity program, which is aimed at getting more minorities and victims of the war on drugs involved in the industry.

Initiative: State officials are continuing to roll out the adult-use market and fulfill a social equity program.

Market Data: Marijuana Business Daily projects that by 2024, Illinois will reach $2.4 billion to $2.9 billion in recreational cannabis sales and another $310 million to $380 million in medical marijuana sales.

Though Illinois caps the number of business permits available, it remains well below the allowable limit. Several hundred additional licenses must still be awarded, including 75 retail permits that were supposed to have been handed out in May but have been in limbo because of the coronavirus and lawsuits filed by jilted applicants.

As of December 2020, only 74 retail and 21 cultivation licenses had been handed out. In addition to the 75 new retail permits, stakeholders are awaiting news on when the application window for another 110 retail licenses, 40 craft cultivation permits and 40 manufacturing licenses will open. All of those were supposed to have been awarded by the end of 2021, but it’s unclear how the legal fight over the 75 retail permits has upset that timetable.

Companies in the Market: Multistate operators have a major presence in Illinois—including Cresco Labs, Green Thumb Industries and Acreage Holdings—but so do small businesses. The stalled 75-license retail round is aimed at providing an opportunity in the market for entrepreneurs and small businesses from communities disproportionately impacted by the war on drugs.

Big Picture: Thanks to the state’s large population, Illinois is one of the hottest markets to come online in recent years. But legal wrangling, a delayed rollout of the new adult-use retail licenses and questions about the state’s social equity program have raised doubts about when the market might reach its full potential.

In mid-November, an Illinois judge threw out one legal challenge that sought to halt the state’s decision to allow many applicants for the 75 hotly contested retail permits to refile their paperwork with amendments aimed at correcting previous errors. That, in turn, could result in changes to the permit winners.

But that was only one of several lawsuits filed, and the licensing situation overall remains murky, with no clear timeline for any new business permits as of press time.

Key Details: The state’s social equity program has been a key factor contributing to the delays and problems plaguing the rollout of an expanded adult-use industry. Social equity has been a growing trend in various U.S. cannabis markets, as victims of the war on drugs make the argument that their demographic deserves a special place in the industry given the decades of legal warfare largely mounted against minority communities in the name of cannabis prohibition.

The problem with most social equity programs has been infighting over a limited number of business permits. In Illinois, that manifested this year with only 21 social equity applicants qualifying for a lottery that will determine the winners of the 75 retail permits. That development resulted in several lawsuits from social equity applicants who alleged they weren’t given the opportunity to amend errors in their paperwork—a chance they were supposed to get under Illinois law.

Naturally, those challenges were met with pushback from other applicants who were loath to relinquish any claim to a cannabis retail permit in Illinois, and so the legal fights have continued.