Employees at two retail marijuana operations owned by PharmaCann in the Chicago area and at Curaleaf Holdings’ store in Mokena, Illinois, are joining labor unions.

PharmaCann is a cannabis multistate operator based in Chicago.

Meanwhile, Curaleaf retail workers in the Joliet suburb of Mokena voted to join Local 881 of the UFCW.

That move comes after Curaleaf retail employees in Worth, Illinois, voted last month to also join Local 881 of the UFCW.

Curaleaf is a cannabis MSO headquartered in Wakefield, Massachusetts. 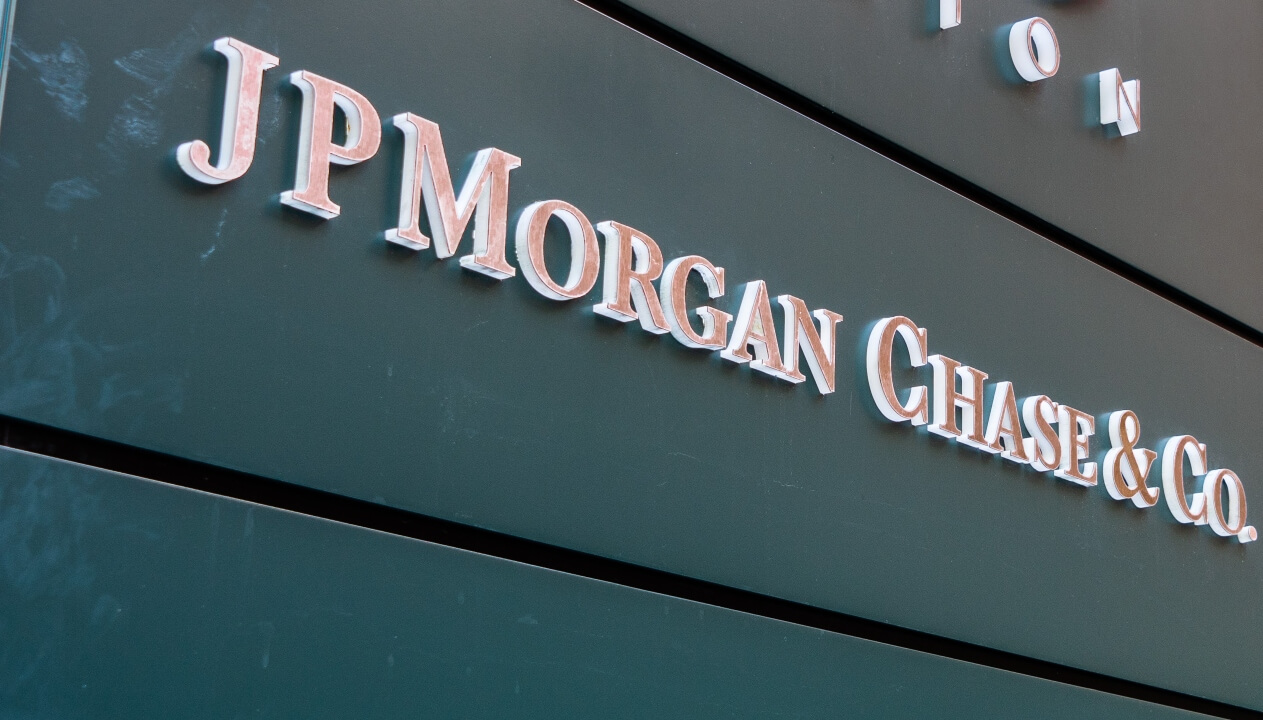