Medical marijuana dispensaries in Illinois are preparing for a healthy boost in business with the launch of a pilot program this month that will offer patients access to MMJ as an alternative to opioids.

ADVERTISEMENT
Dispensaries are extending hours and hiring additional workers for the expected increased demand in medical cannabis once the Opioid Alternative Pilot Program starts at the end of January, the Chicago Tribune reported.

Bruce Rauner, a Republican, signed the pilot program into law in August while he was still governor.

The opioid-replacement initiative is expected to spur massive sales increases in an MMJ program that has been steadily growing. Sales topped $130 million in 2018.

However, restrictions remain, and some advocates are calling on new Gov. J.B. Pritzker, a pro-marijuana Democrat, to focus on expanding the MMJ program while he works to legalize adult-use cannabis. 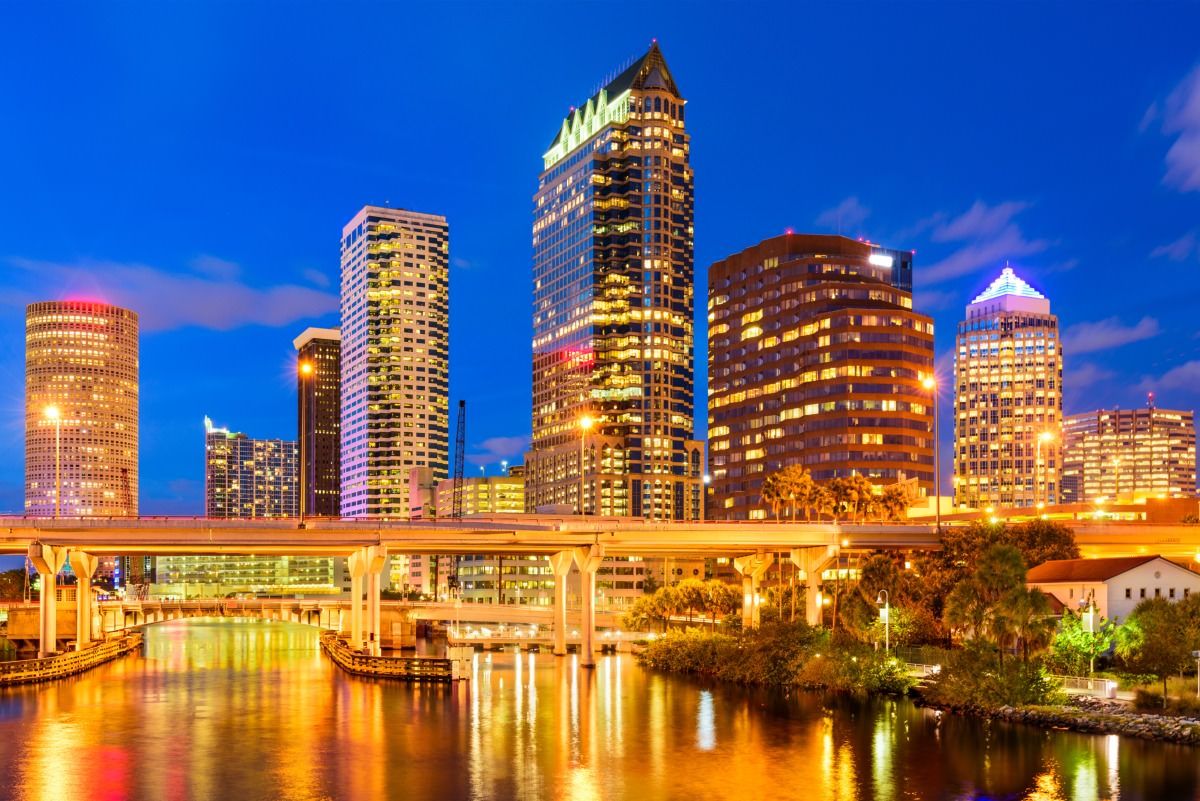