Recreational users have been recommended to wait at least seven hours after inhaling cannabis before engaging in driving or other safety-sensitive tasks.

But a new review of clinical studies looking only at medical cannabis users concludes the duration of impairment lasts less than four hours, a finding that has significant implications for those who drive or work in potentially dangerous occupations.

The current study determined the duration of acute neurocognitive effects of consuming medical cannabis and the differences between medical and recreational users. It reviewed clinical studies and other systematic reviews of patients prescribed medical cannabis for chronic non-cancer pain or muscle spasticity, two conditions for which medical cannabis has been shown to be effective.

The authors concluded impairment of cognitive and motor tasks depended on the dose of THC and decreased following consumption to the point where there was no difference in cognitive performance after four hours between those taking THC and those taking a placebo.

THC, which is known to have acute adverse effects on attention, co-ordination, and reaction time, is prescribed to manage symptoms for some conditions, including PTSD and neurological disorders, which, themselves, lead to neurocognitive impairment.

According to the authors, these impairments might actually improve due to the use of medical cannabis in some cases.

Until now, guidelines about how cannabis affects cognition and psychomotor abilities have come from studies focused on recreational use.

They usually start with lower doses of THC and increase only as needed to avoid unwanted side effects. And medical cannabis products often contain CBD, which is non-intoxicating and may mitigate at least some of the effects of THC. 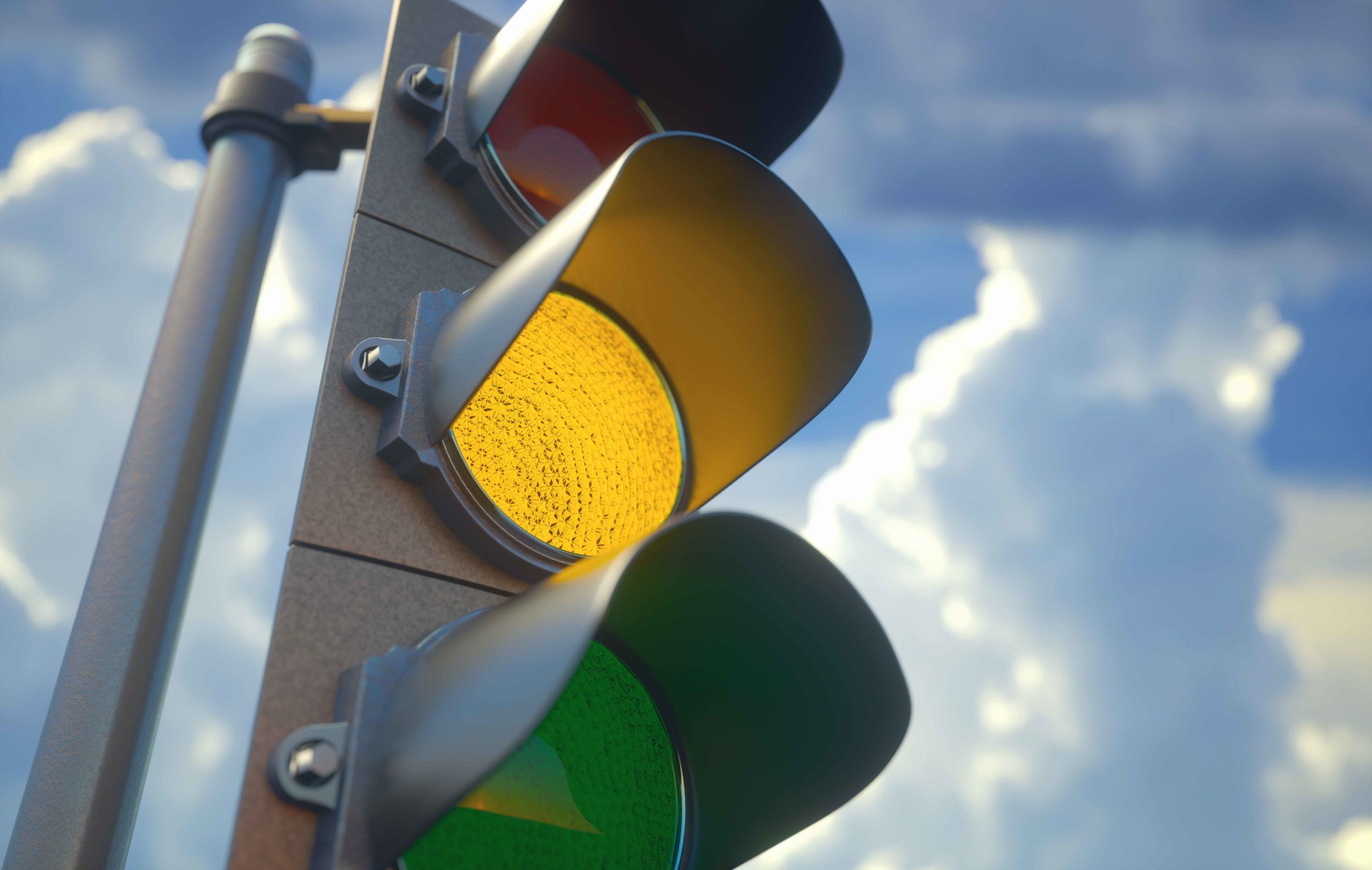 US foundation will study effects of cannabis on PTSD