Michigan Gov. Gretchen Whitmer’s decision last week to eliminate the state’s medical marijuana licensing board and create a new agency to oversee MMJ and recreational cannabis licensing is seen as a positive development by many in the industry.

Longtime activist Rick Thompson, a principal in the Michigan Cannabis Business Development Group, said the licensing board was “widely viewed as an obstruction to the actual process of licensing itself.”

“The appointment of some members have been questionable,” he said, “and some of the (license) refusals have been made on very subjective reasons, so the industry is looking forward to a more streamlined process.”

ADVERTISEMENT
Josh Hovey, spokesman for the Michigan Cannabis Industry Association, had a similar take, writing in an email to Marijuana Business Daily that the association fully supports the move in the wake of “well-documented” problems with the licensing board that “have delayed the state from establishing a fully functional, well-regulated medical marijuana system.”

Thompson and Hovey both said putting medical and adult-use marijuana under the same licensing department increases the likelihood applications will be handled consistently.

Michigan cannabis attorney Michael Stein said every MMJ application for his clients in front of the licensing board has been approved.

Stein said that although he doesn’t have anything negative to say about the licensing board, he acknowledged the board’s reputation for going off on its “own thoughts and instincts.”

He said the governor’s move likely will expedite the licensing process by enabling decisions to be made by the regulatory staff on a rolling basis, rather than at monthly public board meetings.

Neither Stein nor Thompson was concerned about the potential for less transparency.

“As long as the information is searchable, the business doesn’t need to be conducted in a circus-style,” Thompson said. 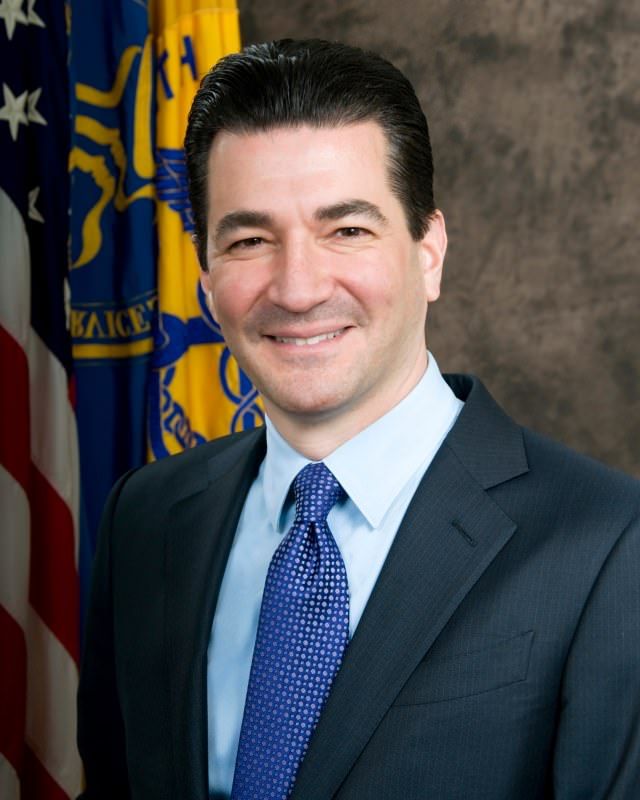