An Oklahoma medical marijuana industry official said most of the state’s new MMJ security rules are reasonable, but at least one could require an “excessive” amount of money to comply.

The rules were developed by the Oklahoma Bureau of Narcotics and Dangerous Drugs and signed by former Gov. Mary Fallin shortly before she left office earlier this month.

ADVERTISEMENT
The rules, which went into effect Jan. 4, mostly require security controls by growers and dispensary operators to prevent theft and diversion.

They also outline guidelines for recordkeeping, labeling and chemical testing.

“For the most part, they are very, very reasonable regulations and the majority were taken from Colorado regs,” said Bud Scott, executive director of New Health Solutions Oklahoma, an industry trade group.

But “one of our red flags,” he said, is a requirement for an entire outdoor or greenhouse facility to be surrounded by an 8-foot fence constructed of at least six-gauge chain link or similar material, with steel support posts.

It might make sense in a city neighborhood, he added, but if the facility sits on a number of acres in the country, the “cost is way excessive as to the security needs.”

Although the rules are in effect, Scott said he believes industry officials have time to work with the Bureau of Narcotics on modifications.

He noted that both sides have a similar interest: rules that help prevent theft or diversion of cannabis and equipment. 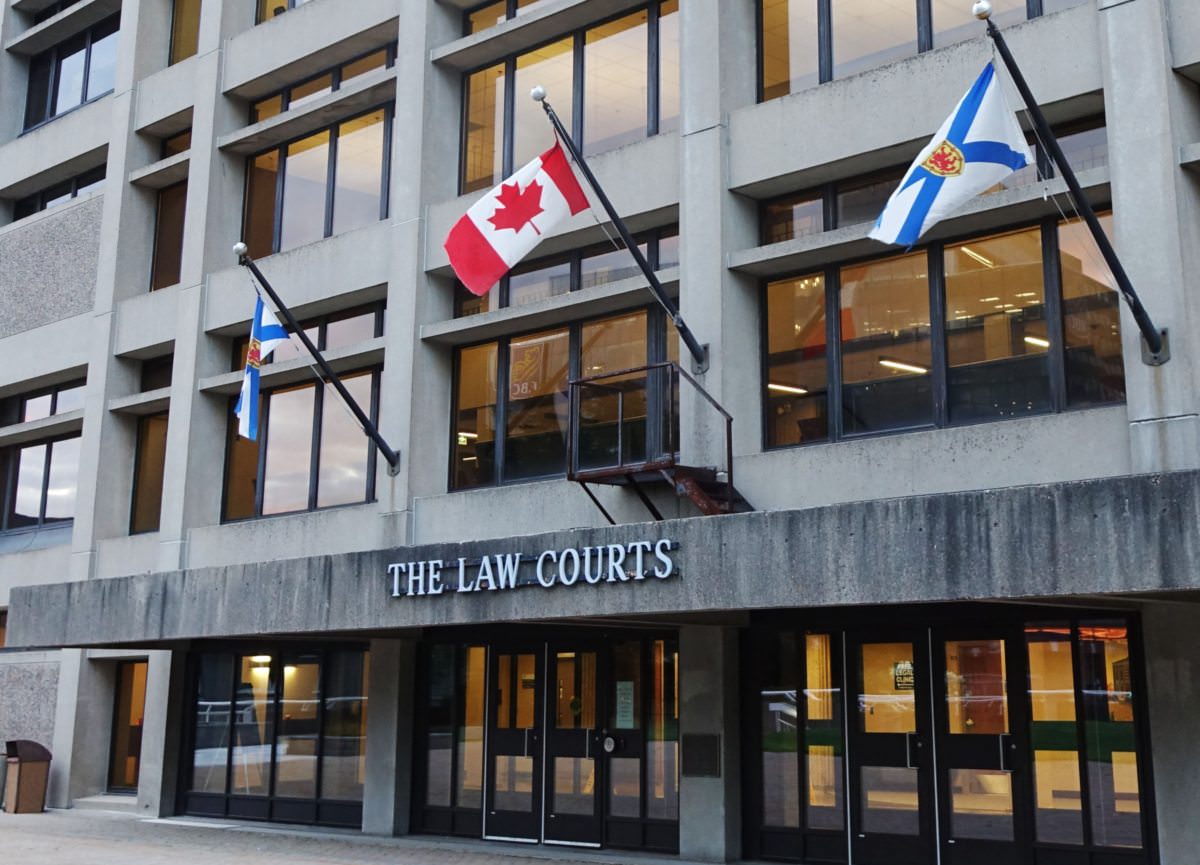