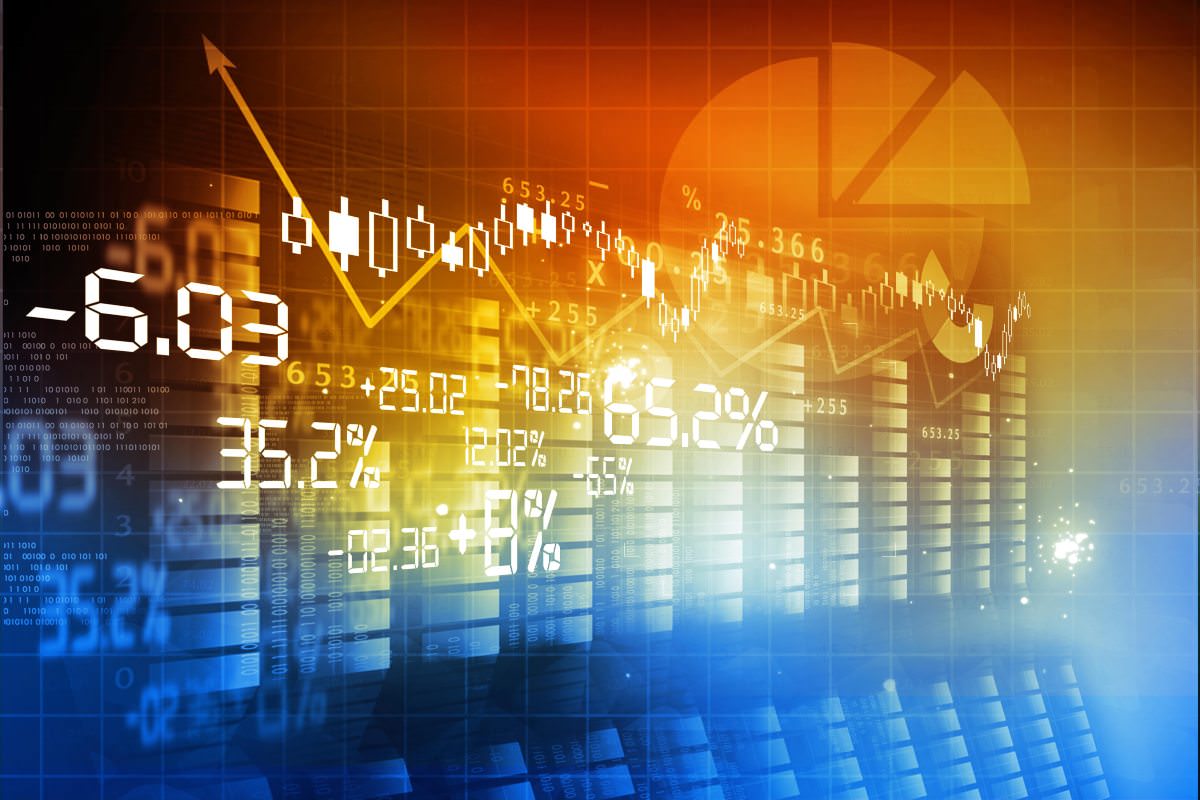 (This article has been updated to clarify that Colorado does not yet have MSOs.)

Colorado is the second-largest marijuana market in the United States, so it’s valuable to track the amount and growth rate of the state’s published medical and recreational marijuana sales data.

Colorado is the third addition to our new series analyzing the various cannabis data sets published by states. (We previously looked at Florida and Nevada.) The goal of the series is to assemble and analyze state sales, tax and other data to spot emerging trends to benefit your portfolio and any warning flags of potential harm to your portfolio.

Colorado reports medical, recreational and total marijuana dollar sales on a monthly basis. One caveat to note is that the data lags six to eight weeks, so it cannot be used as a real-time measure.

The December 2019 data shows the year-over-year growth rate for total marijuana sales in Colorado have trended lower for the past four months. The recent slower growth trend doesn’t surprise us because the higher year-over-year growth that occurred between April and November contrasted with very weak growth in the same months of the previous year.

The table below shows what year-over-year growth rates would be on a monthly basis for 2020 if we assume the two-year compound annual growth rate (CAGR) remains stable at 7.5% throughout 2020 (the actual Colorado average two-year CAGR for the past two years is 7.6%).

Given the strong growth from May to November 2019, we would not be surprised to see low to negative year-over-year growth rates for the same period this year.

That cyclical pattern is not uncommon in consumer or retail businesses. If you have a strong growth period (month or quarter), it is difficult to repeat that same level of growth the following year.

Year-over-year growth of total marijuana sales in Colorado could be negative to low-single digits for this period.

You can view all the data in this downloadable spreadsheet, which contains the raw data as well as an interactive charting function that allows you to choose which data series and time period you want to analyze. 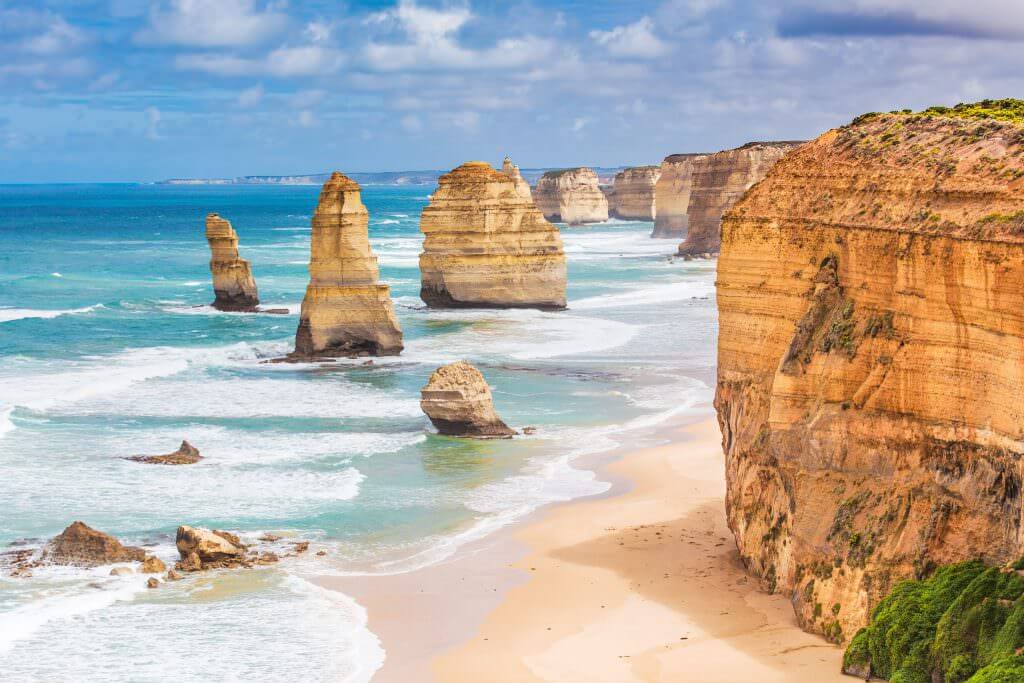