Denver-based Medicine Man Technologies reduced its pro forma revenue guidance but maintained its pro forma margin and EBITDA guidance via a new presentation filed with the SEC that outlines the story and the vision of the company – including a new name.

Net revenue is lower because of accounting refinements, but EBITDA looks similar to previous estimates and the margins might actually be higher.

The net pro forma revenue will be $144 million after $26 million of revenue eliminations. This means the previous revenue target of $170 million was the gross total of the individual revenue from the target acquisitions.

More importantly, the profitability seems to be basically the same at roughly $35 million of EBITDA.

While the company reiterated its “20-30% EBITDA margin” guidance, Slide 5 of the presentation uses the midpoint of 25% margin on the $144 million to display $36 million in the chart of comparable companies.

Previously, the 20% margin seemed to be more of a baseline at close with hopes to expand to 30%.

This reduction in revenue is really just an accounting adjustment, and the raw-cash-generation potential of the combined businesses should not change much with an accounting elimination.

This change stems from the continued due diligence and integration work Medicine Man Technologies is conducting on pending acquisitions.

As CEO Justin Dye said last week, the acquisitions are still “on track,” with a previously announced target for close in the first half of 2020.

Remember that the these pro forma revenue figures are for 2019, and the Colorado adult-use market continues to grow pretty rapidly despite being termed “mature” as new users continue to enter the state’s market.

At our Investor Intelligence Conference in December, we pointed out that companies that can clearly communicate a coherent message of value creation, strategies and targets with investors will experience a lower cost of capital. Medicine Man’s presentation generally does this.

Slide 8 of the presentation highlights the company’s longer-term goals, including a plan to change the corporate name in the first half of 2020.

Given the number of times we have had to clear up confusion between Medicine Man and dilution-prone, liquidity-challenged MedMen, we welcome this decision.

Medicine Man’s $26 million change in its revenue forecast comes from removing the revenue from the acquisitions that will become “intracompany eliminations” once the acquisitions become divisions of a single company.

In the chart below, for our hypothetical example, the bold revenue gets eliminated with consolidation. For the whole company, transactions such as this account for the $26 million eliminations, and the $170 million figure had added the three revenues in the “separate company” accounting section.

The $144 million pro forma revenue is only the final revenue to third parties (retail consumers and wholesale business buyers) at the end.

Below we update the numbers in our October 2019 Deep Dive to reflect the new $144 million revenue after $26 million of eliminations.

Assuming the company raises another $126 million of debt – as estimated in our comp tables – which would yield a pro forma leverage ratio of 3.5X on the $36 million of EBITDA (25% margin on $144 million) with a pro forma share count of 93.3 million, Medicine Man Technologies has an enterprise value of $332 million. 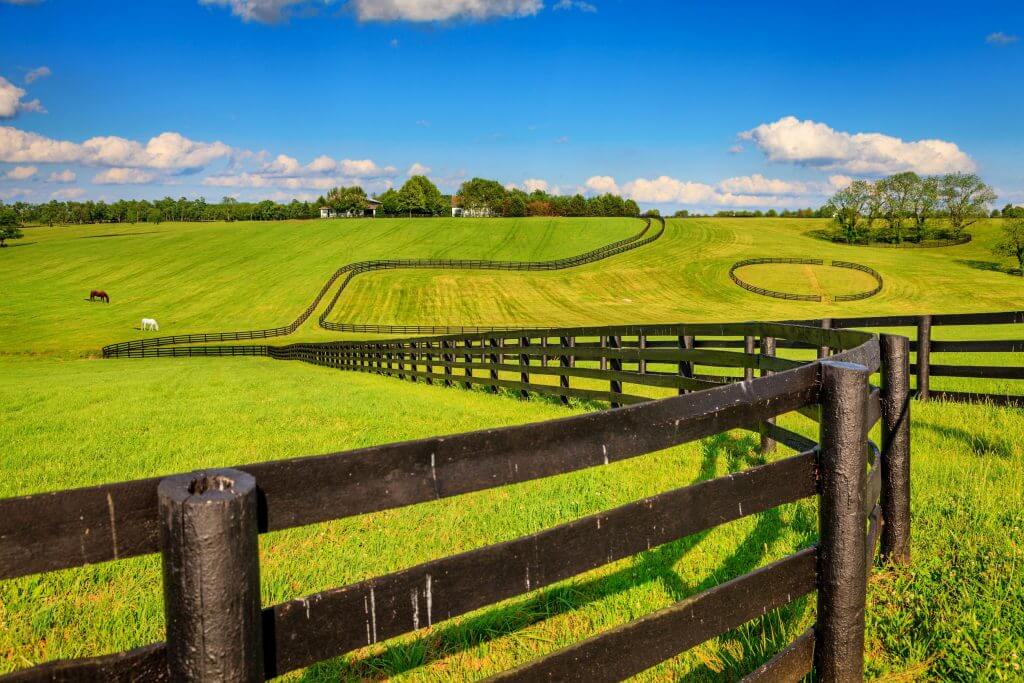