The deal is somewhat of a rarity on a few counts.

First, very few acquisition targets are publicly traded companies – only 11 of the 99 deals year-to-date that Viridian Capital Advisors has tracked in the cultivation & retail sector. But the industry might be on the precipice of change.

Why? Viridian equity research has identified several small to midsized public companies positioned for solid growth and profitability but trading at significant discounts to the large MSO multiples.

Public companies also are frequently easier to assimilate because of their generally better developed operating and control systems.

The Trulieve-Harvest deal also shows that billion-dollar transactions are back on the table.

There are several large, profitable private companies that might find it attractive to go public via a merger with a large public company or a smaller public company (essentially a reverse takeover).

Total consideration for the acquisition of Harvest was approximately $1.4 billion, based on the 50.9 million Trulieve shares issued, which were valued at $27.77 each on the transaction date.

The combined company has operations in 11 states with 149 retail locations and more than 3.1 million square feet of cultivation.

Trulieve will have three regional hubs:

The combined company is the market leader in Arizona, Florida and Pennsylvania, and the hub structure is conducive to further expansion.

How does the combined company compare with the other major MSOs?

The graphs below show how the combined company compares with other major MSOs. (They include Trulieve and Harvest as stand-alone companies for comparison.) Is the market valuing the combination appropriately?

Based on those calculations, the company is projected to have 2022 enterprise values/revenue of 3.2X and 2022 EV/EBITDA of 8.0X.

The table below shows the other MSOs, including Trulieve and Harvest as stand-alone companies, as of Oct. 1.

The combined entity is trading at a modest valuation discount relative to competitors, which might be attributable to concerns about greater competition in Florida, Trulieve’s largest market. In conjunction with the acquisition, Trulieve announced that it is raising $350 million of new debt via:

Why the note deal is impressive and a smart move

The issue will be the largest debt issue Viridian has tracked for a company in the U.S. cultivation & retail category and the eighth-largest overall. The closest deals have been the $300 million raised by Curaleaf in January 2020 and the $217 million raised by Green Thumb Industries in April 2021.

Viridian has advocated for a higher amount of debt in the cap structures of large MSOs because of the much lower capital cost and the recent entry of well-funded institutional debt investors.

The maturity level of five years with callability after two years is an ideal combination of locking in a low rate with preserving flexibility to react to lower borrowing costs if cannabis becomes federally legal. 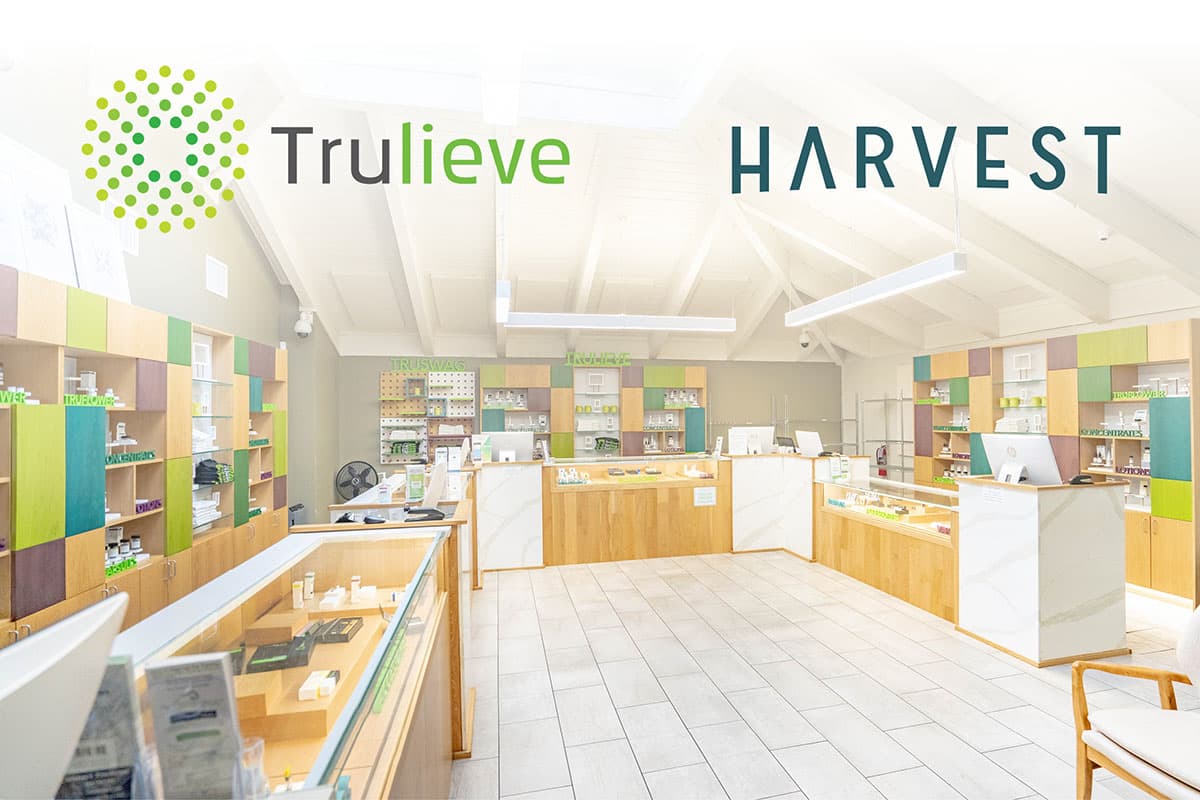