IM Cannabis Corp, a multinational medical marijuana company headquartered in Israel, has applied to list its shares on the Nasdaq stock exchange.

IM Cannabis (IMC) is looking to join a growing number of medical marijuana companies whose shares trade on either the Nasdaq or New York Stock Exchange, though some have had a hard time satisfying listing requirements in recent months.

ADVERTISEMENT
The move is subject to regulatory approval, at which point the company will disclose its initial trading date under the symbol IMCC, the company said in a press release.

It also stated its major international assets are material holdings in a fully licensed medical cannabis distribution company in Germany, a 25% interest in a cultivation joint venture in Greece and a subsidiary in Portugal.

IMC recently established IMC Netherlands, which is 60%-owned by the Israeli firm.

CEO Oren Shuster said there is a difference between IMC and some companies struggling to maintain a listing on the main U.S. stock exchanges.

“IMC is entering Nasdaq with a positive EBITDA from operations in both Germany and Israel – the two largest markets outside of North America,” he said.

“Furthermore, we are aiming to be listed on the Nasdaq Capital Market after we already concluded our major capital expenditure and now focusing on ongoing operations, delivery of our branded products to distributors in these markets and, of course, continuous growth.”

Common shares of IM Cannabis will continue to be traded on the Canadian Securities Exchange as IMCC. 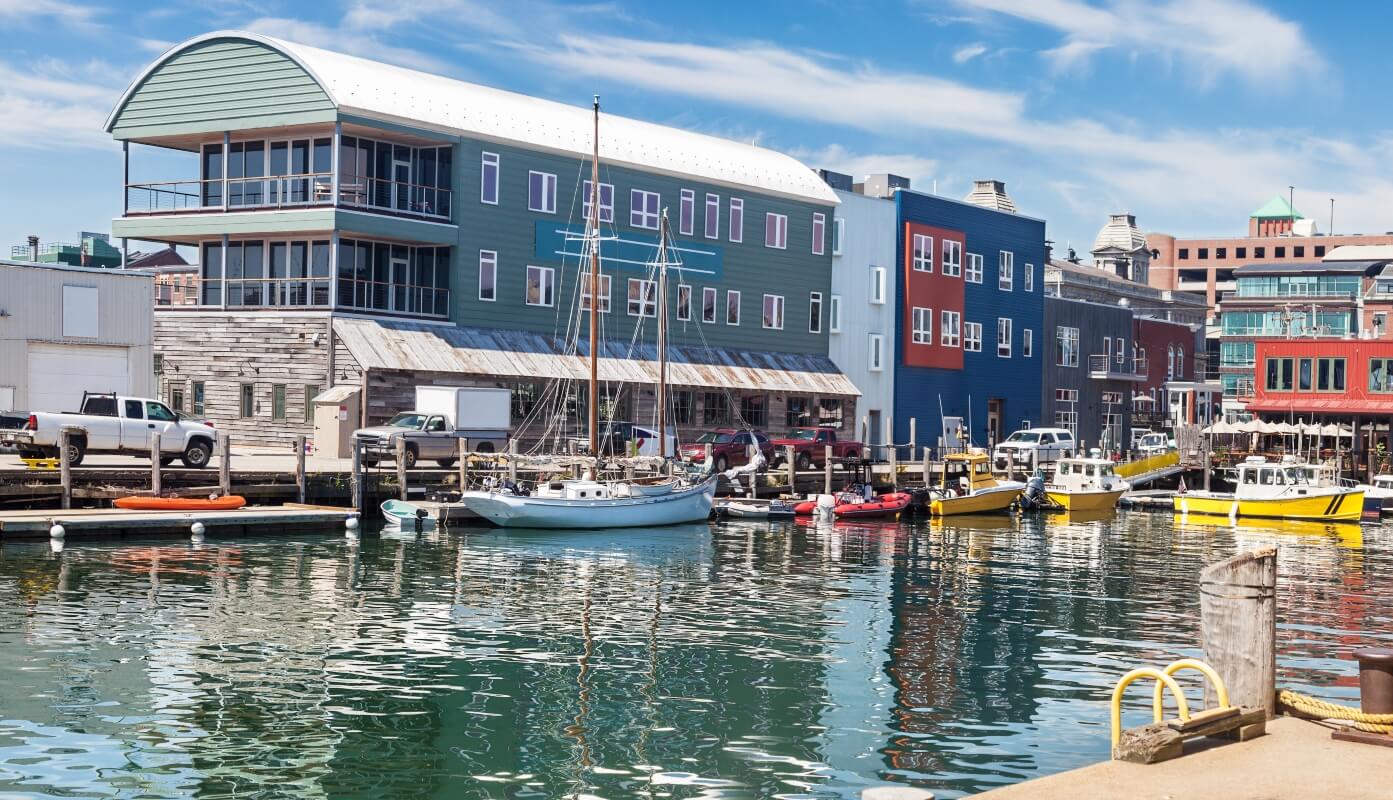