Jane West is stepping down as board chair of Women Grow, the well-known, for-profit venture she founded in 2014 to empower women in the marijuana industry by providing networking opportunities, mentoring and business support.

Chanda Macias, a Washington DC dispensary owner, will take over the Women Grow’s reins, according to the Denver alt-weekly Westword.

Macias is on the board of the Minority Cannabis Business Association and is a member of the Cannabis Council for Southern University.

ADVERTISEMENT
West built the venture into a powerful organization in the cannabis industry with dozens of chapters nationwide and hundreds of businesses as members.

The past few years have been tumultuous, however, with Women Grow shuttering chapters and losing members.

By 2017, it had fewer than half as many chapters and had alienated some prominent women in the cannabis industry.

West, who plans to stay on as a board member, told Westword it’s up to the new leadership to decide Women Grow’s direction. 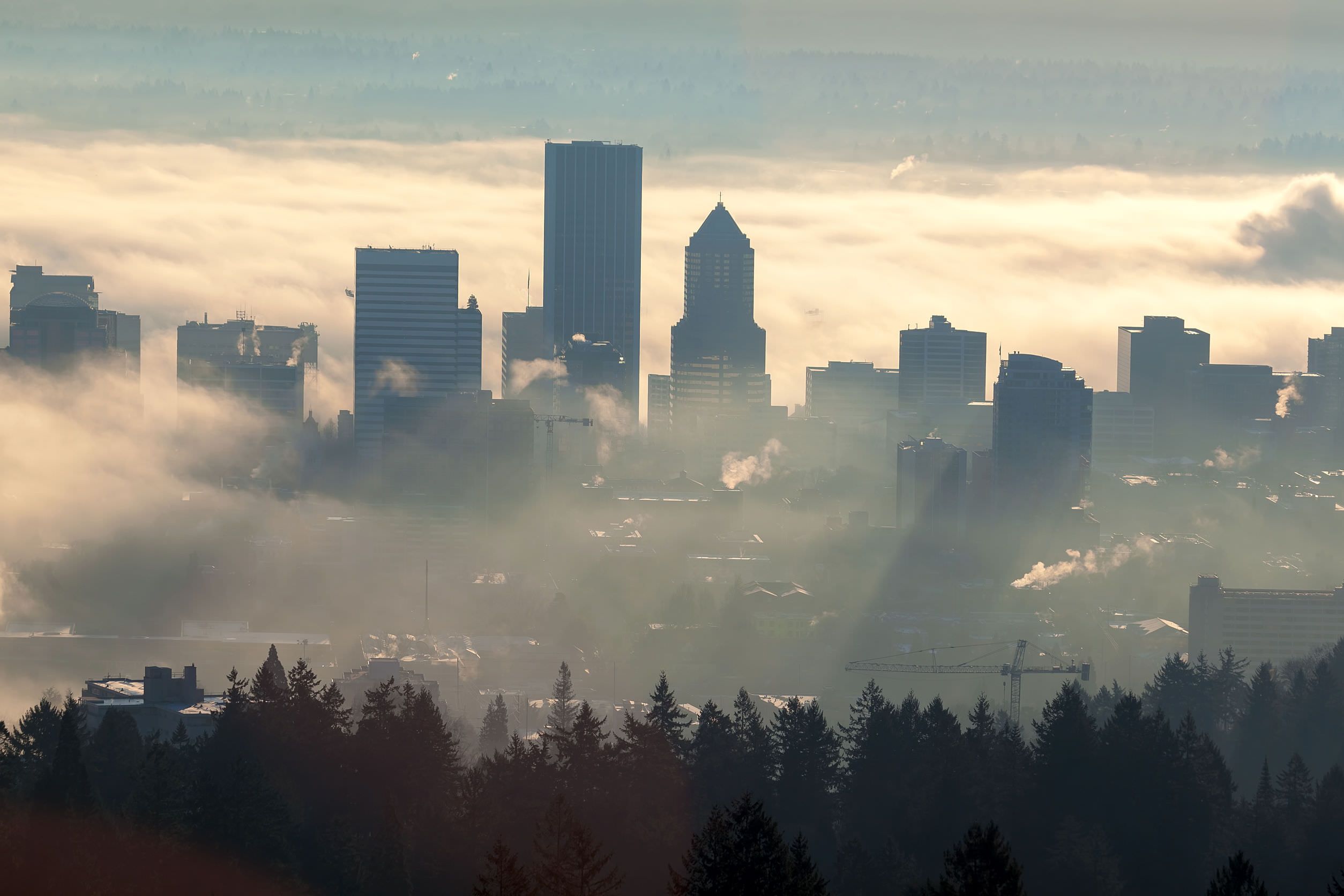