And even cities that have awarded social equity licenses are still lacking the capital support those businesses need to succeed in a hypercompetitive market.

There are only a handful of social equity programs in the entire state – in a tiny fraction of the 100-some cities and counties that have licensed marijuana businesses.

ADVERTISEMENT
Industry analysts complain that many of the licenses that have been issued so far are plagued by corruption, including predatory investors. A common ploy is defrauding regulators by falsely propping up as owners people from areas disproportionately affected by the war on drugs or with criminal marijuana convictions.

“The catch-22 is how will you get money from someone and still control your company?” said Marie Montmarquet, co-founder of MD Numbers, a vertically integrated cannabis brand based in the San Francisco Bay Area.

“I’ve thought about this and banged my head against the wall.”

Montmarquet said if one looks into many of the businesses designated for social equity licensing, the applicants often are pushed around too easily by the company’s board.

“People have already partnered with people who are going to screw them over one day,” she added.

Social equity applicants have begun to operate in certain cities such as Oakland and Long Beach.

But other major markets, including the massive Los Angeles cannabis industry, are still working on their social equity programs.

“All the real social equity work is taking place at the local level,” said Lynne Lyman, a Los Angeles-based consultant.

And while that’s true, not one municipality has social equity completely figured out yet, according to Bo Money, the executive director of the National Diversity Inclusion and Cannabis Alliance (NDICA).

The No. 1 hurdle to success for social equity applicants in any state market is a lack of access to capital, and that’s true in California as well.

Money said many predatory investors have taken advantage of the situation, knowing that these applicants are not well-educated about business.

“When it comes to things like regulations and compliance, they just can’t keep up,” she said. “It’s very competitive, and that’s where we’re getting all this predatory behavior.”

Whitney Beatty is a social equity license winner in Los Angeles who has been paying rent on a retail space since Sept. 3, 2019, and still hasn’t sold any cannabis.

She has been running an ancillary cannabis company – Apothecary, which sells locking cannabis humidors – since 2015, and she thought the transition to a plant-touching company would be smooth.

Her cash and investors have dried up, though L.A. city officials cashed her check for the application fee.

“Talk about really being left out to dry for long time,” Beatty added. “It’s really set people up for failure.”

And she’s not the only one waiting.

“It hasn’t gotten off the ground like we expected it to,” said Virgil Grant, a Los Angeles dispensary owner and co-founder of the California Minority Alliance.

The licensing of the first 100 dispensaries under the social equity program felt to Grant like a test run to figure out what wasn’t working.

He said the businesses currently don’t adequately represent those people who were disproportionately affected by the war on drugs or who were incarcerated for marijuana-related offenses.

“That was a little disappointing,” Grant added. He’s hoping the next roughly 250 license winners will be more representative.

Grant’s been an owner and operator in Los Angles’ licensed market since “Day One,” he said, adding that he can’t acquire capital from investors despite a three- to-four year search.

The lenders and investors he does encounter want “an arm and a leg and an ear and a nose” to loan him money.

“The L.A. situation is only costing equity people money every day,” Montmarquet said, adding that there’s no telling how much longer it will take before businesses can start selling cannabis.

But some positive movement is happening.

The city of Los Angeles has voted unanimously to adopt amendments to the Cannabis Procedures Ordinance to provide a more responsible and equitable social equity program.

“This is just one of many policy changes approved that will help reduce predatory practices and better support impacted communities.”

Other ideas for improvement

Grant said California’s regulations aren’t set up for the businesses to succeed, either at the state or local level.

One cause: The high tax rate makes it “very difficult for any business to get up off the ground floor, function and survive.”

Certain regulations come with a high price tag. Grant gave an example of how a mandated camera system could cost an applicant $8,000 to comply.

He pointed out that the state and municipalities are receiving plenty of tax revenue from the industry and some of that could in turn be reallocated for microbusiness loans with low interest rates for people of color.

“There’s not a shortage of money,” he added.

One major cost for social equity applicants is real estate in urban areas such as L.A. and San Francisco. Montmarquet would like to see tax incentives for access to real estate.

She’d also like to see these applicants supported in approaching a landlord with a letter of intent to help them secure leases.

Without access to the same networks of angel investors and other funding sources available to non-social equity applicants, it’s difficult for minority applicants to compete.

“Where are we supposed to come up with the capital we need?” she asked. 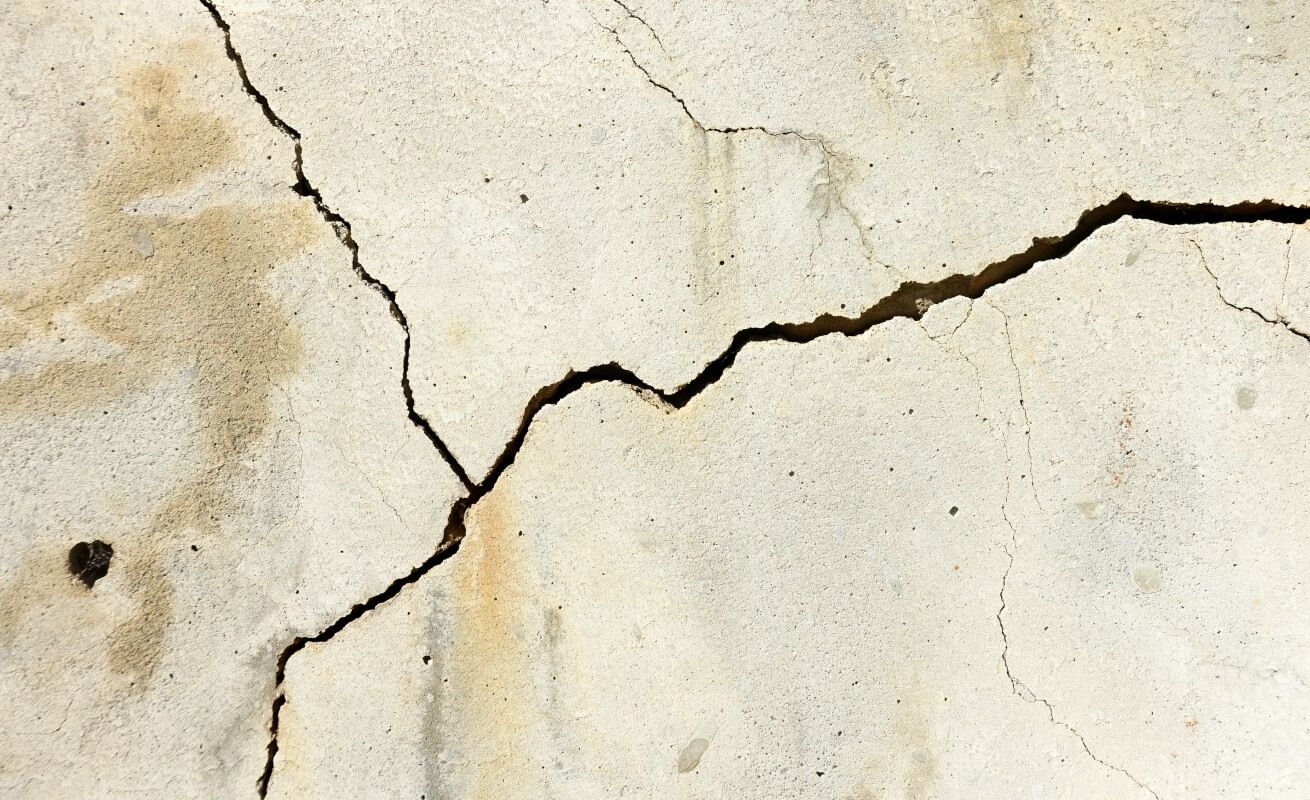