(This story has been updated to clarify that The Emerald Turtle is not a vertically integrated company.)

Massachusetts is one of the only states in the nation to set aside marijuana delivery licenses exclusively for minority entrepreneurs, a move that could serve as a model for other programs aiming to make their cannabis industries more racially and economically diverse.

By designating delivery licenses for social equity and economic-empowerment applicants, Massachusetts regulators hope to give both groups an opportunity to participate in a sector that isn’t saturated with competitors, such as retail and cultivation.

Moreover, regulators have taken steps to protect the holders of such delivery licenses, at least for the time being.

ADVERTISEMENT
The state’s Cannabis Control Commission (CCC) voted on Aug. 28 to allow delivery businesses to purchase cannabis from the wholesale market, a move that could boost those firms’ profits by giving them access to cheaper marijuana.

Regulators also plan to set aside delivery licenses exclusively for minority applicants over the next three years, ensuring they won’t face a flood of new entrants. A final vote on both measures is scheduled for Sept. 24.

Other recreational marijuana programs with established markets such as Colorado have discussed creating a similar licensing scheme to allow social equity businesses to participate in the market.

But so far, Massachusetts is ahead of the curve. (In addition to delivery licenses, the state is setting aside consumption-lounge licenses for minority applicants – although such permits aren’t likely to be in great demand because of the coronavirus pandemic.)

Aaron and Janelle Goines own cannabis company The Emerald Turtle in Wareham, which will have cultivation, manufacturing and delivery when all of their licenses are awarded.

They have applied for a delivery permit through the social equity program, though the state has not awarded any such licenses yet.

Aaron Goines described the Aug. 28 vote by the CCC as a “major victory.”

Previously, a delivery business would have two options for acquiring marijuana to supply customers:

After crunching the numbers, Janelle Goines said it looked like a business would fail to get ahead of the cash burn and survive only six months.

“It didn’t work,” she added, saying the delivery license would be profitable only by allowing warehousing and wholesaling.

Extending the exclusivity period is also crucial to the long-term success of a business, according to Aaron Goines. The original two-year mark for social equity licensees was too short to determine if a business would succeed.

“It doesn’t matter what industry you’re in. A business is lucky if it breaks even after the third year,” he said.

The next worry: There has been some discussion of adding a tiered system to the regulations, where licensees would have limits on how big the business could grow – though that hasn’t been detailed.

Another hurdle for the delivery businesses is getting municipalities on board. Currently, more than 100 towns bar delivery services, and, according to Aaron Goines, the CCC hasn’t addressed the issue.

As in other state marijuana markets, a lack of access to capital is a major obstacle for Massachusetts social equity applicants.

Janelle Goines would like to see some of the state’s marijuana tax revenue reinvested into the industry to provide low-interest or no-interest loans for minority businesses.

To qualify for a social equity license, an applicant must:

Devin Alexander is a cannabis delivery applicant and part of the first group in the social equity program.

He was arrested for possessing 2 grams of cannabis as a senior in high school, which derailed his plans to enter the Air Force.

Alexander spoke positively about his experience attending the social equity courses, though he believes the state could do more to level the playing field.

“The biggest barrier is access to capital, and we don’t have that in this state,” he said.

He would also like to see the host community agreements – where a local community receives 3% of the gross sales from each MJ business it allows – eliminated because it lowers a firm’s profits.

Alexander also would like social equity applicants to receive more training about securing commercial real estate, dealing with landlords and learning how to negotiate so they don’t fall victim to predatory loan.

One Cambridge, Massachusetts, cannabis company has created a program to help social equity and economic empowerment candidates via a type of business incubator.

Revolutionary Clinics created a program it’s calling Aspire to provide applicants with expertise on certain topics and help in opening their stores.

According to Tom Schneider, the company’s chief marketing officer, the program is open to all social equity and economic empowerment license holders with no fees or obligations to participate.

“We work with folks using our retail metrics from our own stores to help people understand what might work in their own stores,” Schneider said.

The program offers consultation on running a retail operation, including security, standard operating procedures, and customer marketing, according to Schneider.

The pro-bono services, he added, are “for the good of the industry,” to help people of color who were harmed by the war on drugs get into the cannabis industry.

“As a white-owned business, we’re doing our part to right the ship and pitch in,” Schneider said. 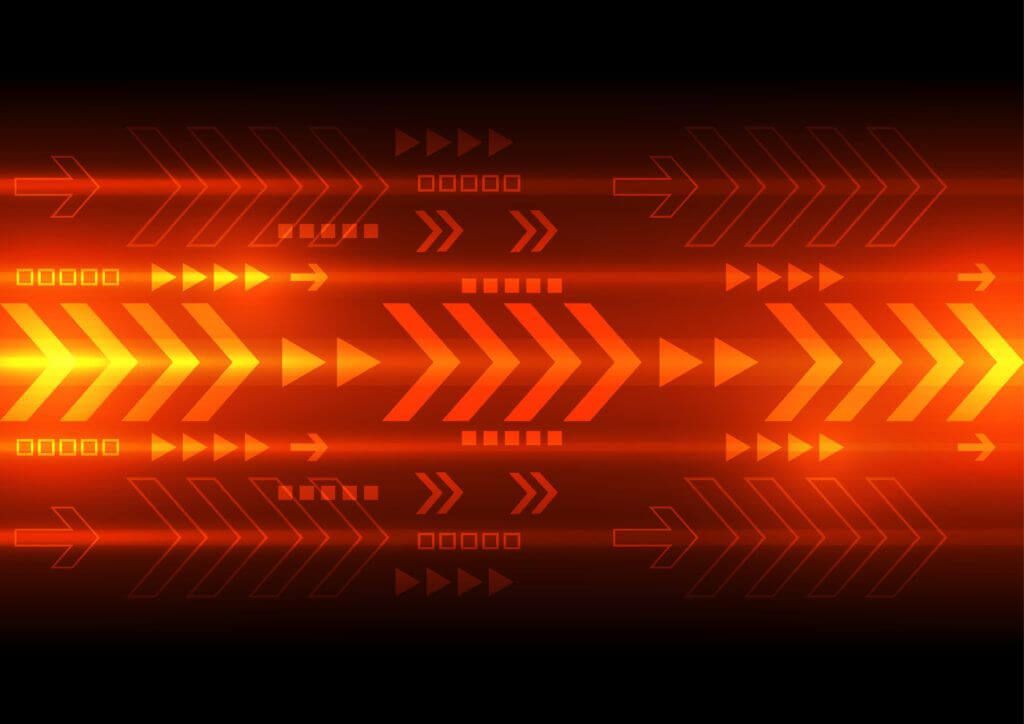 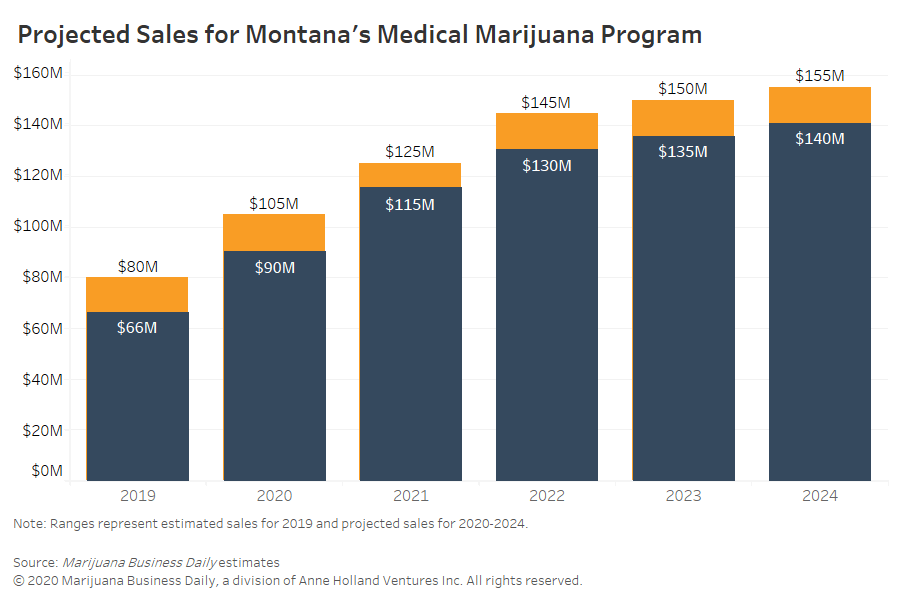