The marijuana industry is not only beginning a new year, it’s starting a fresh era in which it could flourish with opportunity or regress under a White House that could resurrect the crackdowns and raids of the past.

We examine seven of the top issues the industry could face in 2017.

The biggest question hanging over the marijuana industry is whether the administration of Donald Trump and his nominee for attorney general, Alabama Sen. Jeff Sessions, will interfere with the state-legal medical and recreational programs, or leave them alone as President Barack Obama has.

Nearly 47% of business owners surveyed by Marijuana Business Daily in December said they had no plans to change their growth plans because of Trump’s presidency. But 19% said they would either curb or accelerate their growth plans because of worries over how Trump will treat the marijuana industry. And another 34% are holding off on major decisions until they know Trump’s cannabis policies.

Whatever those policies turn out to be, marijuana businesses must know how to respond. That means they must approach expansion cautiously, take steps to protect themselves and their businesses and even be prepared for the worst – crackdowns.

With eight states having approved marijuana measures in November and major markets such as Maryland, Ohio and Pennsylvania coming online soon, the opportunities for expanding into new markets are ripe.

“Everybody’s going to be looking for expansion opportunities, and there’s going to be a lot of them,” said Avis Bulbulyan, president of Siva Enterprises, a cannabis consulting firm in Southern California. “Across the different categories, everyone is going to try and get a piece of it.”

But expansion could have pitfalls as well, particularly for companies that may not have the resources to make the investments that go along with expansion, such as real estate, building construction and hiring staff.

“If you’re a small manufacturer who wants to operate in multiple markets across the state, you could get cash-strapped pretty quickly,” Bulbulyan said.

Indeed, expansion into California or other new recreational or medical states could prove the undoing of companies that might not be prepared to handle the rigors of expansion, especially the costs.

“There are companies that are going to try to expand, but they’re going to find out that they’re overstretched,” said Kayvan Khalatbari, founding partner at Denver Relief Consulting.

Oversaturation forces down prices of goods and services, a lesson growers and retailers in Colorado and Washington have already learned. As such, another issue facing the industry in 2017 will be falling prices brought on by oversupply.

Consider California, where recreational market regulations will make it harder for growers to unload cannabis on the black market.

“With regulations, we’ll see less export of product out of state, and that will drive down prices,” said Morgan Paxhia, a managing partner with Poseidon Asset Management, a cannabis investment firm in San Francisco.

Wholesale cannabis prices in California have been hovering around $2,000 per pound, but as licensing proceeds and more cultivators get operational, prices will fall, Bulbulyan said.

“That’s going to force a lot of operators to pivot, but many will sell out or close up,” he said. “So there will be a pretty high failure rate.”

Consolidation and merger and acquisitions will become increasingly common as the cannabis industry landscape expands.

“You’ve seen a lot of consolidation in retail partly because individual dispensary owners have found that it’s a difficult business, and they find it’s easier if you have a larger company that can scale some of the needs that you have,” said Taylor West, deputy director of the National Cannabis Industry Association (NCIA).

A big issue facing dispensaries and rec retailers is whether they should try to remain small and independent, find partners with whom they can merge or even let themselves be gobbled up.

Bulbulyan sees a shakeout on the horizon.

“You’re going to see a lot of consolidation, and not everyone is going to be able to survive by the end of the year,” he said. “Bigger operators have already been doing this for the last 18 months – they’re consolidating a lot of smaller operators.”

It’s difficult to know how the Trump administration will treat the marijuana industry, but there is no reason to give federal authorities reasons to interfere with it, such as a disregard for safety, ethics and state and local cannabis laws.

“The companies that are operating without guidelines and internal checks and balances in place, that will become a very big problem. It already is,” said Lezli Engelking, CEO of the Arizona-based Foundation of Cannabis Unified Standards. “The best thing the industry can do for itself is legitimize itself.”

Paxhia agrees: “This is our chance to show people that we can do this safely and responsibly.”

Banks, observers say, are increasingly willing to work to have marijuana businesses as clients.

“There are more banking opportunities than people think,” said Truman Bradley, CEO of Seed & Smith Cannabis. “There are banks that will bank you if you are credible.”

Indeed, 10 U.S. Senators noted in a recent letter to the Treasury Department that less than 3% of the nation’s banks or credit unions serve cannabis clients. While that’s relatively small, it still translates into about 360 institutions serving marijuana businesses.

But for those banks to accept legal cannabis-related accounts, business owners must have impeccable recordkeeping and make sure their operations are fully compliant with state laws and Financial Crimes Enforcement Network guidelines.

Whether businesses stay small, expand or merge, it’s crucial they establish an identity that sets them apart and helps them define and develop their brand.

“This market still has lots of room for boutique operators, but if you want to try that you have to be very savvy about how you brand yourself and what niche you’re filling in the market,” said the NCIA’s West.

One way to do that is to create product in a sustainable or environmentally way.

“That will make a difference in where people shop, not just who has the cheapest product,” Khalatbari said.

West agrees: “Cultivation techniques will become a way for cultivation companies to differentiate themselves. If you don’t use pesticides or grow in a greenhouse, say so.”

Bulbulyan observed that retailers are becoming “picky” about what they carry.

“If you don’t have a well-branded, consistent product,” he said, “you’re just not going to get that shelf space anymore.” 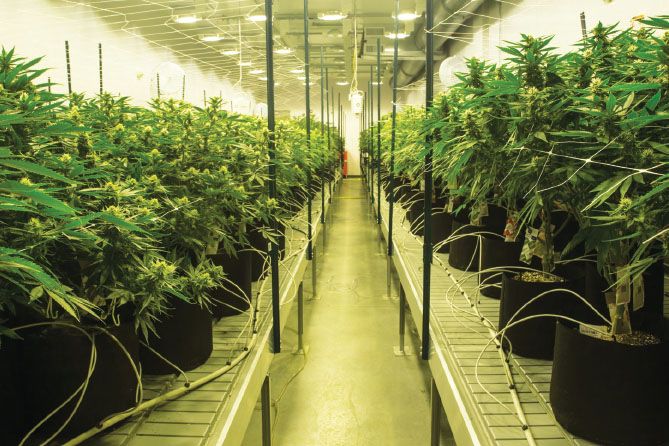 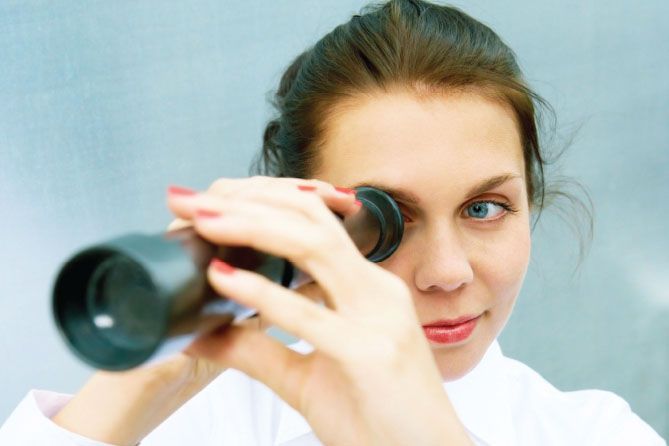