Three drawings for cannabis retail store licenses in Illinois are slated to begin later this month.

According to Capitol News Illinois, Gov. J.B. Pritzker’s office said Thursday that he had signed into law House Bill 1443, which creates two new lotteries in addition to the long-delayed original drawing.

Then, on Aug. 19, comes the originally planned lottery for 75 licenses that were expected to be issued in 2020.

However, the awarding of those licenses was delayed by litigation and complaints over the state’s scoring system.

The three drawings will be managed by the Illinois Lottery, with a random computer process deciding the winners, Capitol News Illinois reported. 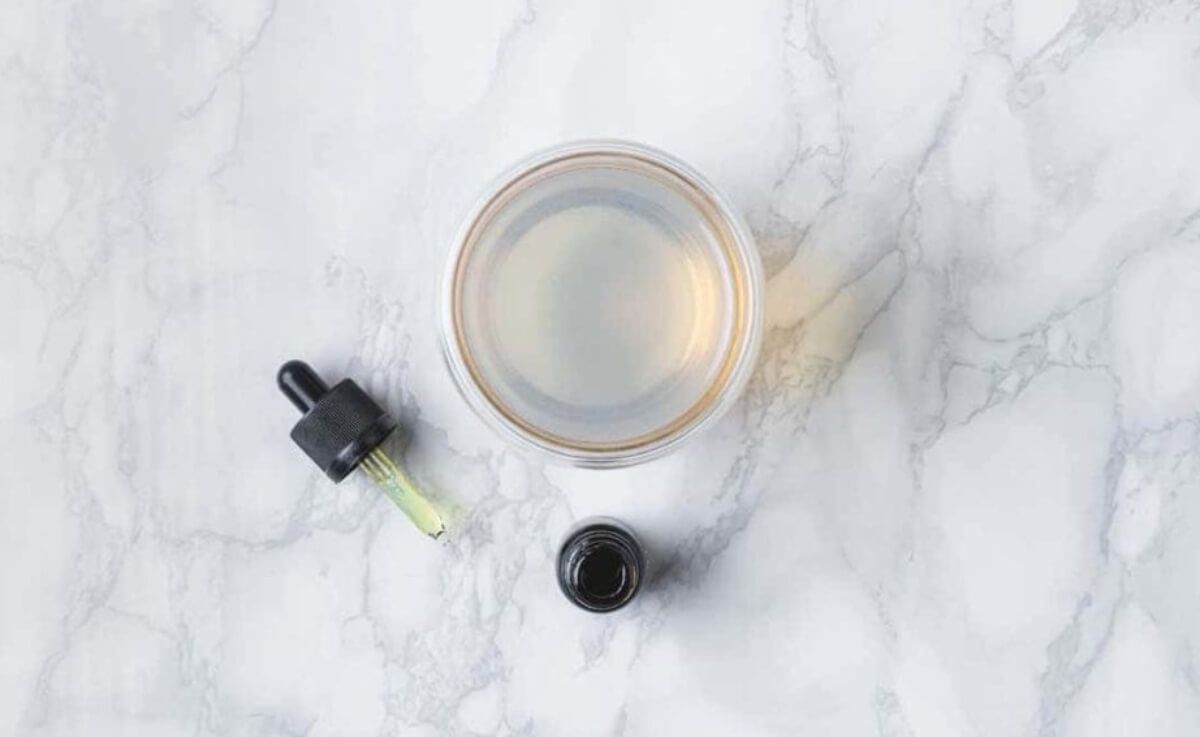