Maine regulators said they will stop enforcing recreational marijuana residency requirements, a move that came after counsel determined the state is unlikely to win a legal challenge over the matter.

The Wellness Connection, the largest medical marijuana company in Maine, had sued the state in March, arguing that the residency requirement violated the U.S. Constitution by favoring residents over nonresidents.

ADVERTISEMENT
Maine’s Attorney General’s Office agreed in a court stipulation filed Monday that the regulation would no longer be enforced, according to a news release issued by the Maine Office of Marijuana Policy (OMP).

“Regardless of today’s announcement, OMP will continue to work diligently to fulfill its obligations to the industry and public,” the agency’s director, Erik Gundersen, said in a statement.

The citizen’s initiative that legalized adult-use marijuana in November 2016 included a licensing preference for existing medical marijuana program operators – all of whom were required to be Maine residents. The Legislature then replaced that preference with a four-year residency requirement for adult-use license holders.

State officials said they will introduce legislation to remove the resident requirement language from the state law and then amend the administrative rule accordingly.

Meanwhile, efforts to launch Maine’s long-awaited recreational marijuana program have been further delayed because of the coronavirus pandemic.

Join “The Domino Effect: What Legalization on the East Coast Could Mean for the Rest of the U.S.” session at MJBizConNEXT Direct for additional guidance on East Coast and other opportunities. 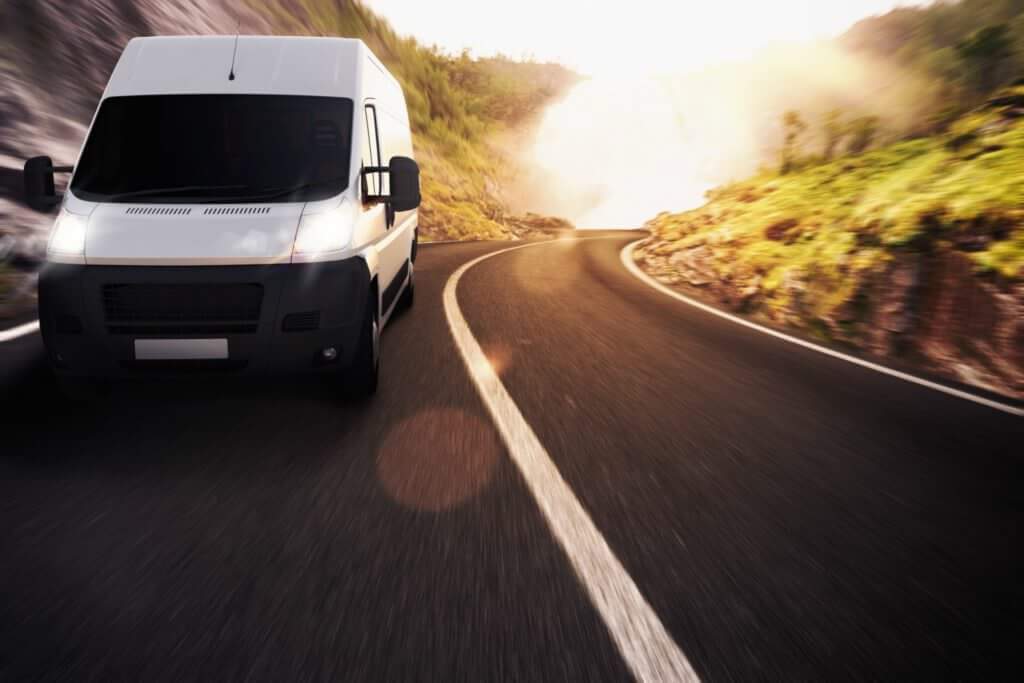