Maine’s coronavirus-delayed recreational marijuana sales will start only when regulators are certain that enough stores will be open to meet demand, a state official said.

Erik Gundersen, director of the Maine Office of Marijuana Policy, told Maine Public Radio that the local approval and licensing process has slowed because of the pandemic.

ADVERTISEMENT
“Even though 87 conditional licenses are out there, the local authorization forms aren’t coming back at a volume where we can actually start the program,” Gunderson said.

An expected spring launch slipped to June because of the COVID-19 outbreak, and now there is no definite timetable for the program to launch.

But the Portland City Council could vote to do so as soon as May 18, according to Maine Public Radio.

The current proposal, however, calls for a cap on retail establishments and a point system to determine which applicants get licenses – a process that could delay final approvals.

Maine residents have been waiting a long time for the adult-use program to kick off.

Voters legalized adult use in 2016, but former Gov. Paul LePage wouldn’t approve bills to implement the program. The state Legislature in May 2018 finally overrode the governor’s veto.

The Marijuana Business Factbook estimates that in-state recreational marijuana customers will range from 190,000 to 230,000. Maine also has a huge tourism industry that brought nearly 36 million visitors to the state in 2017. 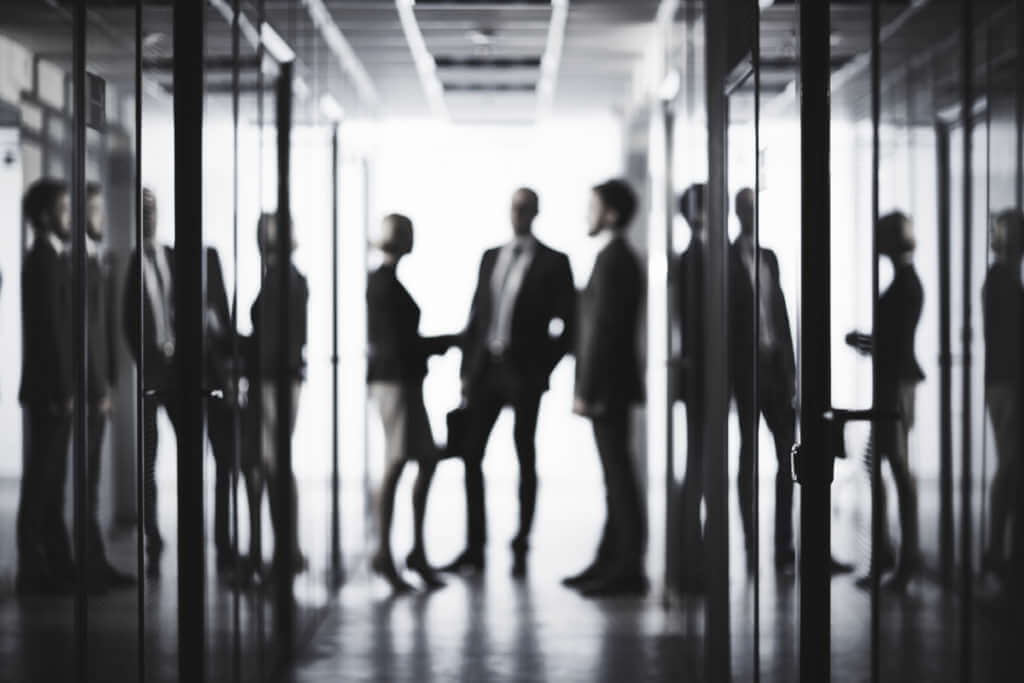