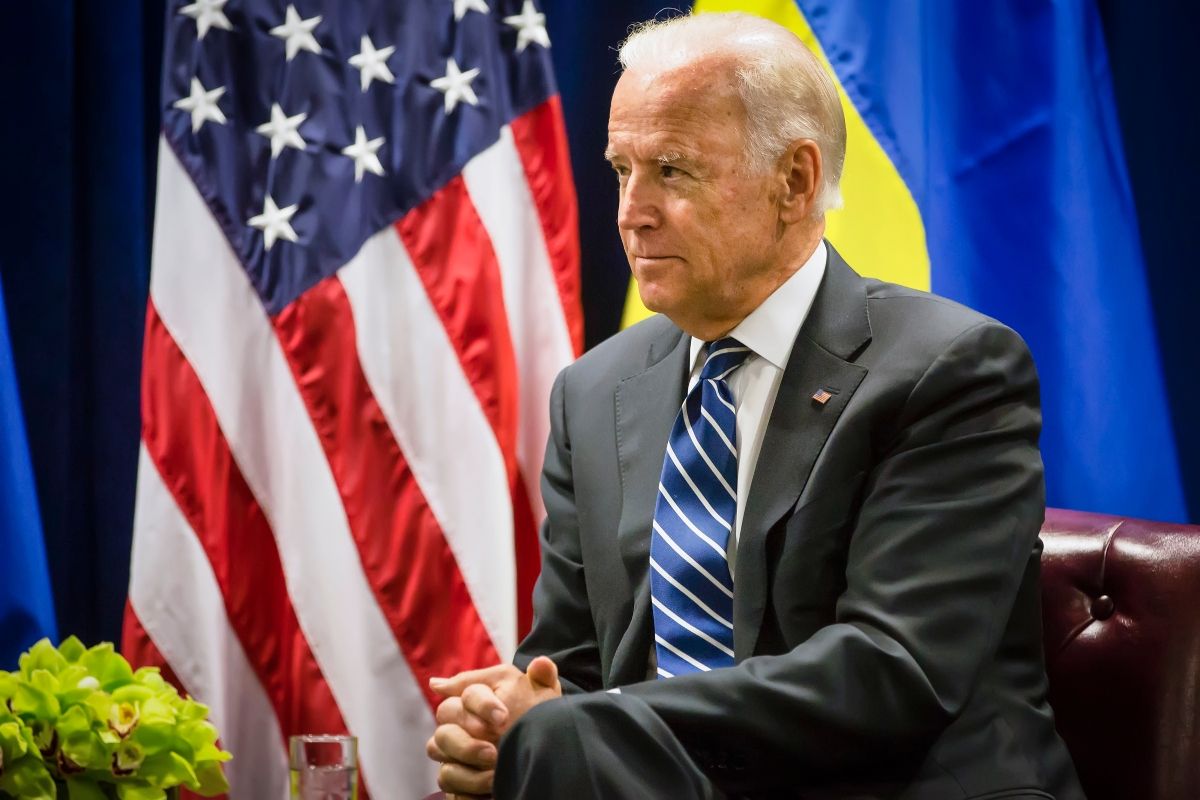 The incoming administration of President-elect Joe Biden has major ramifications for marijuana businesses – ranging from possible banking access to a less hostile Department of Justice or perhaps new federal memos that make it easier for state-legal MJ companies to operate.

Though federal legalization of some type might be further away – based on the likelihood that Republicans will retain control of the Senate – the Biden-Harris victory brings with it the likelihood that marijuana companies won’t face an adversarial attorney general.

That would stand in contrast to both of President Trump’s attorneys general: current AG William Barr and his predecessor, Jeff Sessions.

The top priority for marijuana trade associations is the SAFE Banking Act, which would grant banking access to all state-legal marijuana businesses.

House Democrats included that banking measure in their September coronavirus relief package. But the Senate never took up the omnibus spending bill.

Now, however, Senate Majority Leader Mitch McConnell has changed his mind and wants a coronavirus relief bill before the end of the year.

“The leadership from both parties in Congress has indicated they want COVID relief, going through either the lame duck or the start of the next Congress. So one of our main focuses is ensuring that the bill goes through also includes … the SAFE Banking Act,” Meyer said.

“There’s a lot of room for bipartisan agreement in a relief bill like that.”

Saphira Galoob, lobbyist for the Washington DC-based National Cannabis Roundtable and other marijuana clients, reckons the SAFE Banking Act stands an excellent chance of becoming law this year – as long as advocates don’t “take our eye off that ball.”

“I can’t envision a scenario where they don’t include it, because it doesn’t cost the federal government anything,” Galoob said when asked what the chances were of SAFE Banking being included in a bipartisan COVID-19 deal between House Democrats and Senate Republicans.

In other words, it’s an easy and inexpensive political win for both sides, as long as McConnell and House Speaker Nancy Pelosi can reach a deal.

Power of the bully pulpit

The other good news, Galoob noted, is that the Biden administration will bring with it marijuana-friendly federal officials, including Vice President-elect Kamala Harris, who sponsored the MORE Act while in the Senate.

That legislation would result in federal legalization and an end to many of the woes that have hobbled the U.S. marijuana industry.

“(Biden’s) administration is going to be filled with more people who are more evolved on cannabis than the Trump administration,” Correia said. “It’s a big win.”

Correia said that despite Biden’s personal stance on cannabis – which is lukewarm at best – having Harris as vice president will be instrumental in further persuading more of the public and members of Congress that cannabis reform is needed.

He also pointed out there’s never been a higher-ranking member of the U.S. government who has been openly in favor of marijuana legalization.

“It’s going to be a great benefit, just because of the power of the bully pulpit,” Correia said. “Every time an official in the Trump administration opened their mouth, it’s usually neutral to negative to cannabis. And now we have someone in there who’s going to be saying positive things.

“It’ll definitely help put some wind in our sails.”

Industry advocates said another major benefit for marijuana businesses is a friendly – or at least not a hostile – Department of Justice and attorney general.

It was under President Barack Obama that the Department of Justice issued the Cole Memo, which came out in 2013 after Colorado and Washington state voted to legalize recreational cannabis.

The memo served as a set of guiding principles for states with marijuana markets until Sessions rescinded it in 2018.

So, in lieu of federal legalization or descheduling – which Correia, Galoob and Meyer don’t anticipate becoming a reality any time soon – it’s possible that a new Biden attorney general could reinstate the Cole Memo almost immediately, or at least something similar, to help both states and state-legal marijuana companies avoid conflicts with federal authorities.

“Nobody knows,” Galoob said when pressed for her thoughts on when federal legalization of some sort could become a reality with a likely divided government looming.

Galoob predicted it would be a “heavy lift” for Democrats to win control of the Senate. That would require dual victories in January in Georgia’s runoff elections for the state’s two Senate seats.

But the GACC’s Meyer said he’s not dismissing the possibility that McConnell and Senate Republicans could decide that 2021 might be time for them to deal with the disconnect between marijuana’s status as a Schedule 1 controlled substance and state laws that allow its sale.

That’s because, Meyer noted, McConnell will be looking at the political wins that marijuana racked up at the ballot box in 2020 and thinking about how that could affect the GOP in the long term.

“That’s something that, inevitably, Republicans will need to come to terms with and deal with.”

In Meyer’s estimation, it’s most likely that McConnell will back some form of legalization or descheduling in a year furthest from when it might have political consequences for other Republicans.

“It’s very likely that, looking at the electoral map … the preference for GOP leadership would be to have the issue (federal marijuana legalization) resolved in an off-electoral year, which would be 2021 or 2023,” Meyer said. 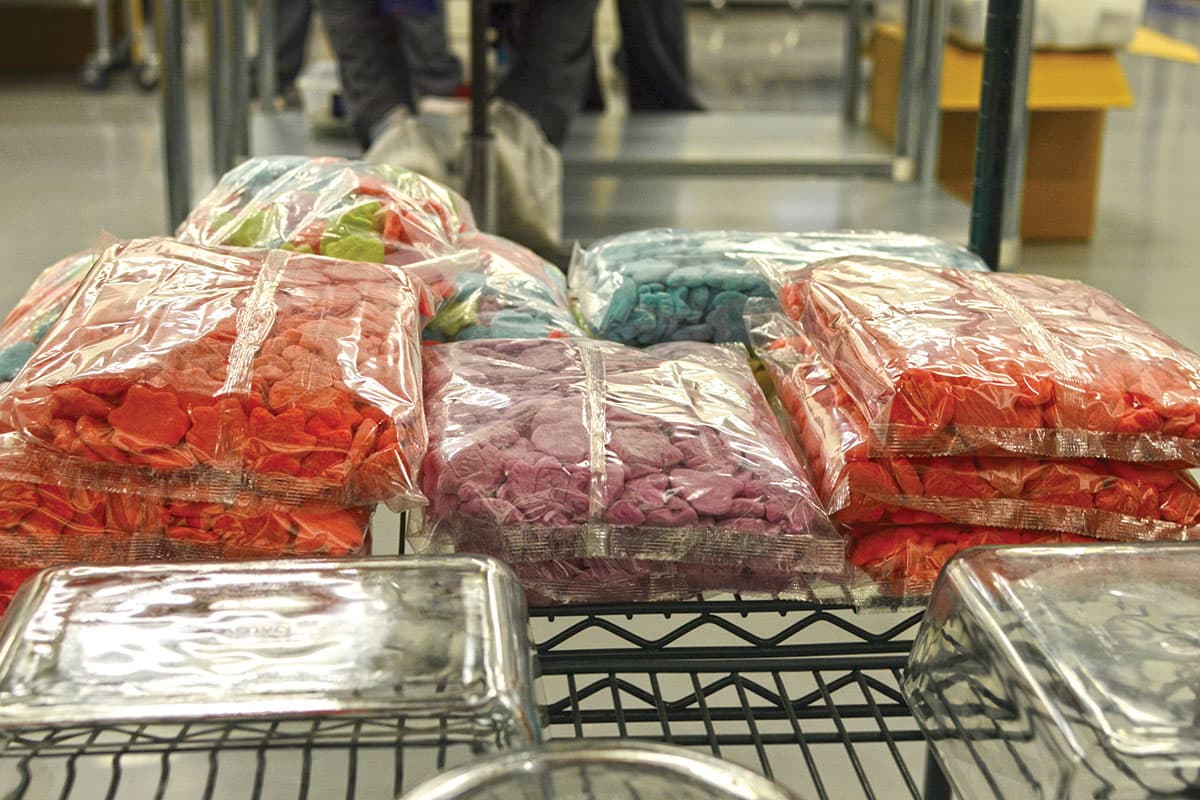 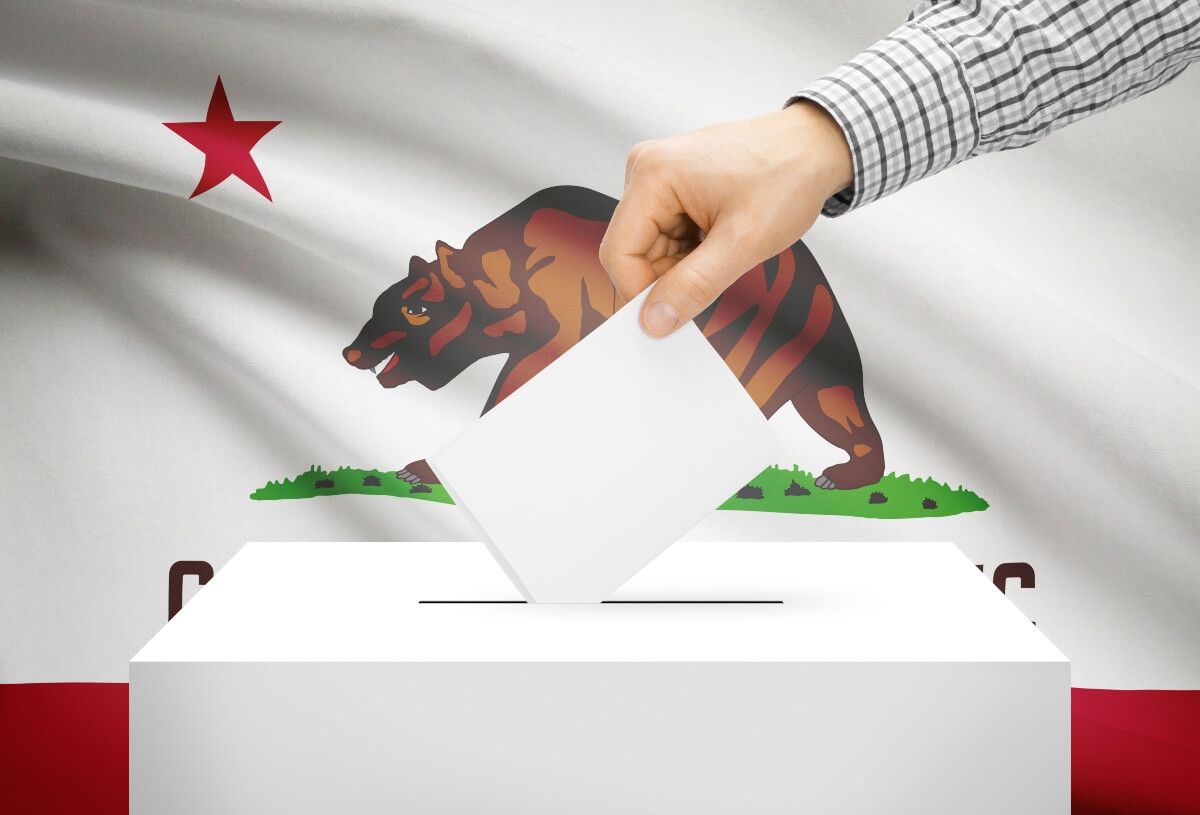 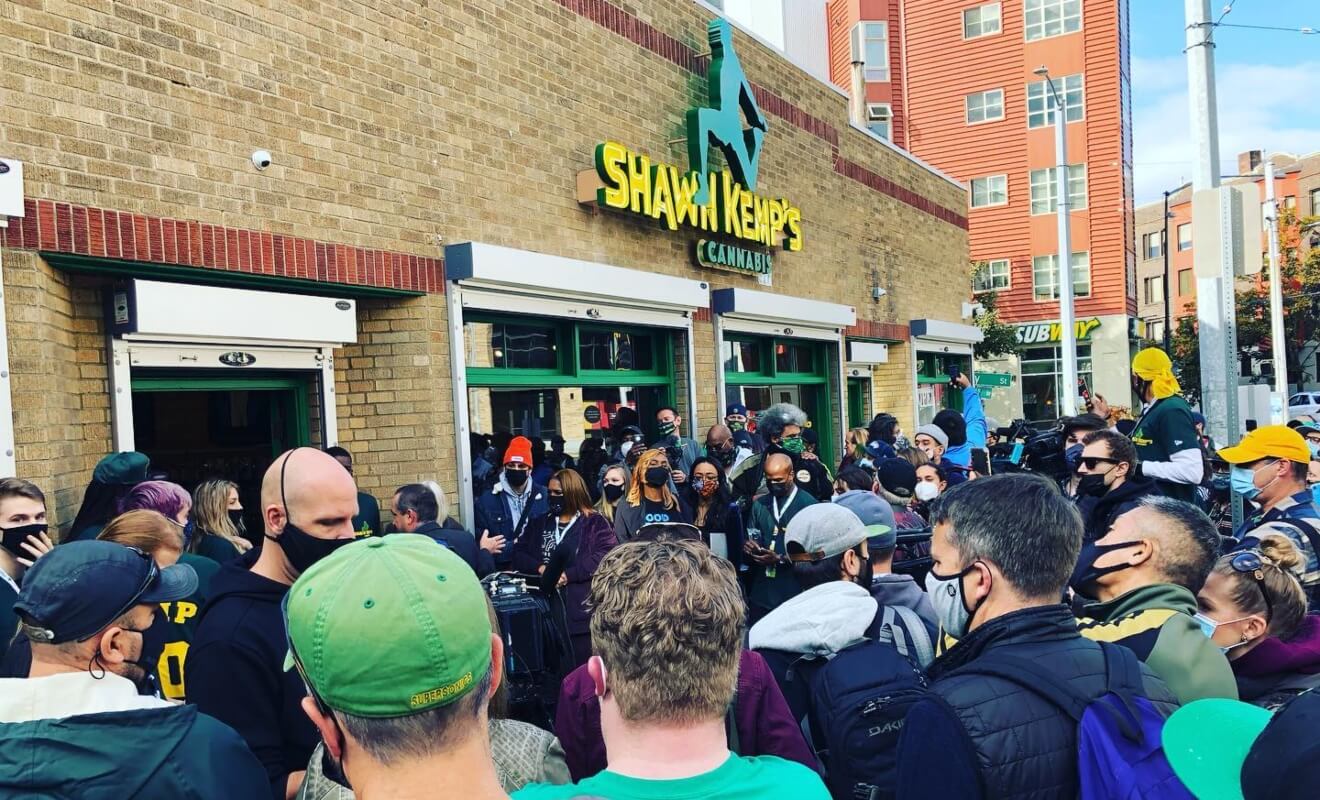