FDA TACKLES CANNABINOIDS: The cannabis industry notches an important federal first this week when the U.S. Food and Drug Administration (FDA) starts work on how it should regulate cannabinoids in food, drinks and nutritional supplements.

The agency has long maintained that both THC and CBD products are legal only through FDA-approved drugs prescribed by a doctor.

But the explosion of CBD-infused products hitting the market in recent months – a result of hemp legalization through last year’s Farm Bill – has spurred the FDA to take a second look.

ADVERTISEMENT
The rules won’t be settled in Friday’s hearing at FDA headquarters in Silver Spring, Maryland. But the agency has invited cannabis manufacturers to weigh in on possible regulations regarding items such as dosage and labeling – an important first for manufacturers long considered outlaws by federal health regulators.

MMJ IN NJ: The New Jersey Senate is expected to vote Thursday on a bill that would expand the state’s medical cannabis program. The vote follows passage of similar legislation last week in the Assembly.

Approval of the bill would nearly double the number of medical marijuana providers and pave the way for cannabis home delivery and a more liberal MMJ recommendation process.

The bill would cap the number of cultivators at 23, including those that already are licensed. The number of dispensaries and processors would be left up to the discretion of the state’s new cannabis regulatory agency.

The measure also includes a provision to transfer the program’s oversight from the state health department to a dedicated regulatory commission.

In December, New Jersey regulators doubled the number of vertically integrated MMJ businesses that can operate in the state, adding six more for a total of 12. A recent study projected the market will need 15 additional growers and 50-90 dispensaries by 2022.

Among other key aspects of the bill, according to NJ.com:

SOCIAL STUDIES: Massachusetts’ Cannabis Commission Control is scheduled to vote Thursday on draft regulations that include a pilot program for social consumption establishments.

There are two types of licenses under the proposed pilot, according to The Boston Globe: primary-use licenses that include cannabis cafes; and host licenses for public events where marijuana could be consumed, such as a concert or festival.

As with recreational marijuana dispensaries, customers must be 21 to enter – and licensees must demonstrate they have a plan to prevent underage usage and assist impaired users with finding transportation, the Globe reported. Employees would also be required to get training to detect impaired customers.

The pilot program would be limited to a maximum of 12 municipalities. If more than 12 want to participate, the CCC would make its selections based on size and socioeconomic and geographic diversity, according to the Globe.

CALLING ALL CULTIVATORS: The Utah Department of Agriculture and Food, in conjunction with the state health department, wants to ensure there will be plenty of product when the state’s new MMJ law takes effect.

Andrew Rigby, Utah’s cannabis program manager, has filed for an expedited rules process to give growers enough time to have product available by March 1, according to Salt Lake TV station KSL.

Meanwhile, cultivators looking to obtain a license in Utah could end up paying more than $100,000 in fees if rules proposed for the MMJ program are approved in June.

Rigby told The St. George Spectrum & Daily News that the agriculture department is exploring a range of application fees between $5,000 and $10,000 and licensing fees between $75,000 and $150,000. He said he hoped the agreed-upon costs would be at the “lower end” of the ranges.

MANDATORY MESSAGE: Starting Saturday, all marijuana retail shops in Washington state must prominently display a warning sign about the potential harms of cannabis use during pregnancy and breastfeeding.

Mandated by the Washington State Liquor and Cannabis Board, the sign warns, “The American Medical Association, American Academy of Pediatrics, and the Academy of Breastfeeding Medicine all advise against cannabis use while pregnant or breastfeeding,” and suggests consumers get more information at the website KnowThisAboutCannabis.org.

The original bulletin issued by the WSLCB can be viewed here.

EARNINGS ROUNDUP: A slew of companies are scheduled to announce quarterly earnings results this week. Here are the highlights:

FINAL DEADLINE: The Michigan Legislature has launched what it hopes is the final salvo to get unlicensed medical marijuana dispensaries to cease operations.

A bill passed in the House and Senate specifies that any dispensary operating without a license as of Saturday will be ineligible to obtain a permit for at least one year, IndicaOnline.com reported. The measure now heads to the governor.

A judge blocked previous attempts to shutter the retailers. As recently as April 30, about 50 unlicensed firms were granted an extension to remain open as long as their state license applications were pending.

EXPIRING LICENSE SCORECARD: There are 224 cultivation licenses set to expire this week in California, according to an analysis of state license data by MJBizDaily.

Cannabis oversupply in Canada may be closer than some expect, bank warns 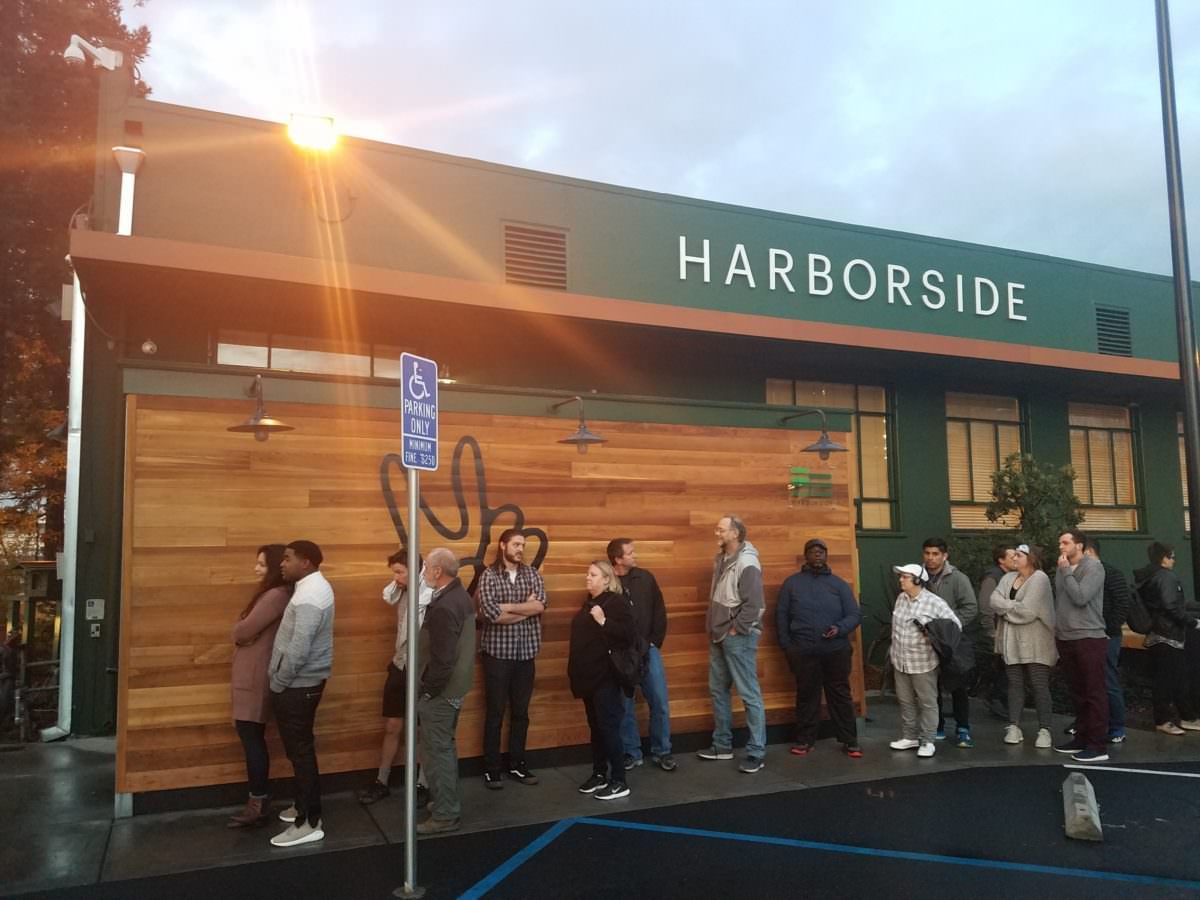