The New Jersey Assembly on Thursday voted 65-5, with six abstentions, to expand the state’s medical marijuana program, a measure that could significantly boost sales in what has become a fast-growing market.

The measure paves the way for the state to issue additional business licenses, cannabis home delivery and a more-liberal MMJ recommendation process.

MMJ program oversight would transfer from the state Department of Health to a dedicated regulatory commission.

The bill now will move to the state Senate, where it is expected to see a vote as soon as May 30.

ADVERTISEMENT
Expansion of the state’s MMJ program was targeted as Plan B after an effort to legalize adult-use cannabis stalled.

A key question is how many additional MMJ licenses will become available and how soon, New Jersey cannabis attorney Rob DiPisa said Thursday.

The bill would cap the number of cultivators at 23, including those that already are licensed. The number of dispensaries and processors would be left up to the discretion of the state’s new cannabis regulatory agency.

Some people, DiPisa said, have become jaded by the process because they see it as a long shot.

“But I think the next call (for licenses) will change the perception about the availability of licenses,” he noted.

New Jersey recently announced new rules that will create separate permits for dispensaries, processors and growers and potentially open up additional entrepreneurial opportunities. That provision also is in the bill that passed Thursday.

There’s nothing that prohibits businesses from applying for multiple licenses and trying to form a vertically integrated operation, DiPisa said, “but I like the idea of people focusing on one area. That’s how you perfect a craft.” 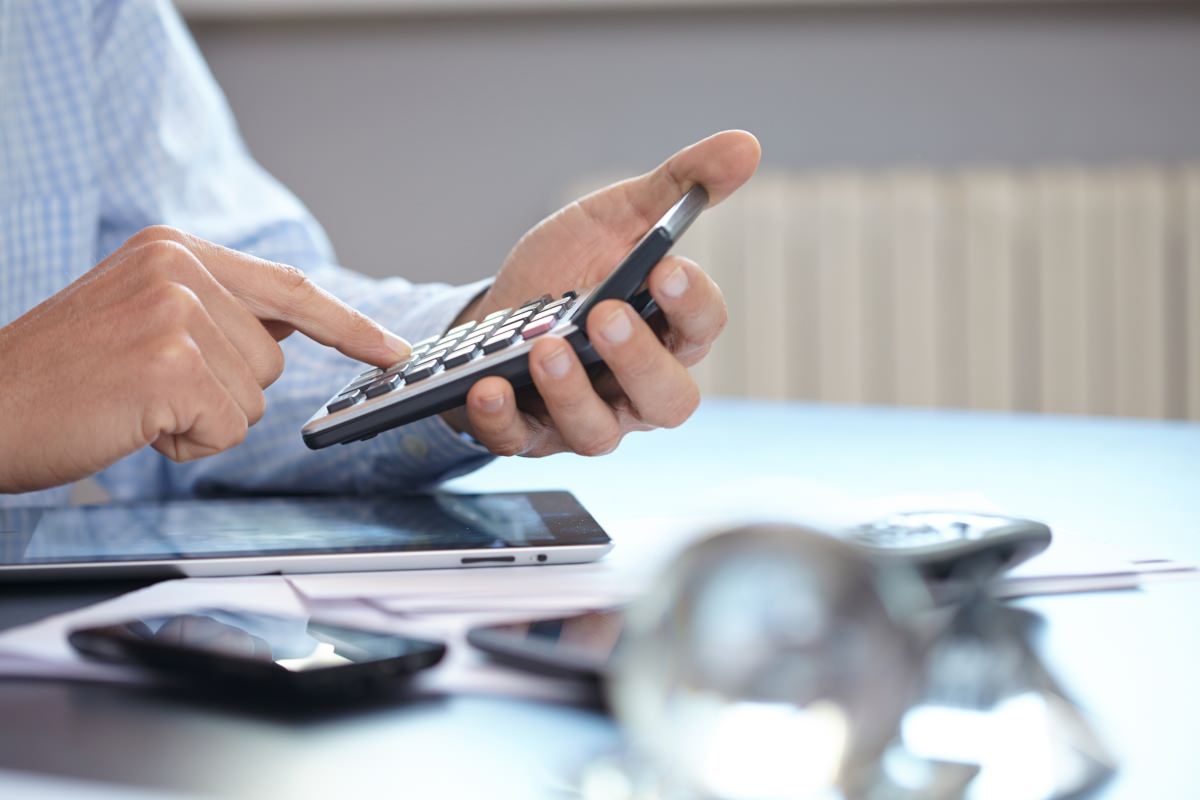