Chicago-based Green Thumb Industries, a vertically integrated multistate cannabis company, is refusing to recognize a newly formed Teamsters unit at its cultivation facilities in Rock Island, Illinois, saying the union failed to hold a vote among GTI’s employees on the decision.

“GTI respects the rights of our employees,” the company told Marijuana Business Daily in a statement, marking the first time Green Thumb has publicly responded to the Teamsters’ organizing effort at the Rock Island grow.

“Two weeks ago, the union sent a demand-for-recognition letter demanding that GTI recognize the union without an election.

“GTI has not accepted the union’s demand because we believe that all of the employees at the Rock Island facility should be afforded the right to have a say on if they wish to be represented by the Teamsters union.”

Employees at the Rock Island facility joined the Teamsters because of what they called unfair labor practices, the Quad-City Times reported.

Rock Island has awarded tax breaks of $835,000 to GTI to expand its facilities, and now several alderman are questioning supporting companies if they are found violating labor laws, according to the newspaper.

Recreational marijuana sales will become legal Jan. 1 in Illinois, which is expected to create a $2 billion market.

GTI, which owns the luxury cannabis brand Beboe, trades on the U.S. over-the-counter-markets under the ticker symbol GTBIF and on the Canadian Securities Exchange as GTII. 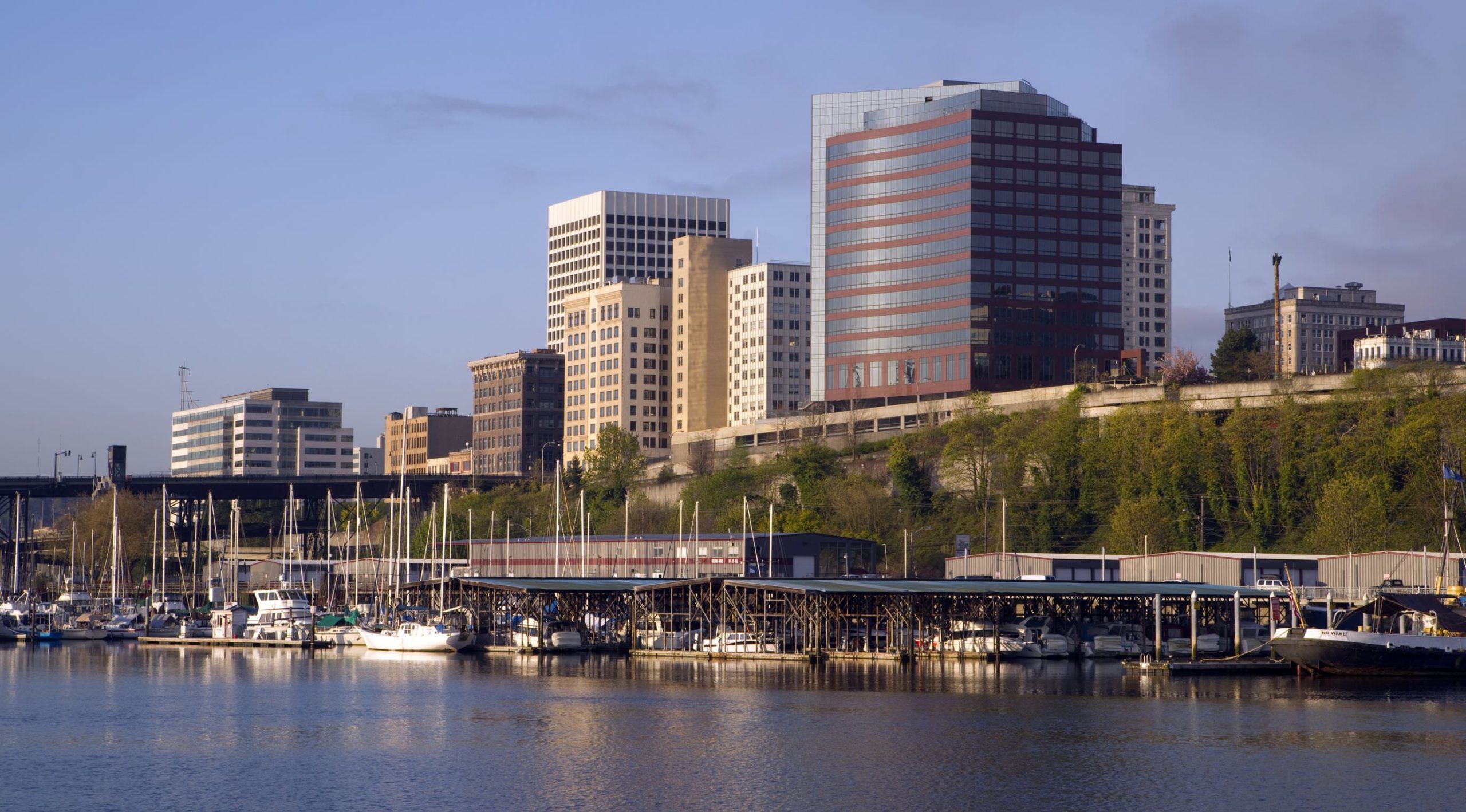