Leafly, an online cannabis strain and dispensary guide based in Seattle, closed its operation in Germany, Marijuana Business Daily has learned.

The company’s German website – Leafly.de – has been frozen since the end of January.

ADVERTISEMENT
A Leafly spokesperson confirmed the closure to MJBizDaily, writing in an email that the company “has closed its Germany-based operation and is currently evaluating its presence and strategy for the market.”

The closing comes on the heels of Leafly laying off 18% of its workforce in January.

The spokesperson didn’t clarify whether those layoffs included the German operations, but that downsizing came about the same time that Leafly.de stopped publishing articles and news.

Leafly’s move is the latest example of a North American cannabis company scaling back its international operations to preserve cash.

Leafly’s German website, which presented itself as the “medical cannabis knowledge portal,” employed a team of journalists that published cannabis industry news, mostly about the German market, as well as stories aimed at patients and doctors.

According to the spokesperson, “Leafly.de will remain, so that visitors are able to continue to access existing content.”

The website’s closure comes despite steady growth in the German medical cannabis market, which has doubled in size year after year. 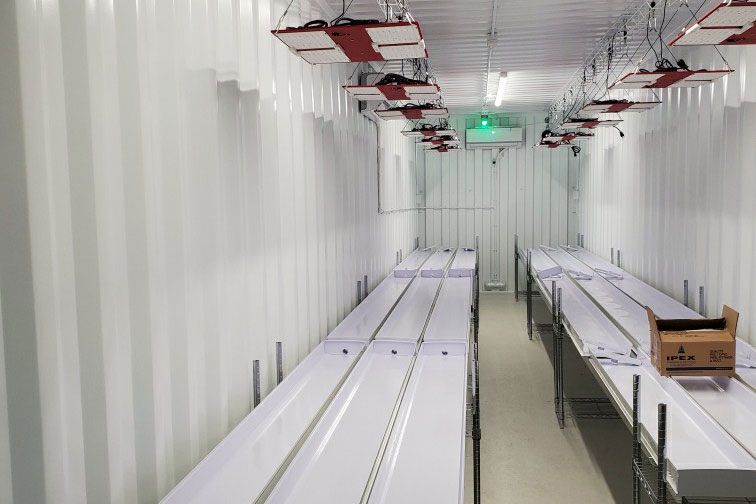