Marijuana industry software firm Akerna Corp. sold enterprise resource planning software 365 Cannabis back to some of 365’s previous investors in a deal worth roughly $2.8 million, significantly less than what Akerna paid to acquire the company in 2021.

The sale to a holding company was announced after markets closed Wednesday.

The transaction earned Denver-based Akerna $500,000 in cash and the termination of an earn-out payment deal worth nearly $2.3 million, according to a news release.

Akerna announced it was buying 365 Cannabis in September 2021 in a deal worth $17 million in cash and stock plus an earnout worth up to $8 million.

An Akerna spokesperson confirmed to MJBizDaily that 365 Cannabis had been sold “to legacy investors of 365 Cannabis” and that the terminated earnout payment deal was the same earnout announced in Akerna’s acquisition of the Las Vegas-based company.

Nasdaq-traded shares of Akerna spiked on Thursday after the sale of 365 Cannabis was announced.

The company restructured and cut jobs in 2022 and raised new capital. 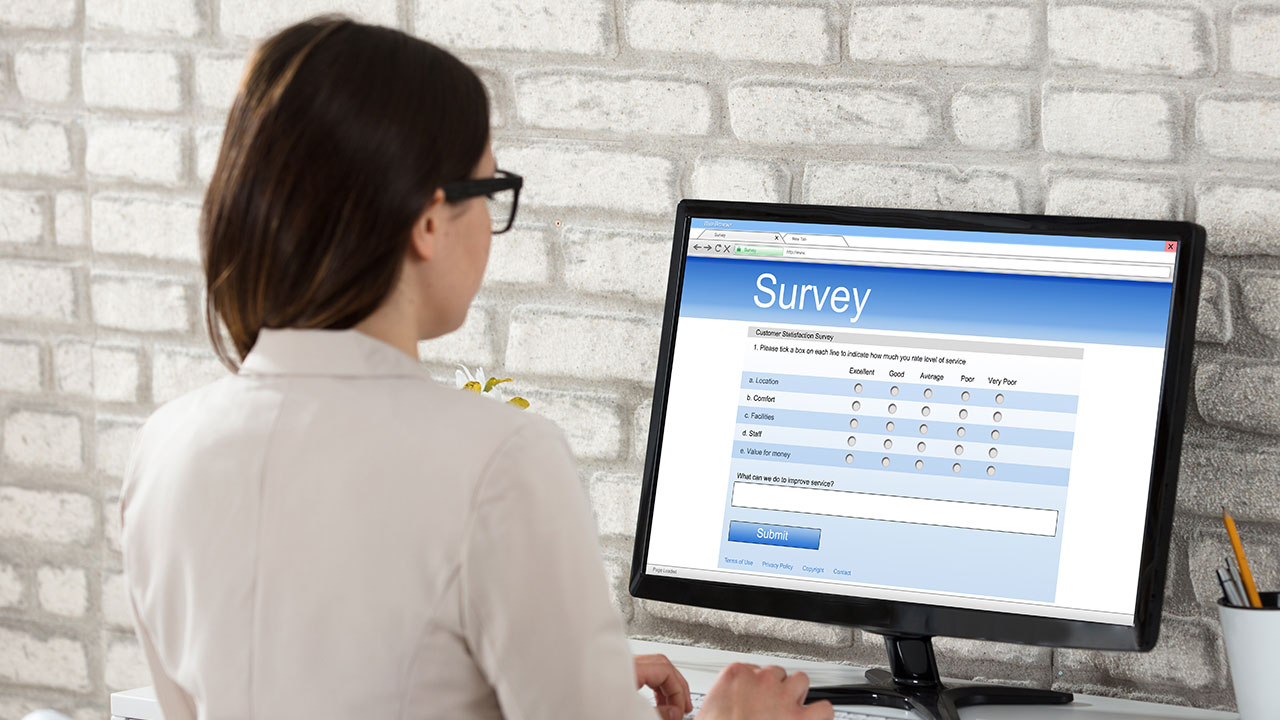