The U.S. attorney, Andrew Lelling, wants to turn over the documents to state cannabis regulators who are reviewing marijuana business license applications from five unidentified companies seeking to operate in Fall River.

Lelling is requesting the information so the commission “can perform its legitimate regulatory duties,” WBSM reported.

The documents in question include interview reports detailing discussions between investigators and five unidentified marijuana vendors who dealt with Correia while he was in office, according to Lelling’s petition.

The CCC currently is weighing whether to award final licenses to several marijuana businesses in Fall River.

The agency can revoke or suspend business licenses from cannabis operators who have engaged in illegal activities, Lelling wrote in his petition.

Correia has denied the corruption charges, but two people connected to the extortion case have pleaded guilty. 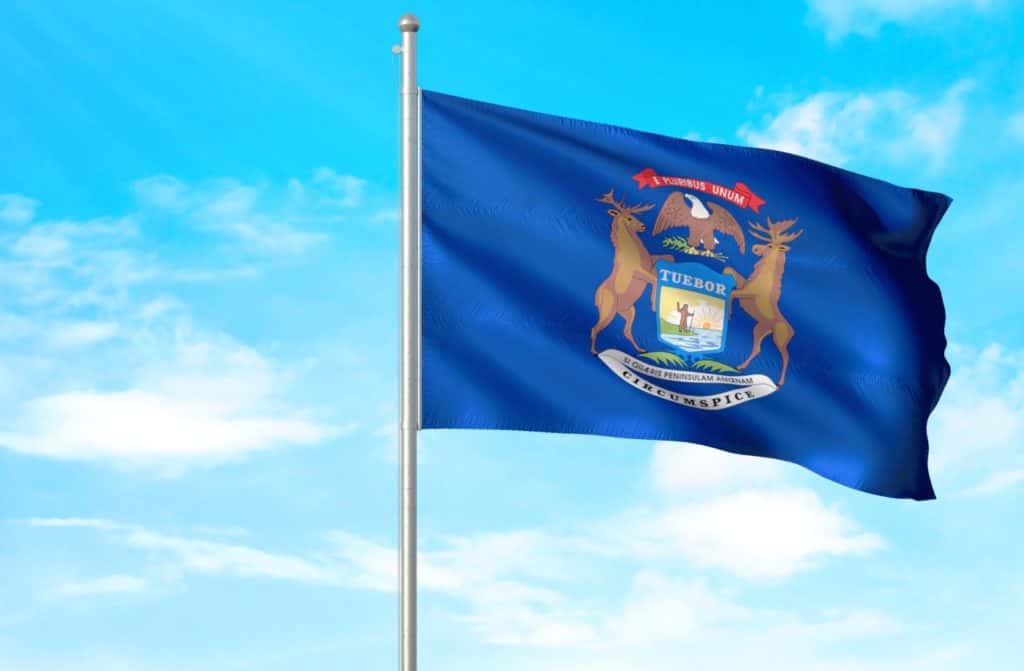