A spokesman for NETA, which owns two cannabis retail stores, said in a statement that the dispute with Boise Cascade “has been resolved amicably,” Masslive.com reported.

The situation highlights why cannabis companies should perform legal due diligence before creating logos or other marketing materials.

Boise Cascade sued NETA in April for infringing on its trademark by using a similar logo, a green tree in a circle.

On the NETA website, the company’s logo is now light blue and not inside a circle. 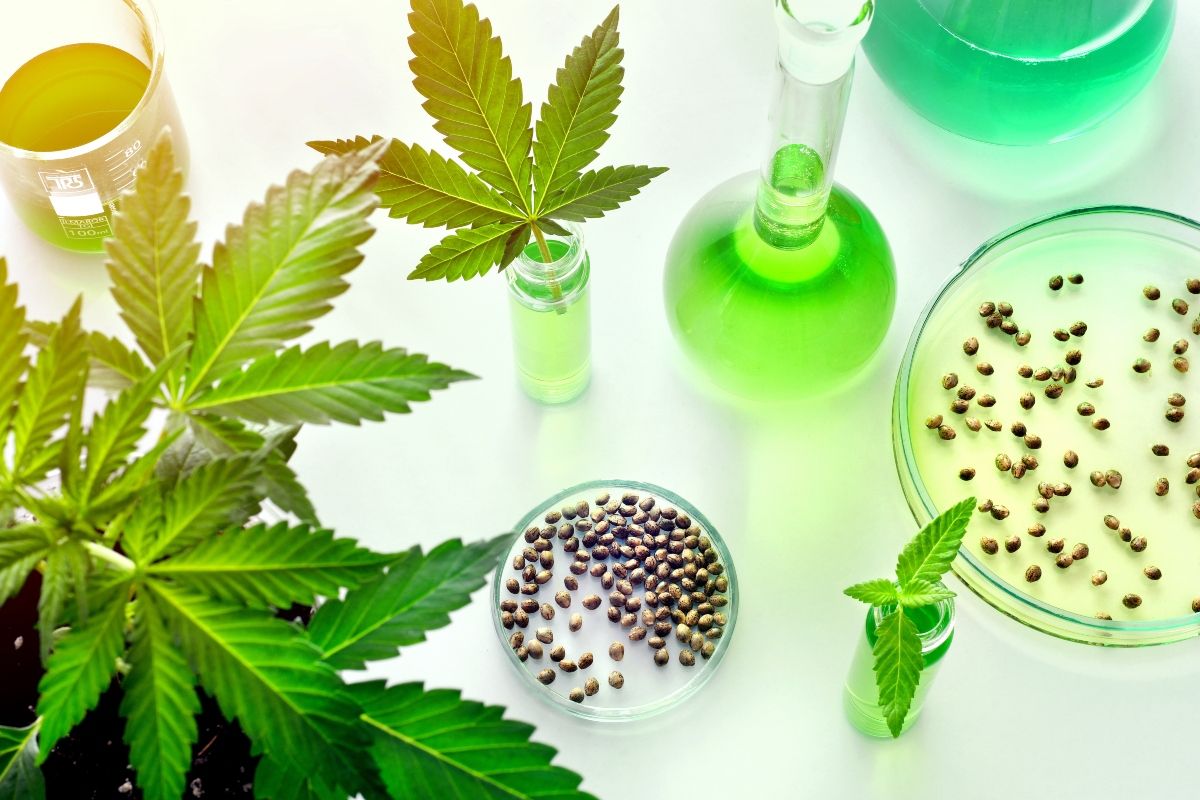 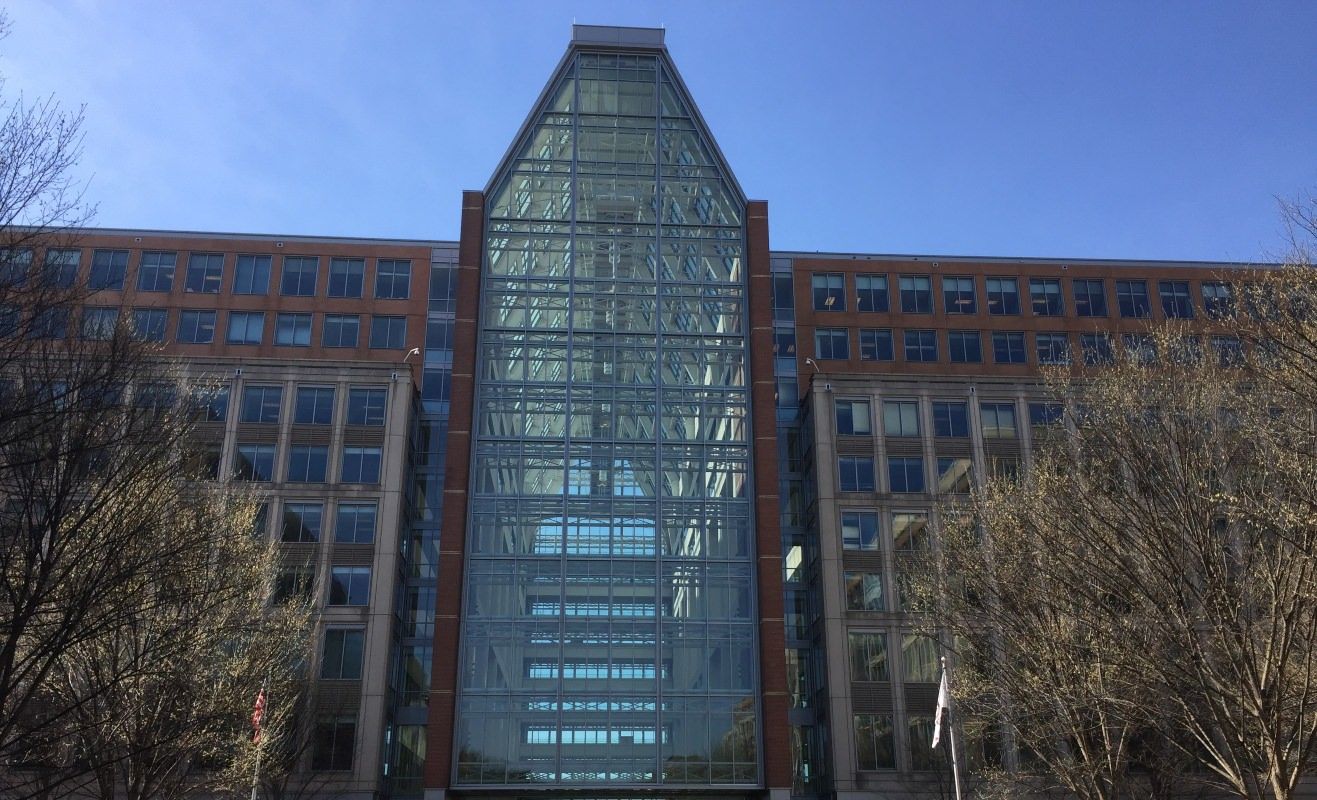 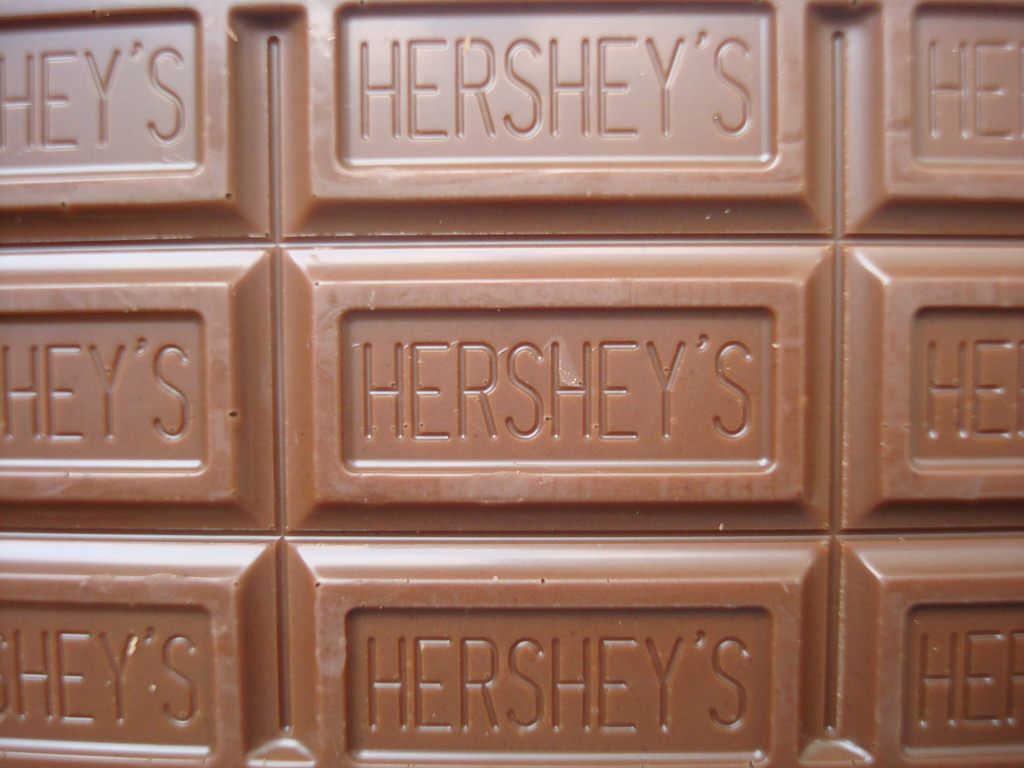