About 200 Massachusetts liquor store owners are considering applying for recreational marijuana business licenses in a bid to capitalize on the state’s new adult-use program.

If approved, the liquor stores’ entry would add a new wrinkle to the competitive landscape for the rec industry, which traditionally has been served by marijuana-focused retailers.

Liquor shop owners’ interest in pursuing adult-use retail licenses heightened after they received the backing of the Massachusetts Package Store Association, according to the Boston Business Journal and The Salem News. The association represents liquor stores statewide.

Massachusetts voters approved a recreational marijuana law last November. But the state’s alcohol industry opposed the measure, apparently because of the threat of new competition.

The Beer Distributors of Massachusetts and Wine & Spirits Wholesalers of Massachusetts combined last year to contribute $75,000 to the anti-legalization campaign in the state. The package store association, however, stayed neutral on the question, according to The Salem News.

Jim Borghesani, a spokesman for Massachusetts’ legalization campaign, said alcohol businesses have a right to pursue licenses, but he doesn’t expect stores will be allowed to sell both items, according to The Salem News. That would mean liquor store owners who win marijuana retail licenses would have to open a separate location for a rec cannabis outlet.

A committee of Massachusetts legislators, meanwhile, has been tasked with potentially rewriting portions of the rec cannabis statute. 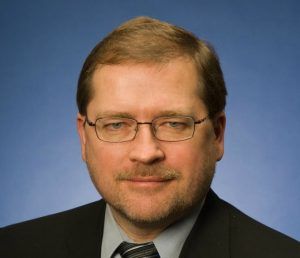 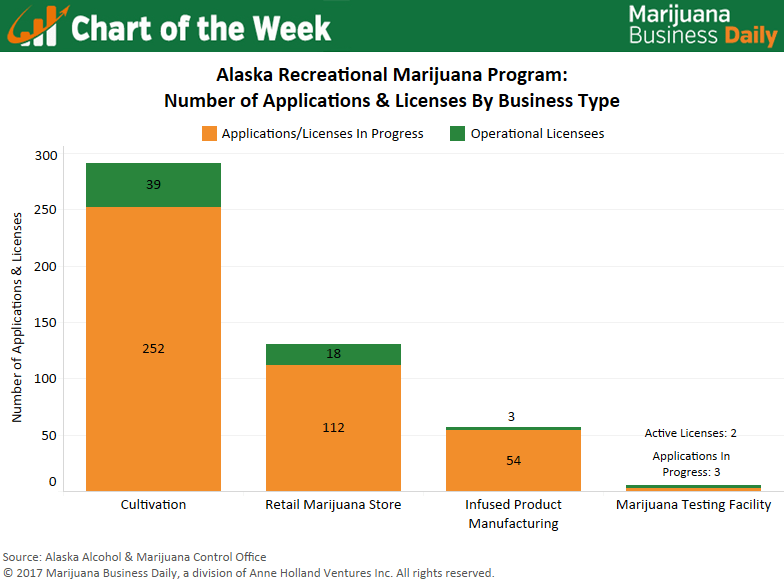