ADVERTISEMENT
According to The Boston Globe, the Massachusetts Cannabis Control Commission budgeted about $750,000 for the system, which is intended to help states prevent diversion of cannabis to the black market. 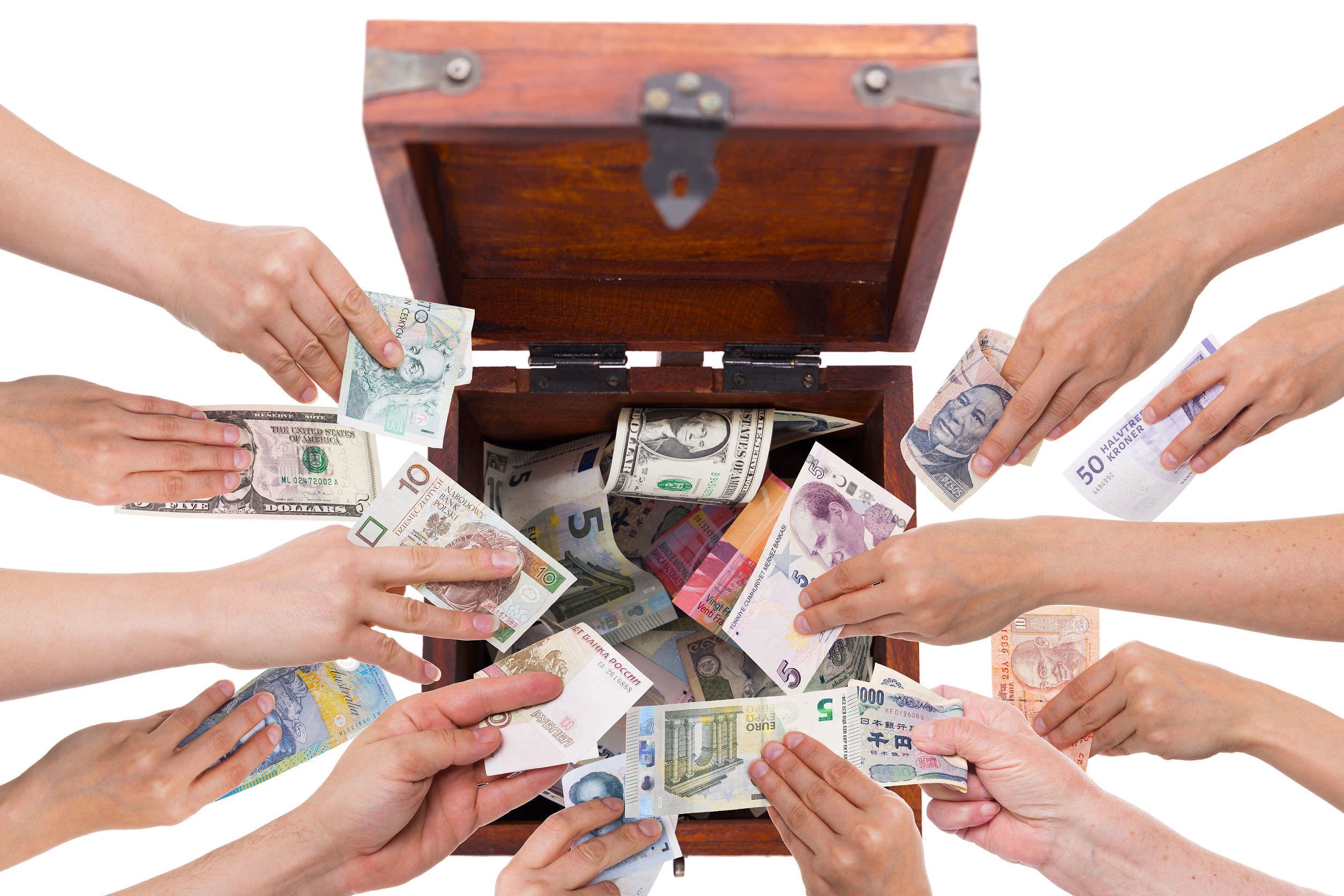