Canada unveiled final regulations Friday that will enable the sale of cannabis edibles, extracts and topicals later this year, unlocking what is forecast to be a multibillion-dollar federally regulated industry.

Businesses expect to start shipping a limited selection of new products in December after the rules take effect Oct. 17. A wider selection will not be available until 2020 – a timeline largely consistent with industry expectations.

The new products will be sold in addition to those already available for purchase, such as dried cannabis, oil, seeds and seedlings.

ADVERTISEMENT
“It will really opened things up, because right now I think a lot of people are still turning to the black market for the products that are available,” he said. “This is a massive step for the entire country.”

“It should really kick-start the industry. Retailers should start getting excited now that they can actually offer different products to really drive people to their stores.”

To sell the new products, federally licensed processors are required to seek an amendment to their license, which they can begin to submit requests for starting July 15.

When the regulations come into force on Oct. 17, companies can start submitting new product notifications – also known as the “60-day rule.” That written notice must contain “the class of cannabis set out in Schedule 4 to the Cannabis Act to which the cannabis product belongs,” as well as a description of the product and “the date on which the cannabis product is expected to be made available for sale.”

A limit of 10 milligrams of THC will be imposed per package of cannabis edibles – a constraint industry says will raise costs and create unnecessary waste.

The rules will prohibit the production of food and marijuana in the same facility, which the Cannabis Beverage Producers Alliance believes will add significant costs to businesses.

Cannabis topicals will have a limit of 1,000 milligrams of THC in each package.

Products such as infused gummies and chocolates will be allowed so long as they do not appeal to youth, a determination Health Canada will make on a case-by-case basis, taking into account factors like color, shape and taste.

All edibles will need to be “shelf stable” and not require refrigeration or freezing. That means no ice cream.

Deepak Anand, CEO of the cannabis firm Materia Ventures, noted that products such as brownies and cakes must have six months of proven shelf stability.

The current rule limiting THC in cannabis oil to 3% will be removed – a change the industry has been lobbying Health Canada to make for years.

The new categories are going to make hundreds of cannabis retailers across Canada more competitive with illicit sellers and unlock a much larger addressable recreational market for marijuana products.

Since Canada legalized adult-use cannabis in October 2018, the regulated market has seen underwhelming growth, mostly stemming from the limited product selection and the slow rollout of new stores in places such as British Columbia and Ontario.

Roughly 321 million Canadian dollars ($230 million) worth of regulated adult-use cannabis products have been sold in Canada since legalization.

“It’s allows us to increase out offerings in our retail stores. Everybody wins – consumers, entrepreneurs and shareholders,” he said.

“We already designed our stores to be able to accommodate these new formats. Things like fridges were already contemplated and different showcases to ensure we can have everything properly on the shelves for consumers to see. We’re ahead of the game.”

Some experts believe an expanded suite of regulated products could increase the addressable market for medical cannabis.

Lucas McCann, chief scientific officer at Toronto-based regulatory consulting firm CannDelta, said there has not been an easy route for patients to get access to these products.

“For a lot of patients looking for different forms of medicine access, this is going to be very significant, especially for folks that have sensitivities to other forms of introduction to some of these compounds. Most notably inhalation, in relation to vapers (instead) of smoke,” he said.

“We’re talking about having pediatrics having access to these concentrates.

Sales of medical marijuana oil in Canada rose steadily in the months after recreational legalization, bucking a trend seen in some American states that also ended prohibition in recent years.

The amount of cannabis sold for medical purposes by federally licensed sellers dropped from 1,941 kilograms (4,279 pounds) last October to 1,698 kilograms in March.

There are currently 354,000 active client registrations for medical marijuana in Canada, an increase of roughly 10,000 since recreational legalization. 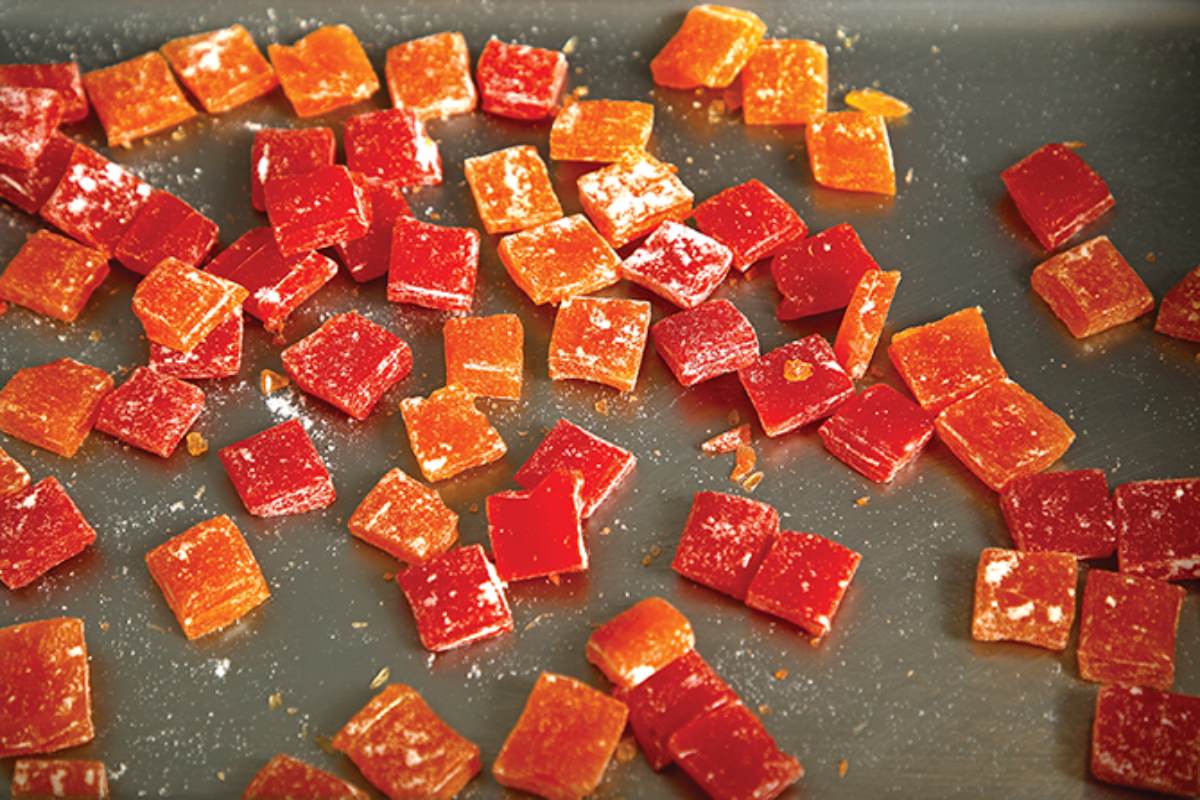