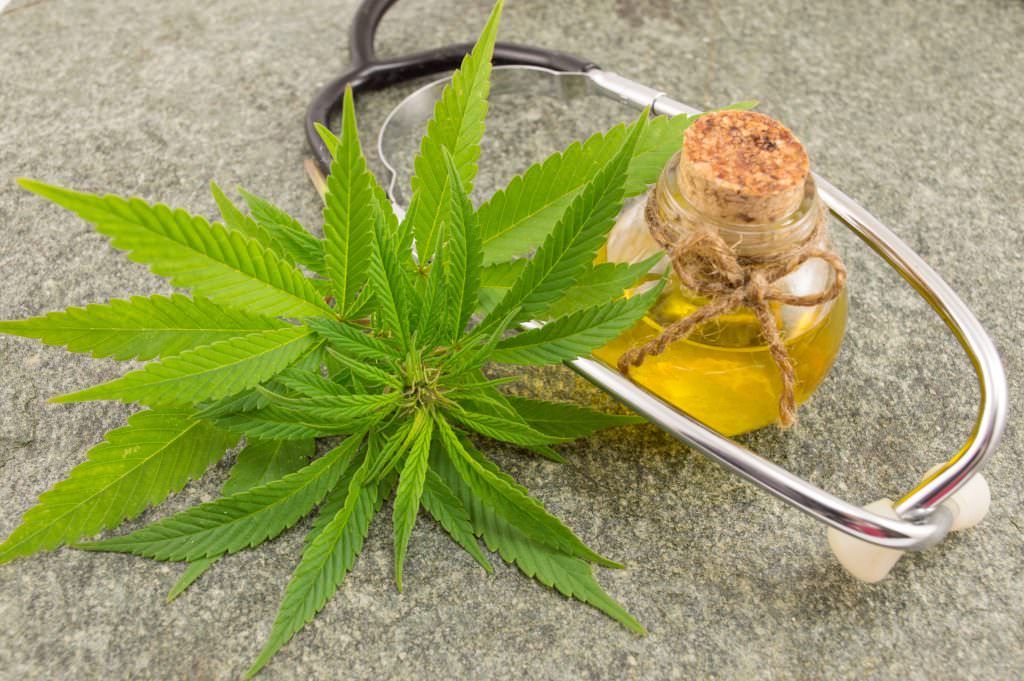 (A previous version of this story stated the only way to obtain medical cannabis in Canada was through the mail from a licensed cultivator. Patients may also seek authorization from the federal government to grow it themselves or to have a designated person cultivate it for them.)

Sales of medical marijuana oil in Canada rose steadily in the months after recreational legalization, bucking a trend seen in some American states that also ended prohibition in recent years.

The volume of medical cannabis oil sold in Canada’s regulated market rose to nearly 5,000 kilograms (11,023 pounds) in January compared with the 4,400 kilograms shipped to patients in October 2018.

Data on the number of new patients over the same period is not yet available.

Besides legally growing it themselves or via a designated person, the only way to access legal medical cannabis in Canada is to obtain an authorization from a medical practitioner, then register with a licensed producer and have the product mailed to the patient.

But that could be years away.

The full financial effect of Canada’s recreational marijuana legalization is not expected to be felt for some time. The early months have been marked by a small number of physical stores in most provinces and limited product selection.

If Canada’s medical sales do end up declining, that would be in line with trends observed in U.S. states that have legalized cannabis for recreational use.

In states such as Nevada and Oregon, the number of medical cannabis patients fell in the immediate months after adult-use legalization.

Reasons for the decline post-legalization vary depending on the market, but reasons cited include high costs for medical marijuana cards and ease of access to the recreational market.