Barely a month after being ousted as head of the cannabis social network he launched in 2013, MassRoots founder Isaac Dietrich is now being sued by his former company, which alleges he stole more than $250,000 from the business.

Dietrich – who remains a member of the MassRoots board of directors – called the lawsuit “completely unfounded” and “frivolous.”

He also told Marijuana Business Daily he would proceed shortly with efforts to oust the other three board members.

ADVERTISEMENT
The suit sheds new light on the reasons behind Dietrich’s surprise ouster last month. Until now, the company had remained mum on why it removed Dietrich – and installed Scott Kveton as CEO.

“Dietrich has been unjustly enriched by paying himself and others … amounts in excess of $250,000, without authorization and without Company approval,” according to the suit, which refers to those payments as “civil theft of Company funds.”

The company also charged that Dietrich deliberately hid the payments from the MassRoots board of directors, “knowing that the transactions involved unauthorized appropriations of Company funds and knowing MassRoots would object to the transactions if discovered.”

The suit doesn’t ask for a specific monetary penalty against Dietrich but does note that “MassRoots is entitled to three times the amount of its damages … together with costs and reasonable attorneys’ fees.”

Dietrich told Marijuana Business Daily on Monday that a MassRoots audit committee filed a report at the end of September that found “no material deficiencies on the books.”

He also said the suit is “intended to scare me into not filing the proxy” statement, which would call for a new shareholder vote on removing the other three board members.

“The proxy is being filed today, so it’s going to be very fast,” Dietrich said. “I think within 48 hours of the definitive proxy being filed, I will have the votes to remove the board. This lawsuit is not going to have any impact on that vote, and I’m still going to win by a very large margin.”

While the suit doesn’t go into detail, it states that Dietrich was terminated due to “evidence of serious misconduct,” including “illegal drug use at the workplace, improper sexual activities involving the workplace, and misappropriation and misuse of Company funds.”

It further contends that Dietrich violated his separation agreement with MassRoots by speaking with Marijuana Business Daily for an article that was published Nov. 9, in which he “made statements … which violated the non-disparagement provisions” of the agreement. The suit contends that those statements led directly to “diminution in its market value.”

In that story, Dietrich claimed that his fellow board members helped sink the company’s planned $12 million stock deal to acquire the tech firm CannaRegs – though CannaRegs’ CEO Amanda Ostrowitz previously said she was the one who pulled the plug on the transaction shortly after Dietrich was forced out.

Dietrich also said in the article he was planning to call a shareholder vote “in the very near future” to try to remove the other three board members, who fired him as CEO.

“When I’m back in control of the company, my first act of business is going to be nullifying this lawsuit,” Dietrich said Monday.

The once high-flying MassRoots has been on a financial roller-coaster over the past year.

In over-the-counter trading Monday afternoon, the company’s stock (MSRT) was trading at 16 cents a share. That’s down from $1.05 at the end of 2016.

Current CEO Scott Kveton and other company officials declined to comment on the suit, citing the ongoing litigation. 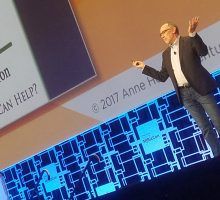 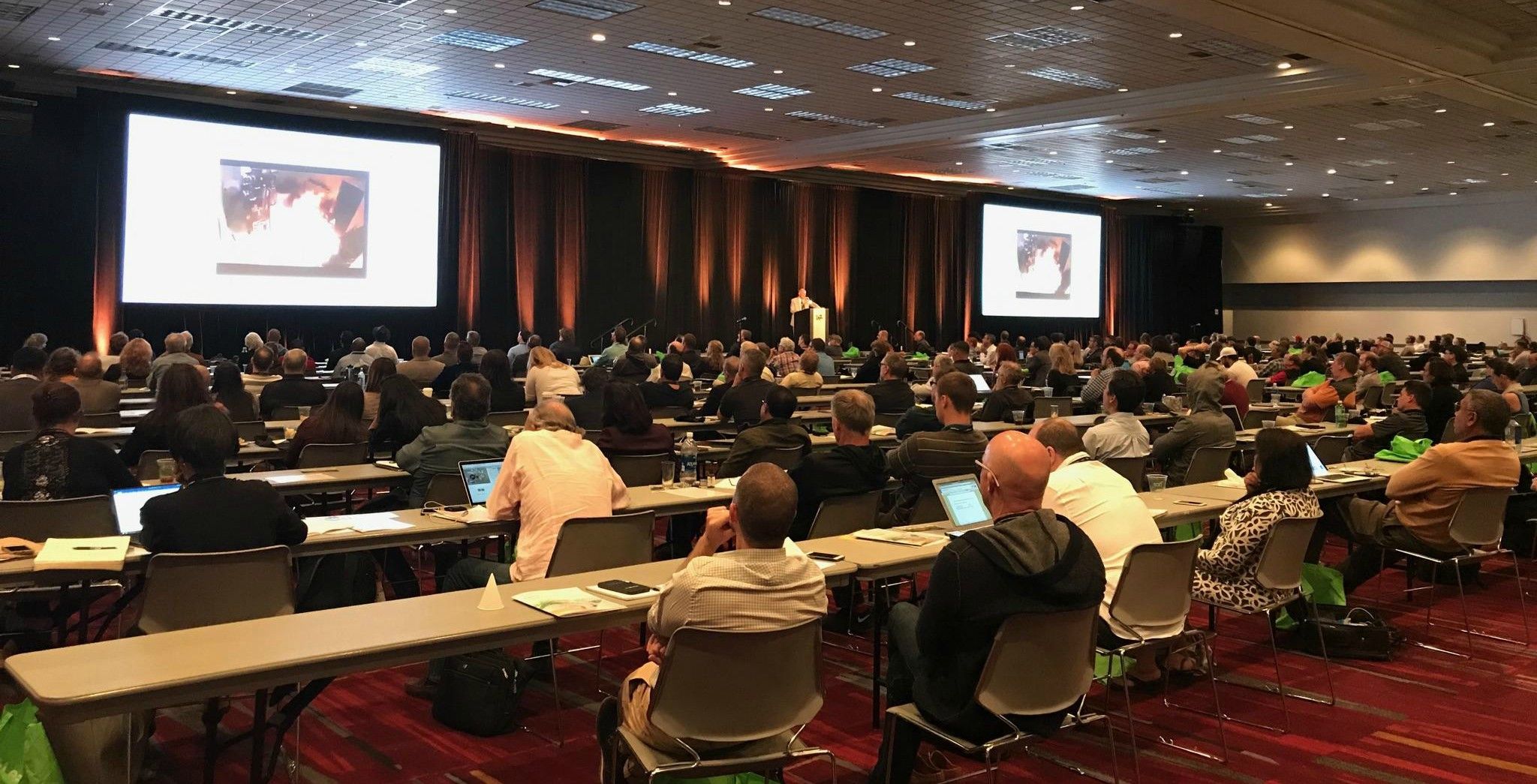