Melbourne-based Althea Group will use the proceeds to fund a cannabis production facility, the Australian Associated Press reported.

ADVERTISEMENT
The company sold its shares for 20 Australian cents apiece, giving it a market capitalization of AU$40.6 million, the news agency reported.

Althea will use the funds to build a facility in Victoria state to grow about three tons of dried medical cannabis flower per year. It also plans to increase its sales of imported products.

The company is licensed to import, cultivate, produce and supply medical cannabis and began selling four oil-based products and one dried product in May.

It will also receive supply from Canadian cannabis company Aphria, which will own a 25% stake in Althea once the initial share offering is complete, according to the report.

The companies entered into a three-year product, plant and genetics acquisition agreement, which gives Aphria access to the Australian market.

Althea will trade under the ticker symbol AGH. 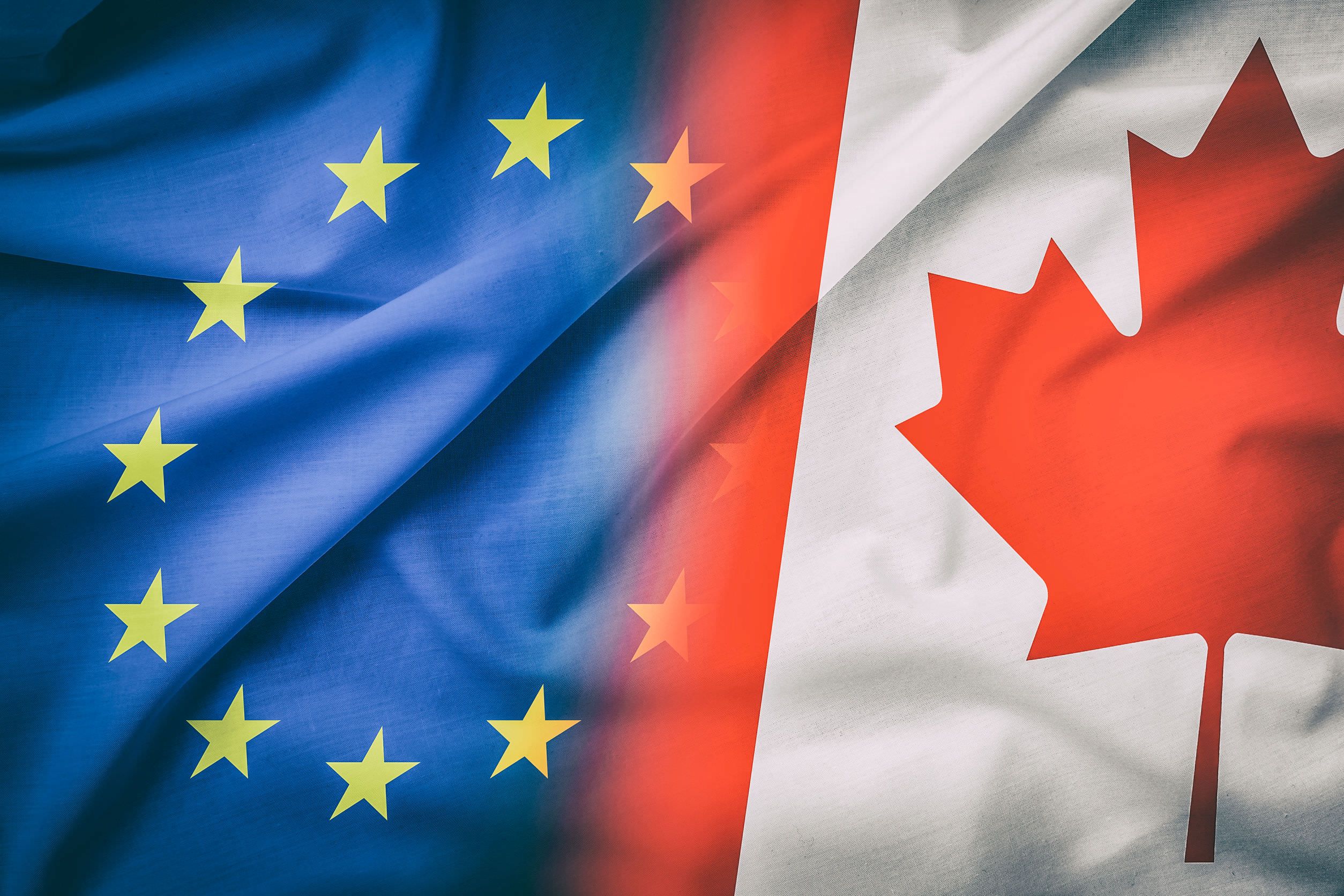