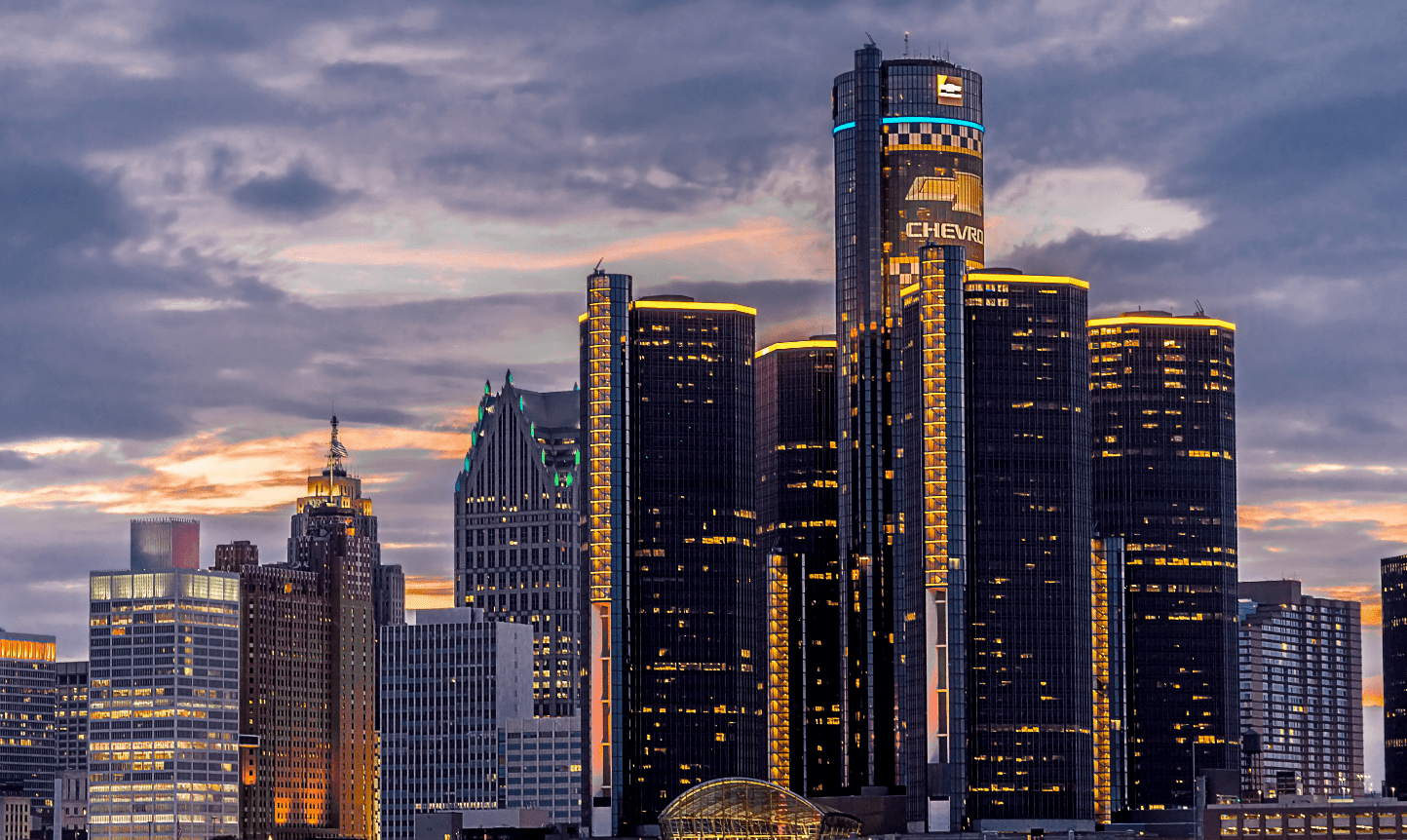 Michigan extended the deadline for medical marijuana licenses by three months, until Sept. 15, providing relief to businesses that have been waiting to receive approvals under a new regulatory regime.

The process of restructuring Michigan’s MMJ industry has been slow going.

Concerns had been building that application reviews wouldn’t be finished by the original June 15 deadline, throwing the market and Michigan’s roughly 284,000 registered MMJ patients into disarray.

State officials said the 92-day extension would allow them enough time to investigate the applications and authorize licenses while ensuring that current access to medical marijuana is maintained.

But the state emphasized businesses must cease operation if they have not been issued a permanent license by Sept. 15.

The new regulatory regime, based on a 2016 law, is aimed at providing legal clarity to the jumbled market that arose after voters authorized medical marijuana use in 2008. The new system imposes a 3% retail sales tax.

Existing MMJ businesses had until Feb. 15 to apply to the state for a license under the new regulatory framework.

Shortly after, LARA issued cease-and-desist letters to 208 medical marijuana businesses that it said had failed to apply or otherwise weren’t in compliance, essentially cutting the industry in half.